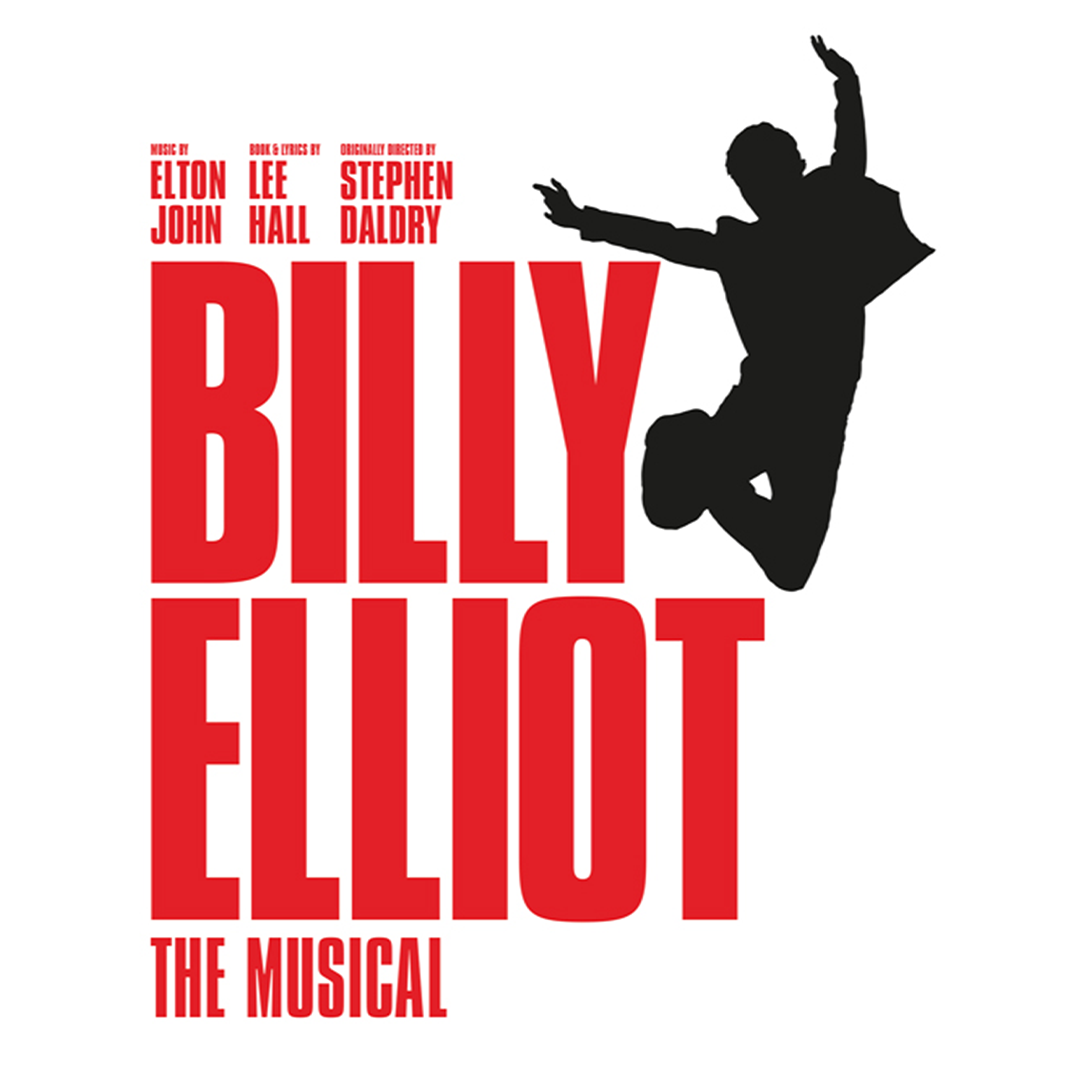 Book and lyrics by Lee Hall

A spectacular show with heart, humour and passion

Determined to make his dreams come true, Billy Elliot The Musical is an inspirational story of one boy’s stumble from the boxing ring to the ballet studio. Against all odds, his life is changed forever when his passion inspires not only his family but a community fallen on hard times.

Featuring a rousing score by music legend Elton John, Billy Elliot The Musical is an astonishing theatrical experience that will stay with you forever.

Winner of 10 Tony Awards and named TIME Magazine's " Best Musical of the Decade!"

*there is no evening show on Sunday May 7