By Charles Dickens. Directed and adapted for the stage by Jeremy Webb.
Featuring Rhys Bevan-John and Simon Henderson.

A Neptune holiday classic for the whole family

Dickens' A Christmas Carol follows that famous night when Ebenezer Scrooge is forced to face his greedy ways. Dickens' cast of characters – Bob Cratchit, Marley, and of course Tiny Tim – make this a holiday classic for the whole family. With a big comedic twist: the play is written for a single actor.

A Christmas Carol is a heartwarming story about redemption, charity, and the spirit of Christmas.

"We have created a unique version of the classic tale and played to sold-out crowds for 16 years now! We have toured the show to schools and theatres across the East Coast. Over 600,000 people have seen the show so far,” says creator Jeremy Webb.

The production has met with critical acclaim every year and every year the show grows and is enhanced. It has played Neptune Theatre for many of those years and as a part of the season for the past three years.

Charles Dickens wrote A Christmas Carol in six weeks in 1843 and sold each book for five shillings; he described Christmas Carol as "being a ghost story of Christmas". Dickens toured England and the US reading aloud his works to as many at 35,000 people at a time.

A Christmas Carol was always a crowd-pleaser. "I hope that the tradition will long continue," says Webb.

SPECIAL PERFORMACE: December 29, 2019, 7:30 pm
Jeremy Webb returns to the Neptune stage to reprise his role as Ebenezer Scrooge! This one-night-only, special performance is to raise funds for the Neptune Theatre Foundation. 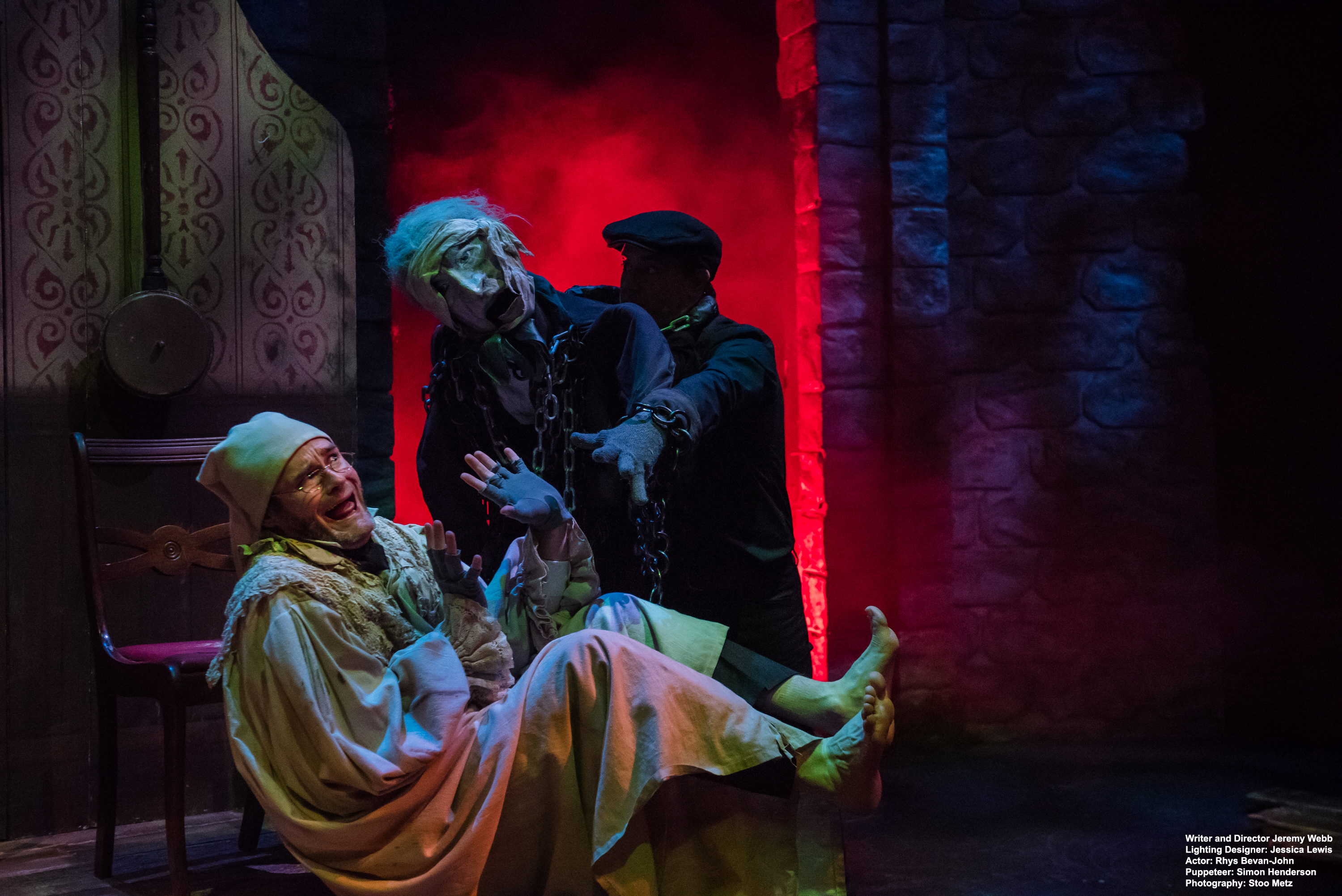 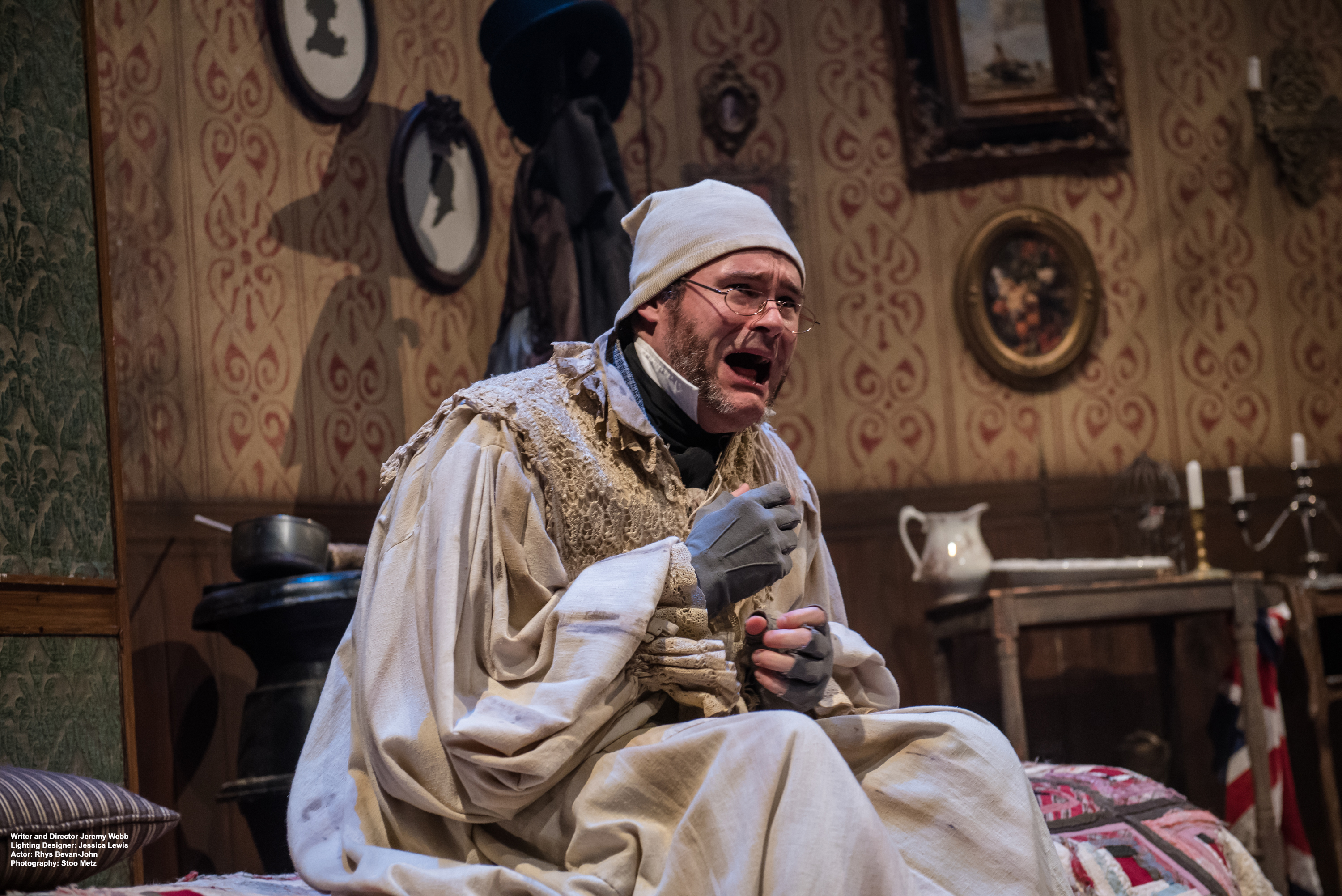 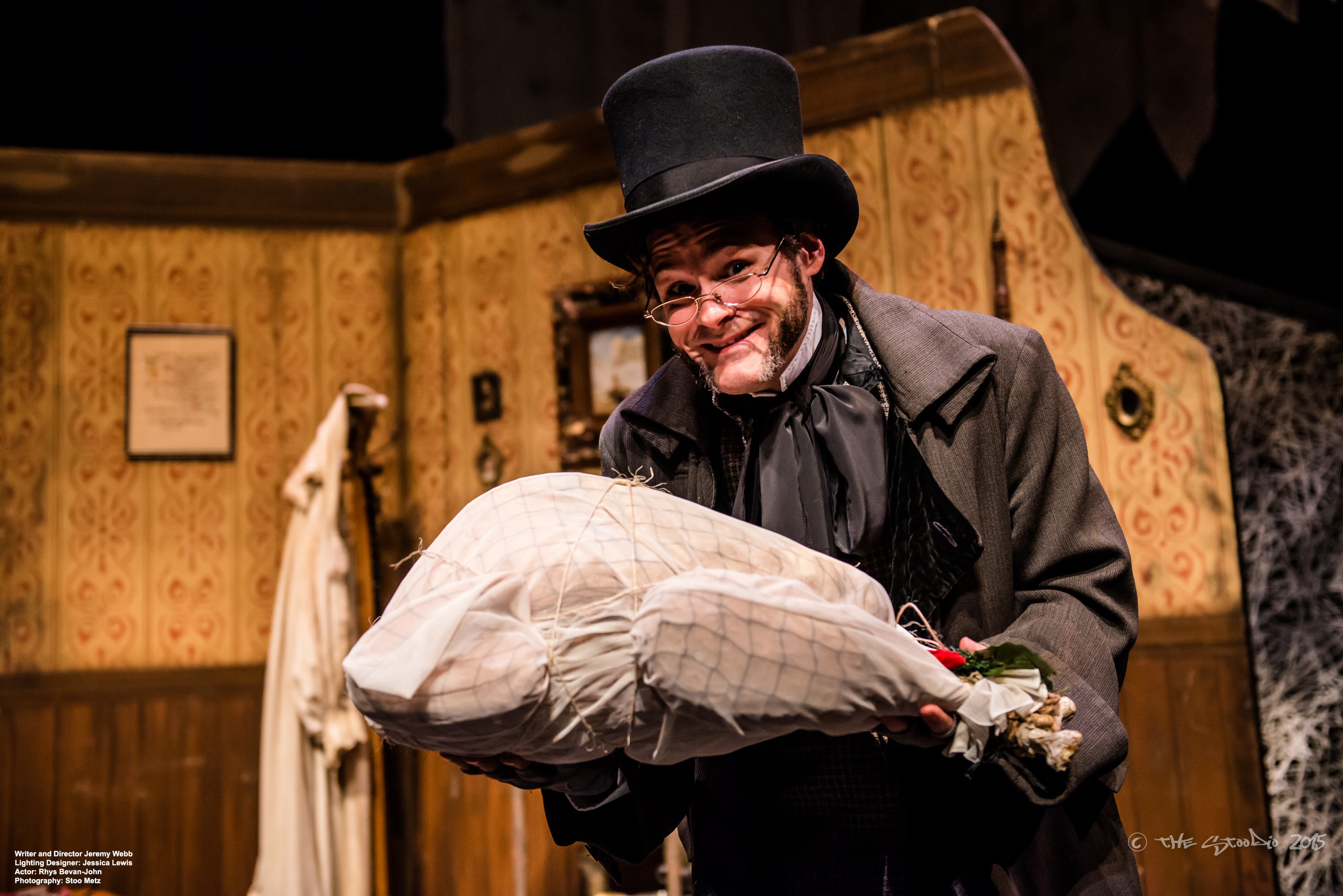 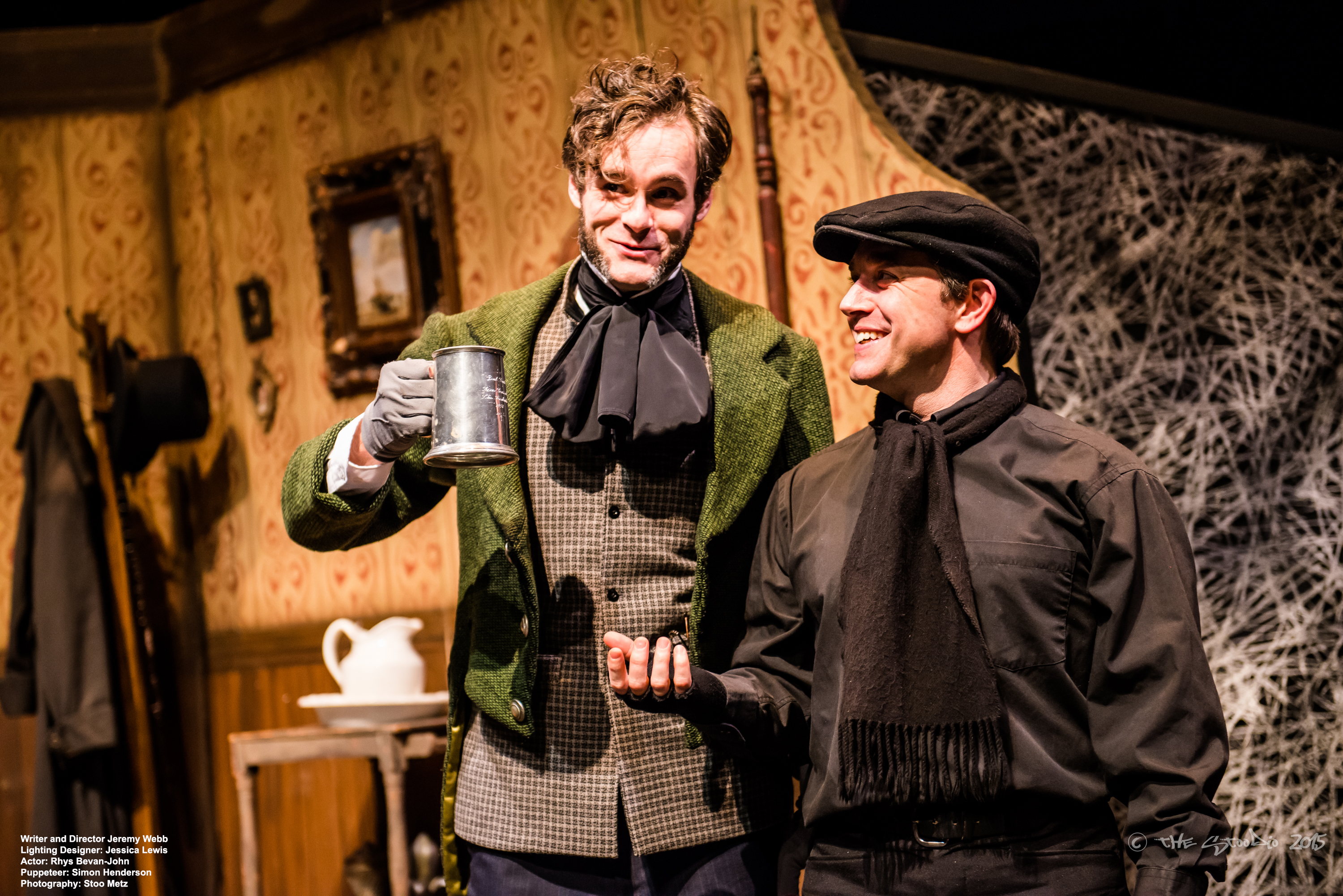 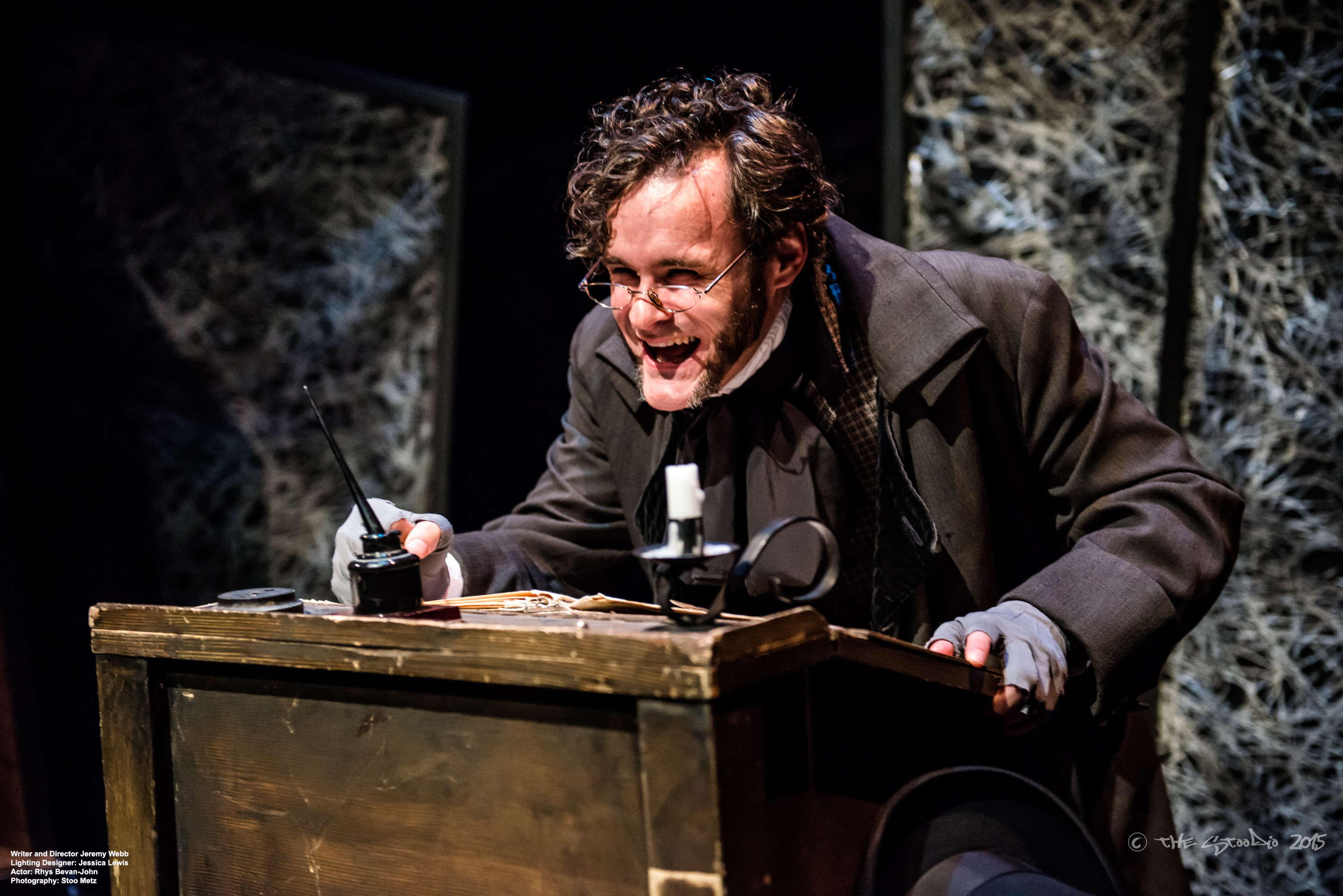 This show is approximately 90 minutes, including an intermission.
Please note: this show contains fog, haze, and flashing lights.
Recommended for ages 4 & up.