A joyful, powerful tribute to the bond of mother and son
In 2014, actor Shawn Wright spent as much time as he could with his dying mother, Regina, a self-described amateur actress “of some renown”, who, Shawn says, taught him everything he knows about theatre. Together they would watch her favourite show, Murder She Wrote, during which there would be no conversation countenanced. But in the commercial breaks, Regina shared some of the most hilarious and poignant moments of her life with Shawn. Now her son, playing both himself and his larger-than-life mother, gives his mom the “professional stage debut” she never got in life.

“Ghost Light is a genuinely touching, heartfelt experience. Wright proves himself to be an enthralling storyteller every moment of the performance. His devotion to honouring his mother’s memory is paramount, and is ultimately what carries the play, through both comedic tales and somber reflections.” – The East Magazine 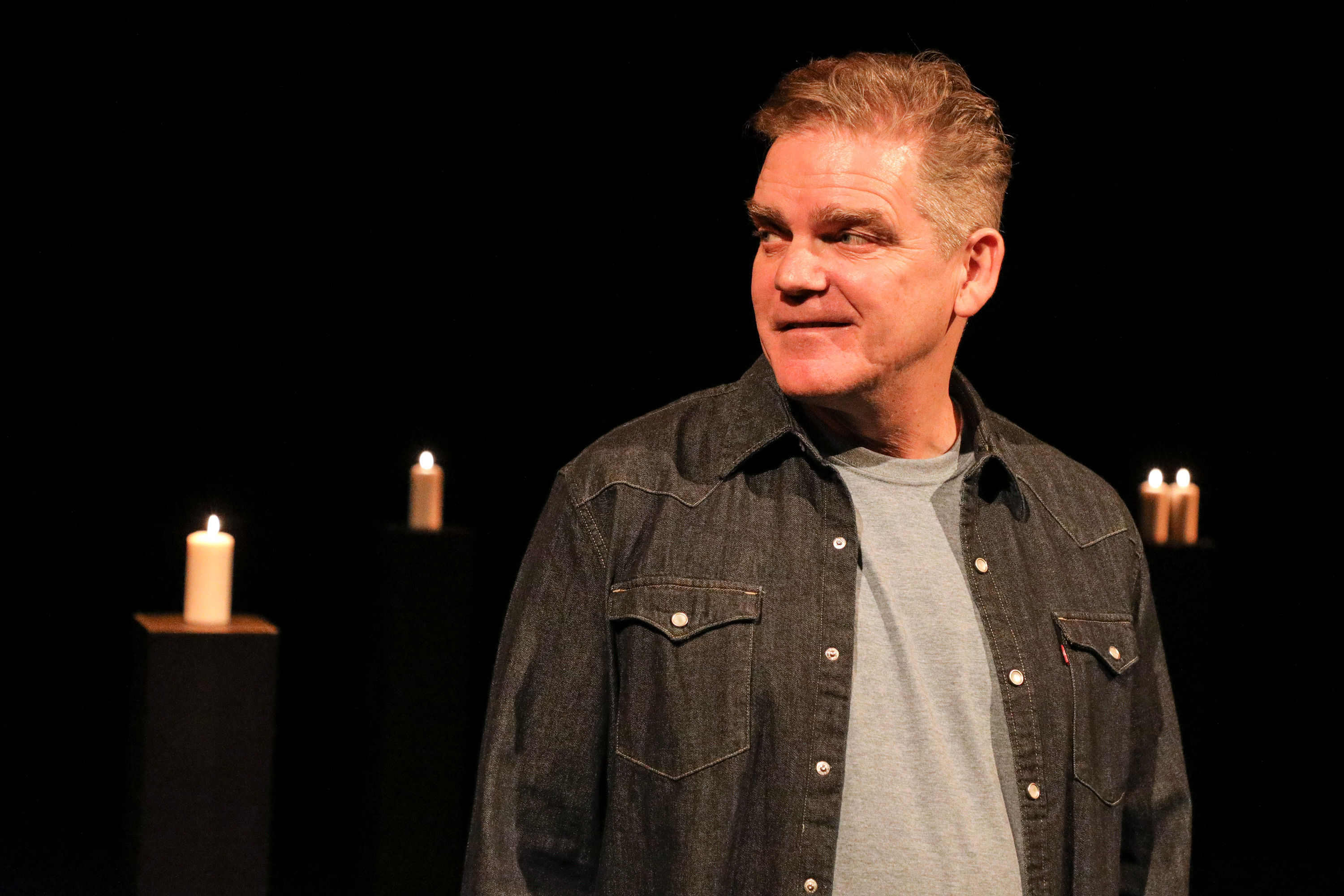 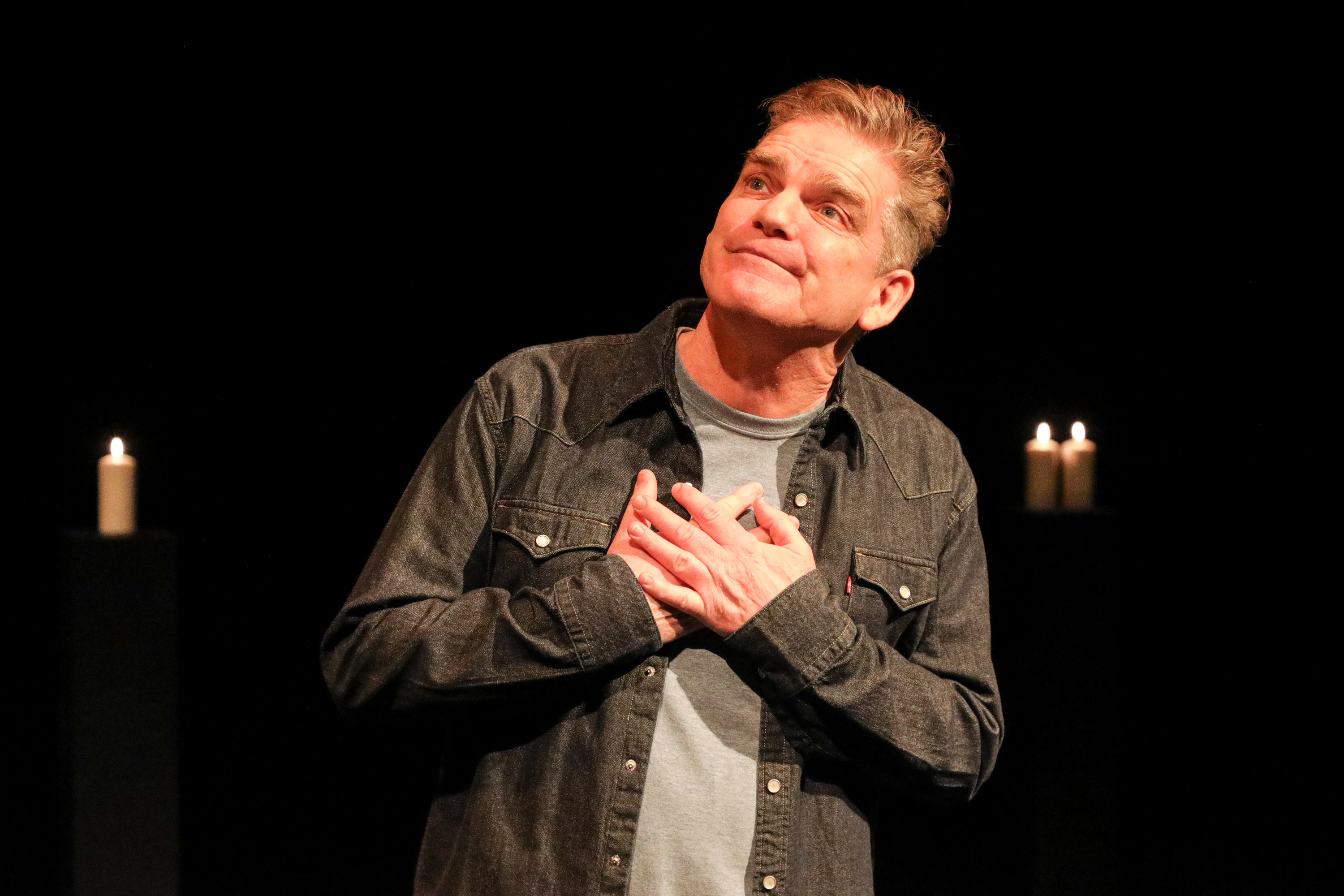 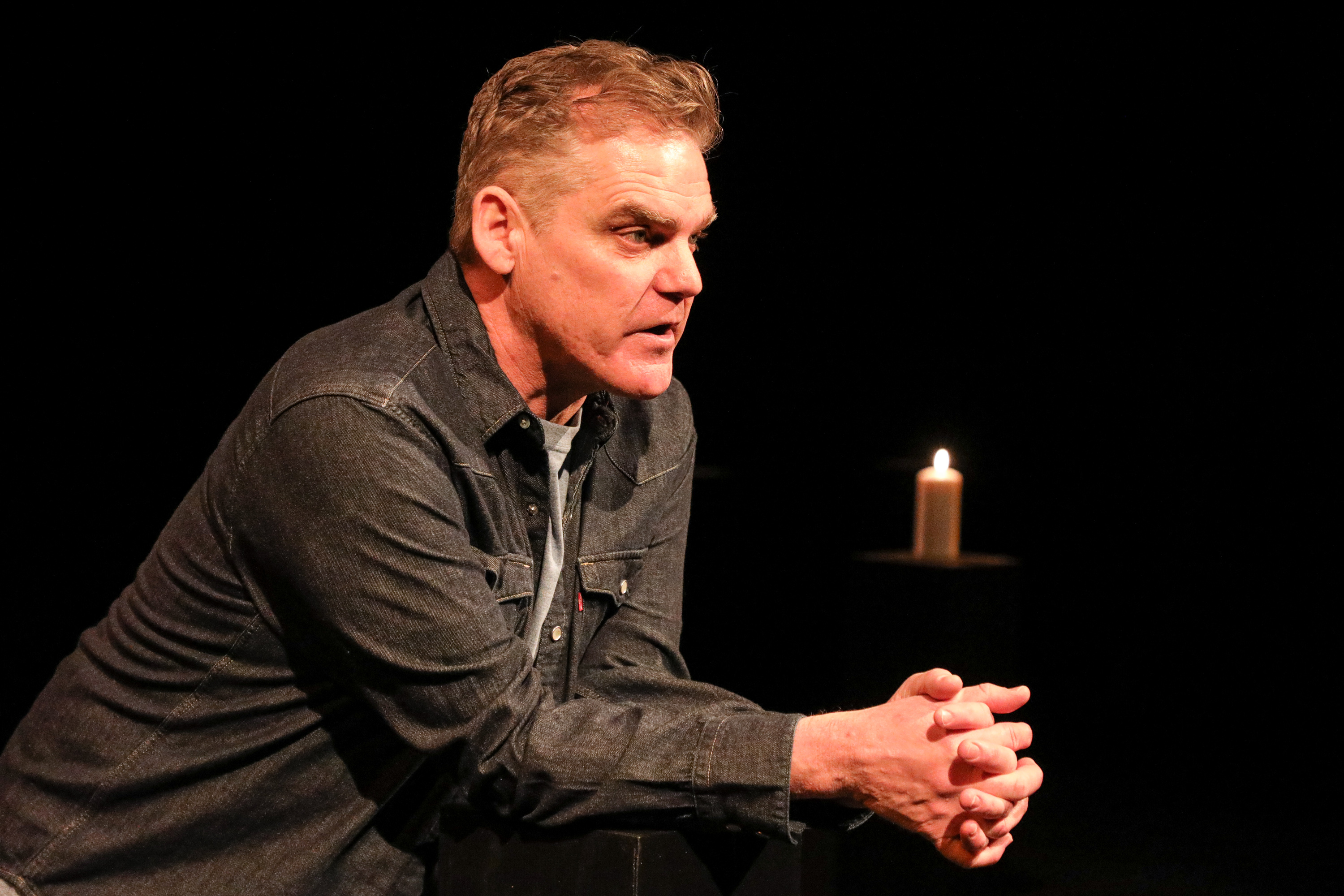 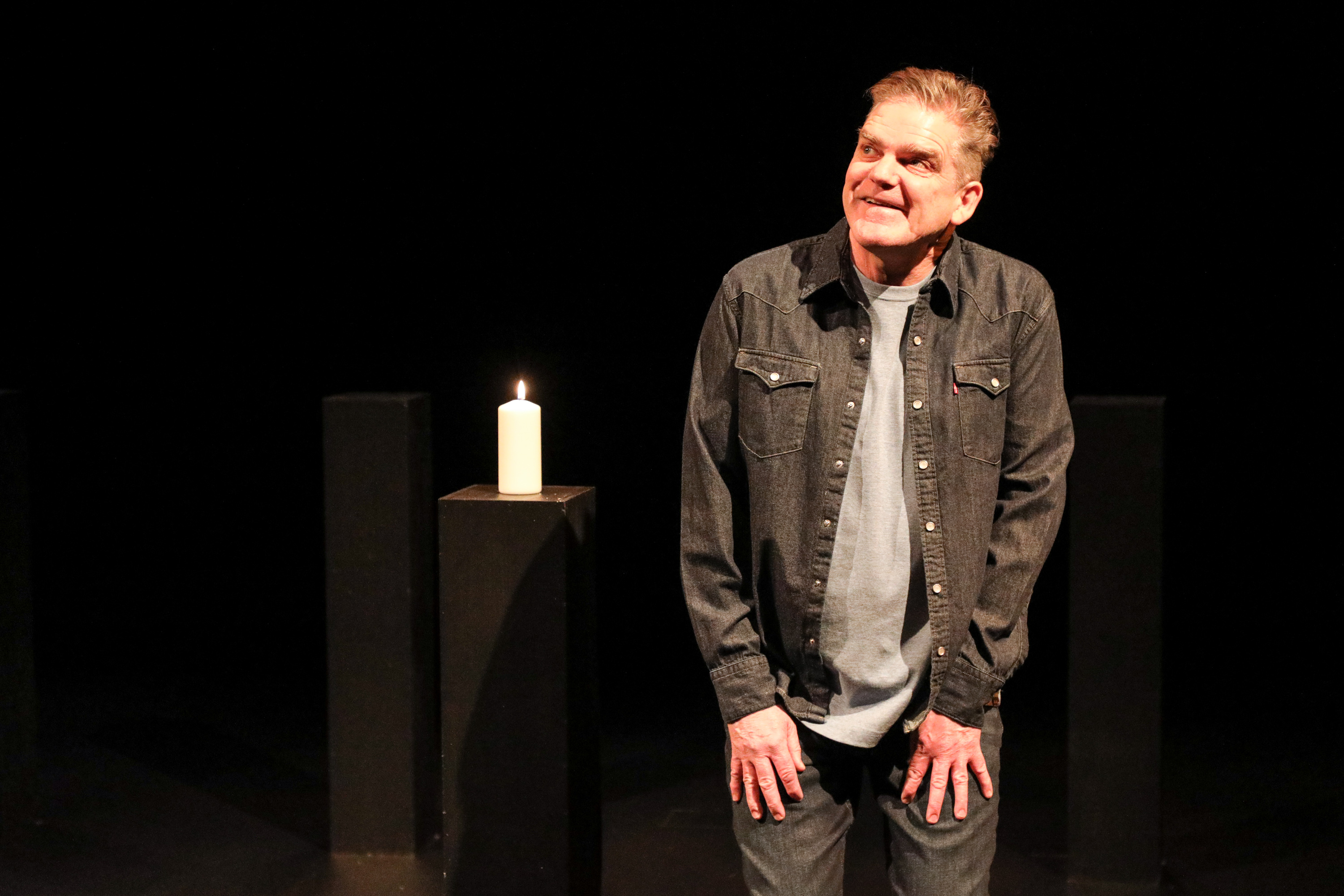 The production of Ghost Light has been discontinued. Learn more here.