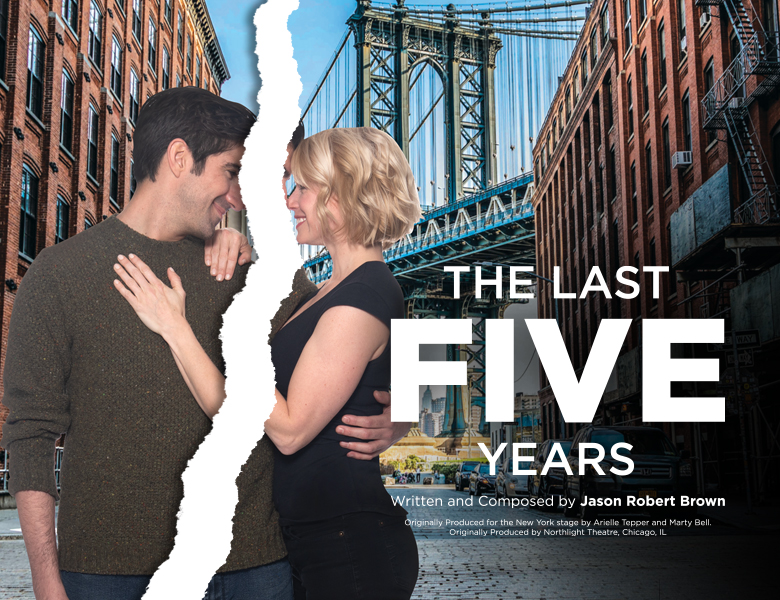 Every  ticket  purchased for The Last Five Years will be entered into a draw to win a $1000 gift card to Halifax Shopping Centre!

A moving and personal romantic tale

Fall in love with The Last Five Years, a show that explores the thrill of finding your first love in your early 20s. Experience the emotional whirlwind of a budding new romance and the sting of heartbreak when it ends. Told in an unconventional way, this powerful and intimate musical is set on the backdrop of New York City and offers audiences a mixture of drama, tears and laughter.

Winner of a Drama Desk Award and named one of TIME Magazine’s 10 best shows of 2001, The Last Five Years has enjoyed an off-Broadway revival and film adaptation starring Anna Kendrick and Jeremy Jordan.

Enjoy a girl’s night out and experience a live romantic comedy with some drama thrown in. Neptune Theatre is located steps away from some of the best restaurants the city has to offer; our restaurant friends in the Argyle Street area have great wine and dine packages available and include  two ticket vouchers that are valid for any seat/performance as well as dinner for two.  The Last Five Years is a great opportunity to grab a bite and catch up with friends while reliving the emotion of falling in love in your early 20s. Learn more about our available packages here!

Here's a song from the 2014 film adaptation. 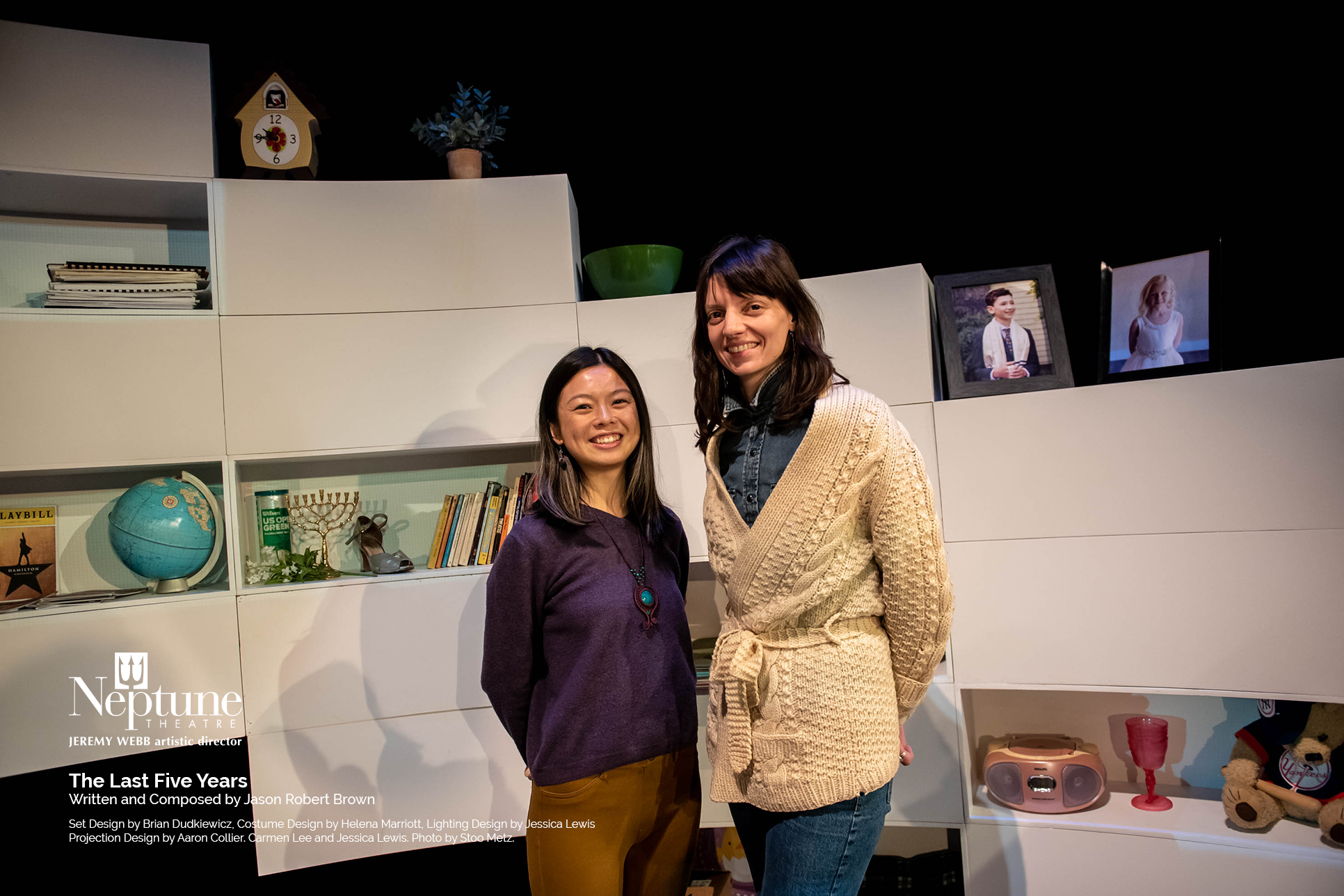 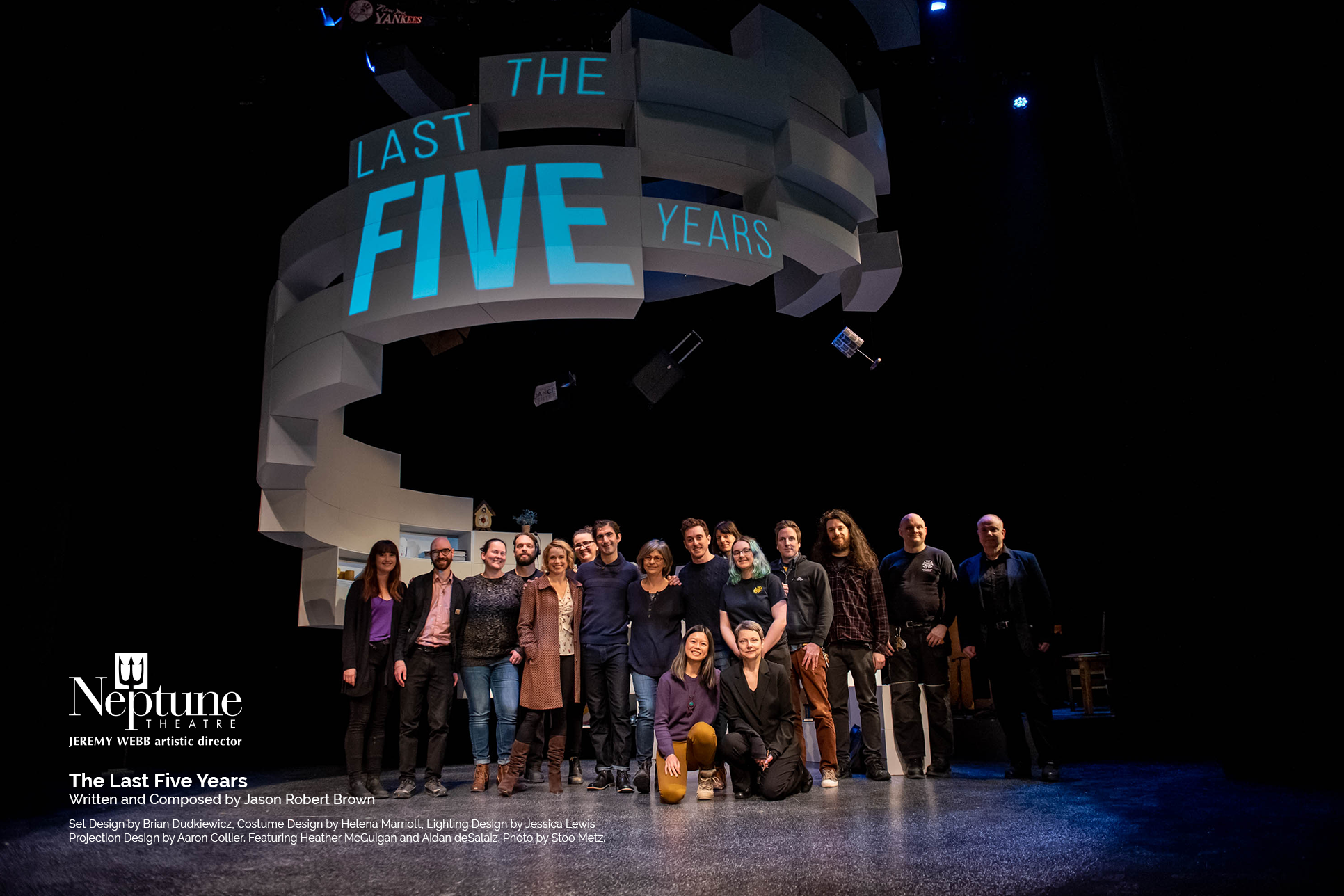 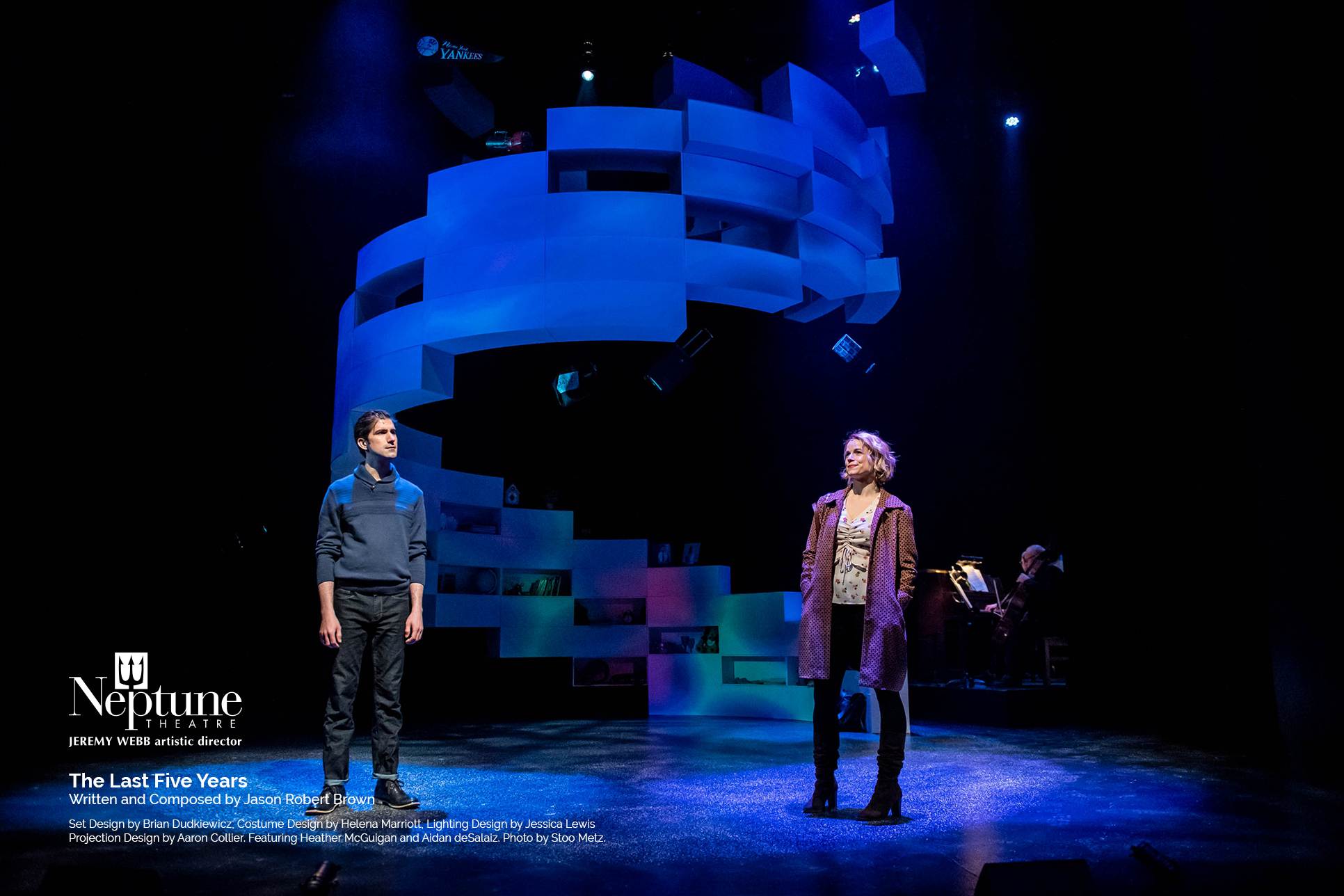 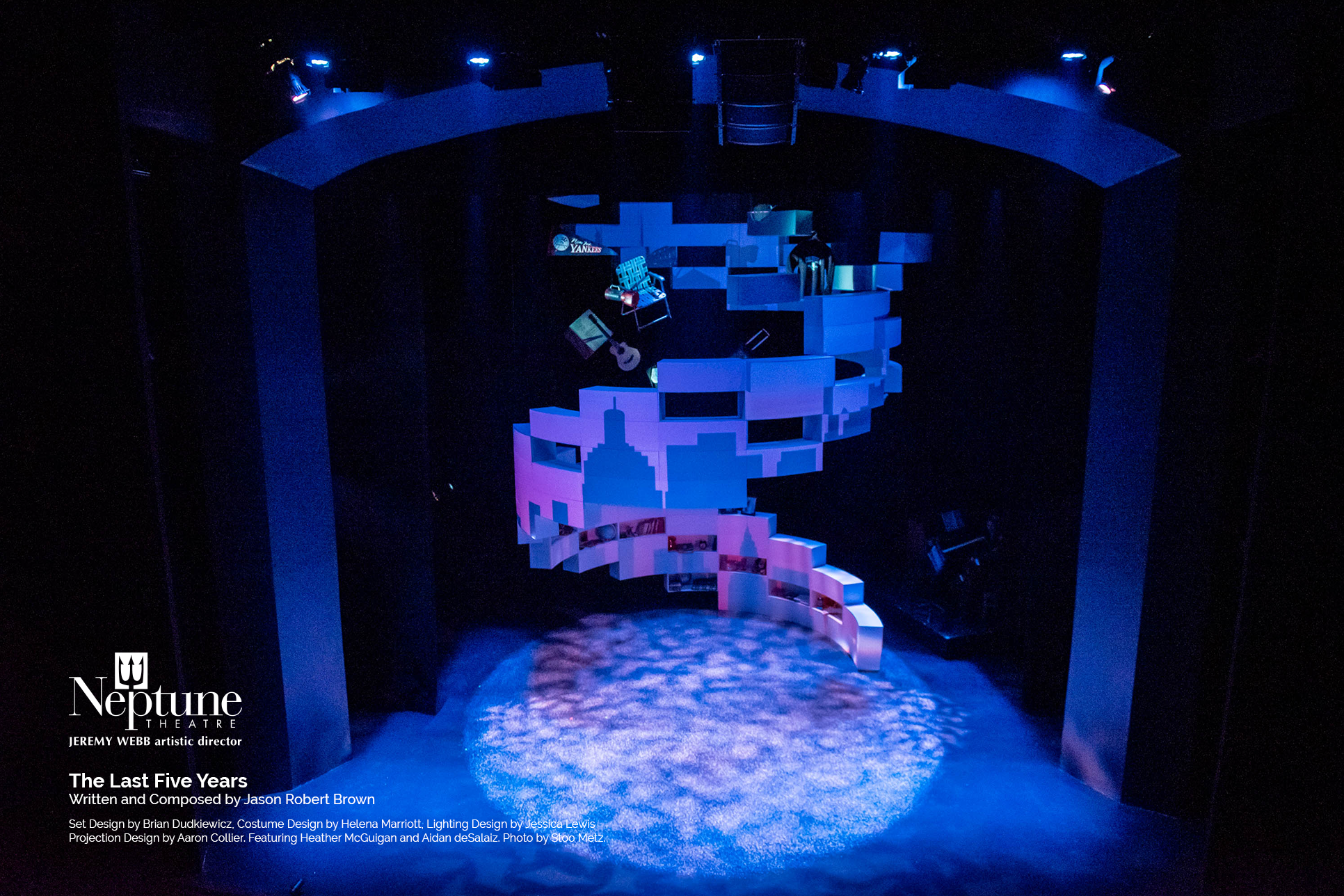 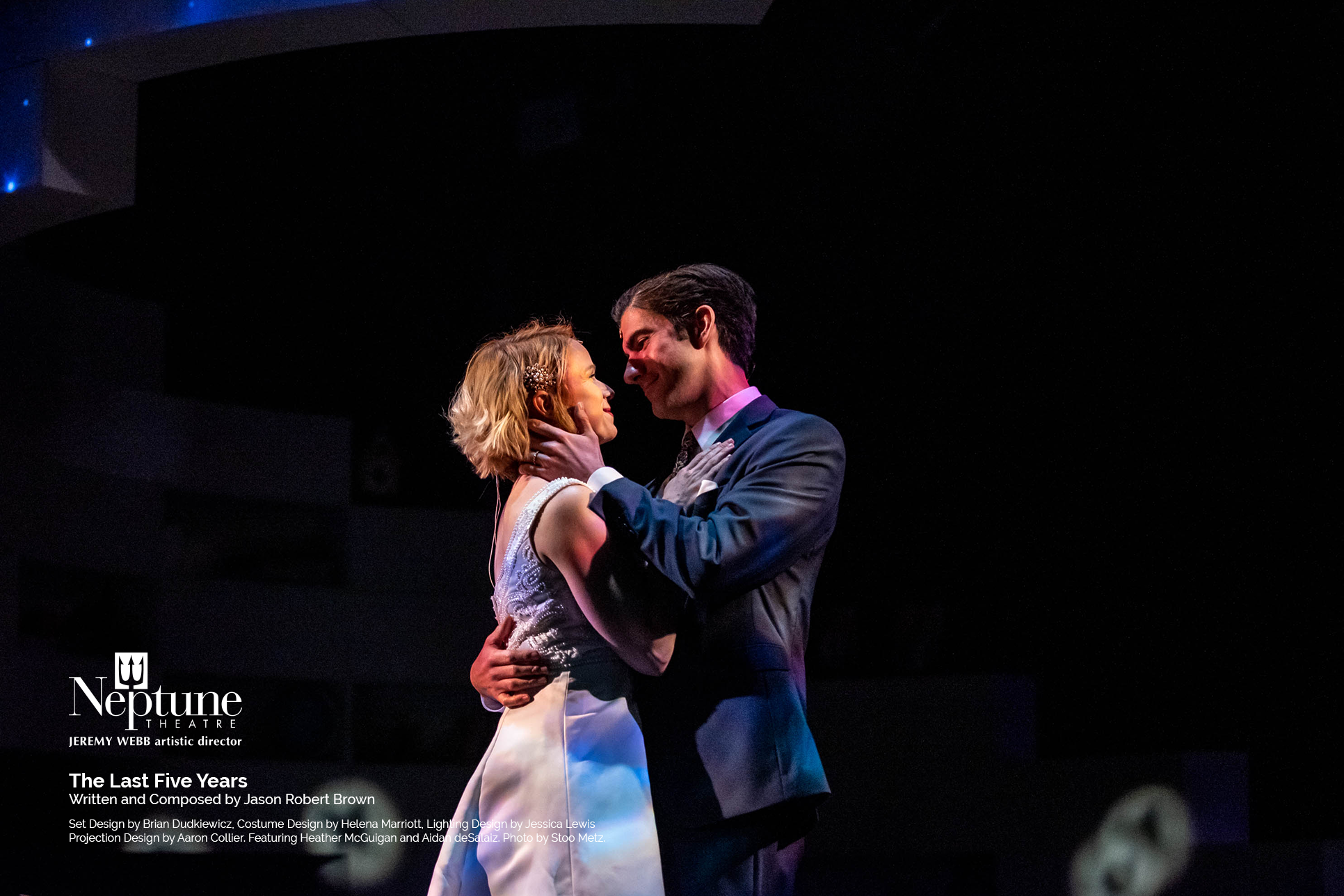 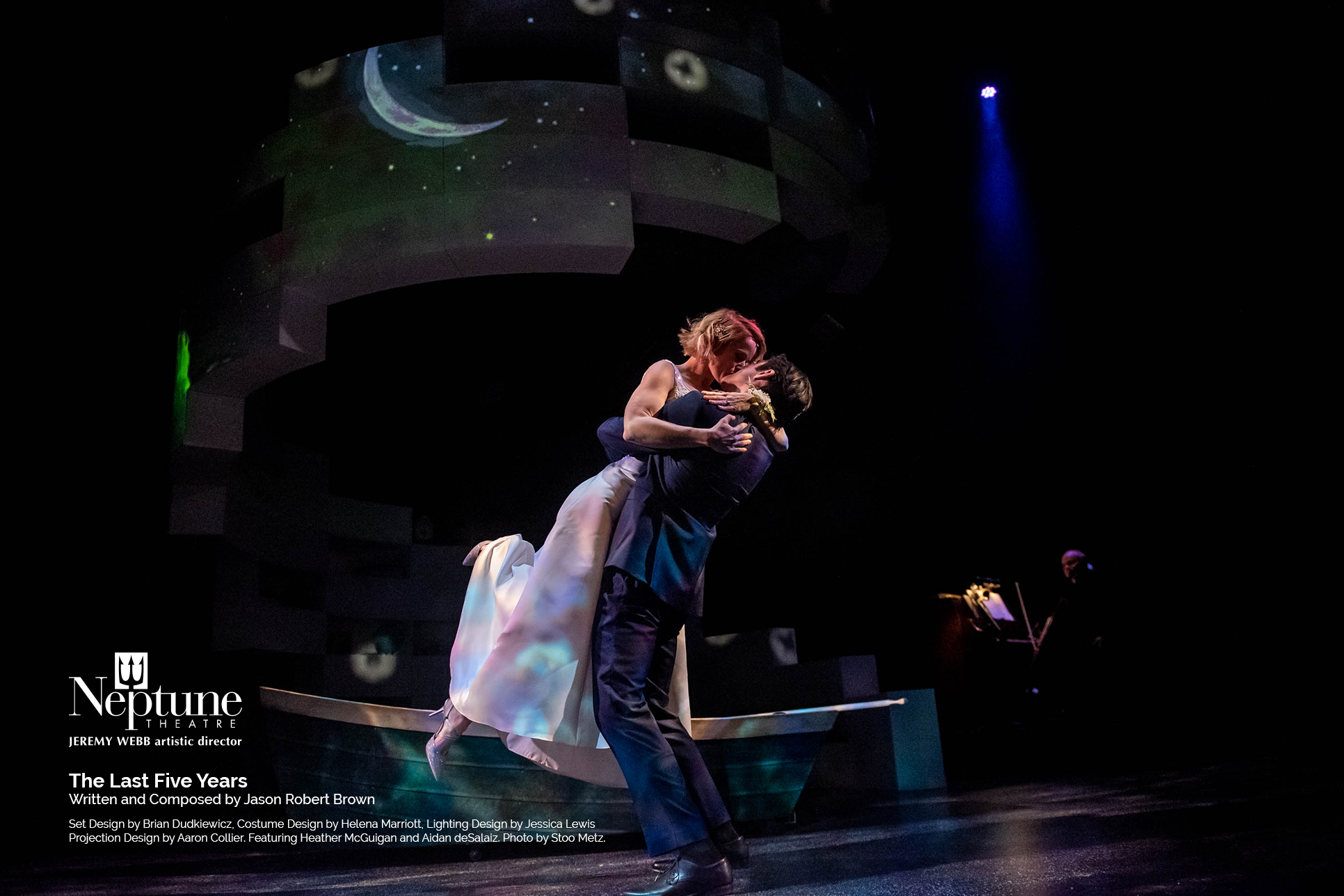 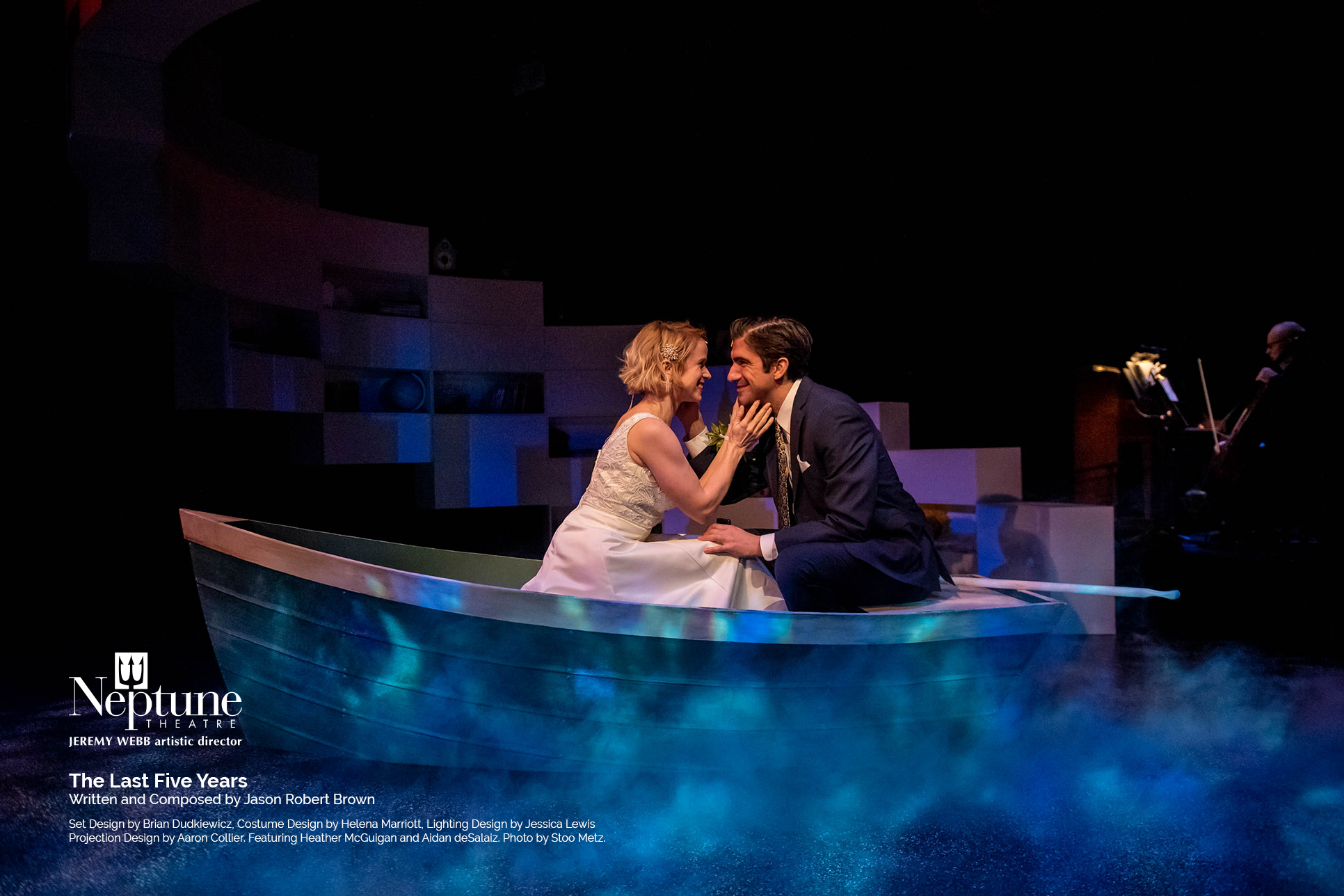 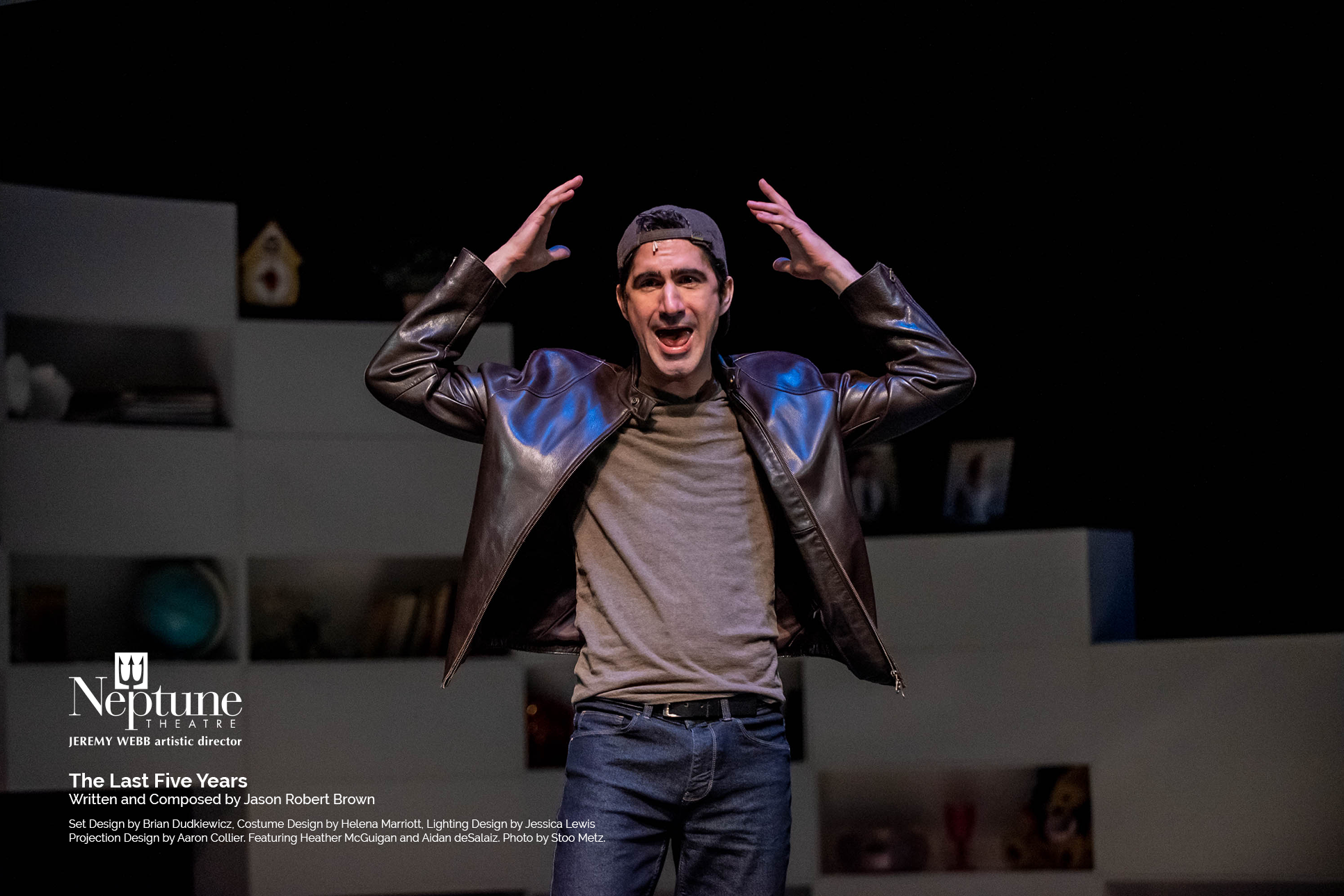 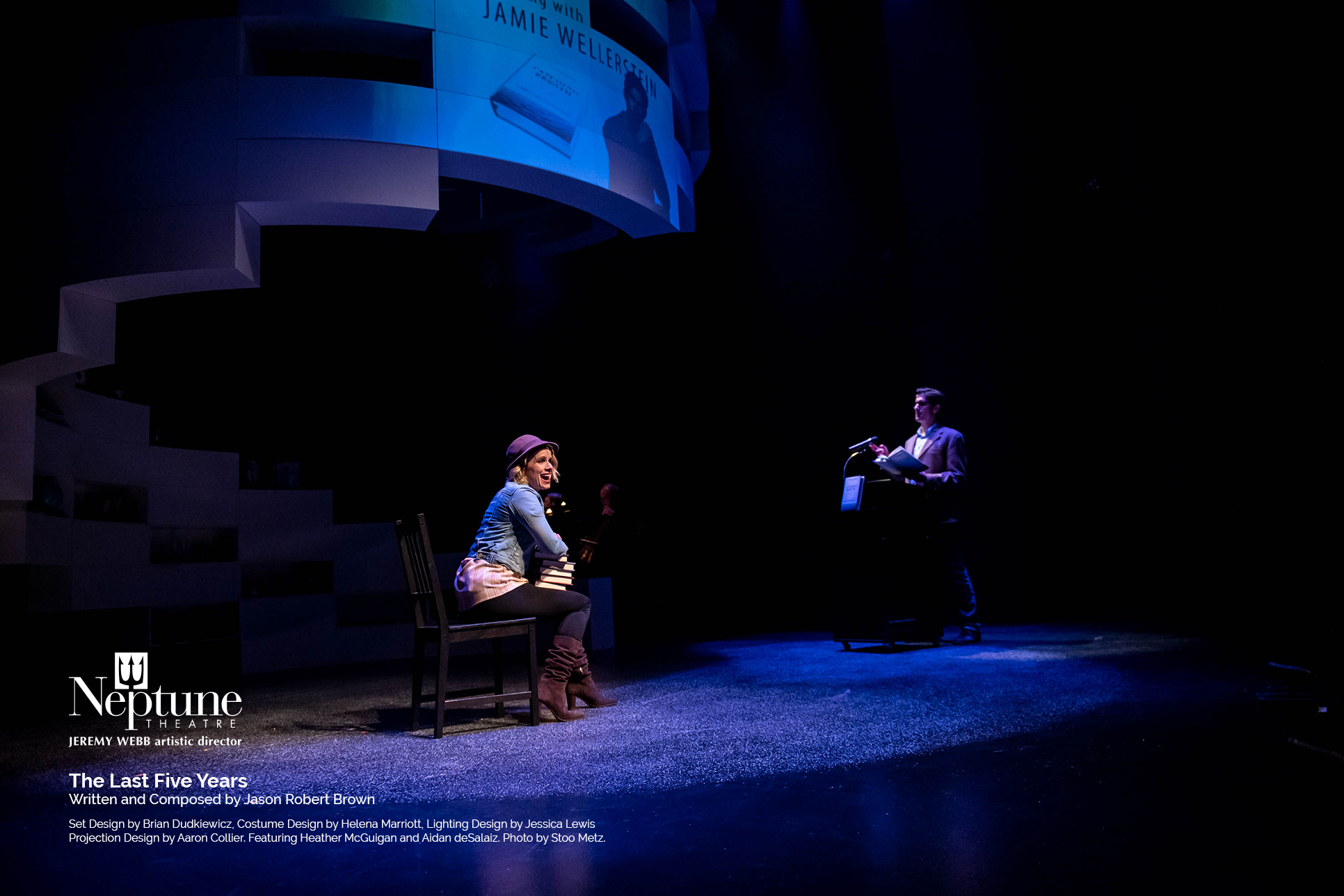 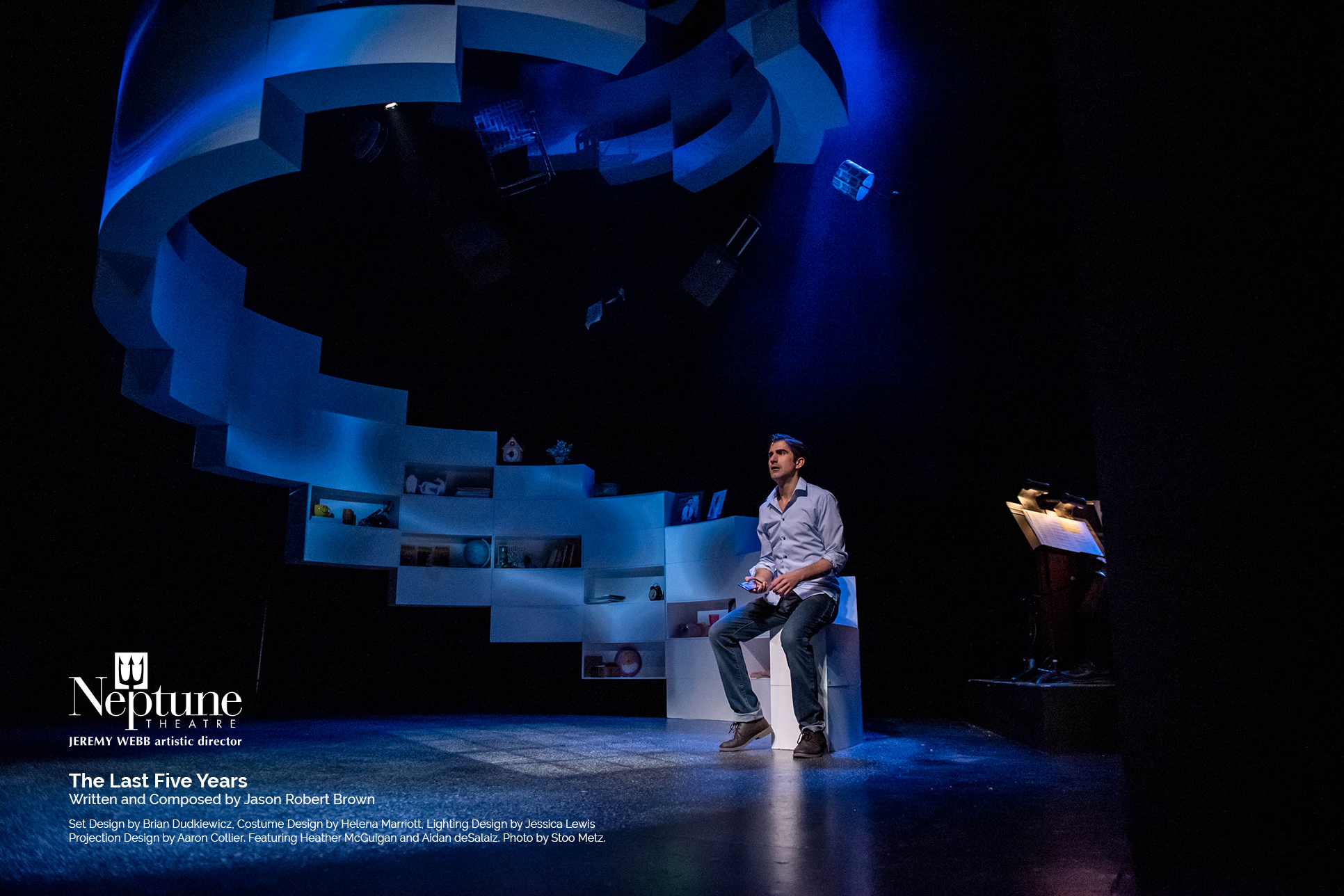 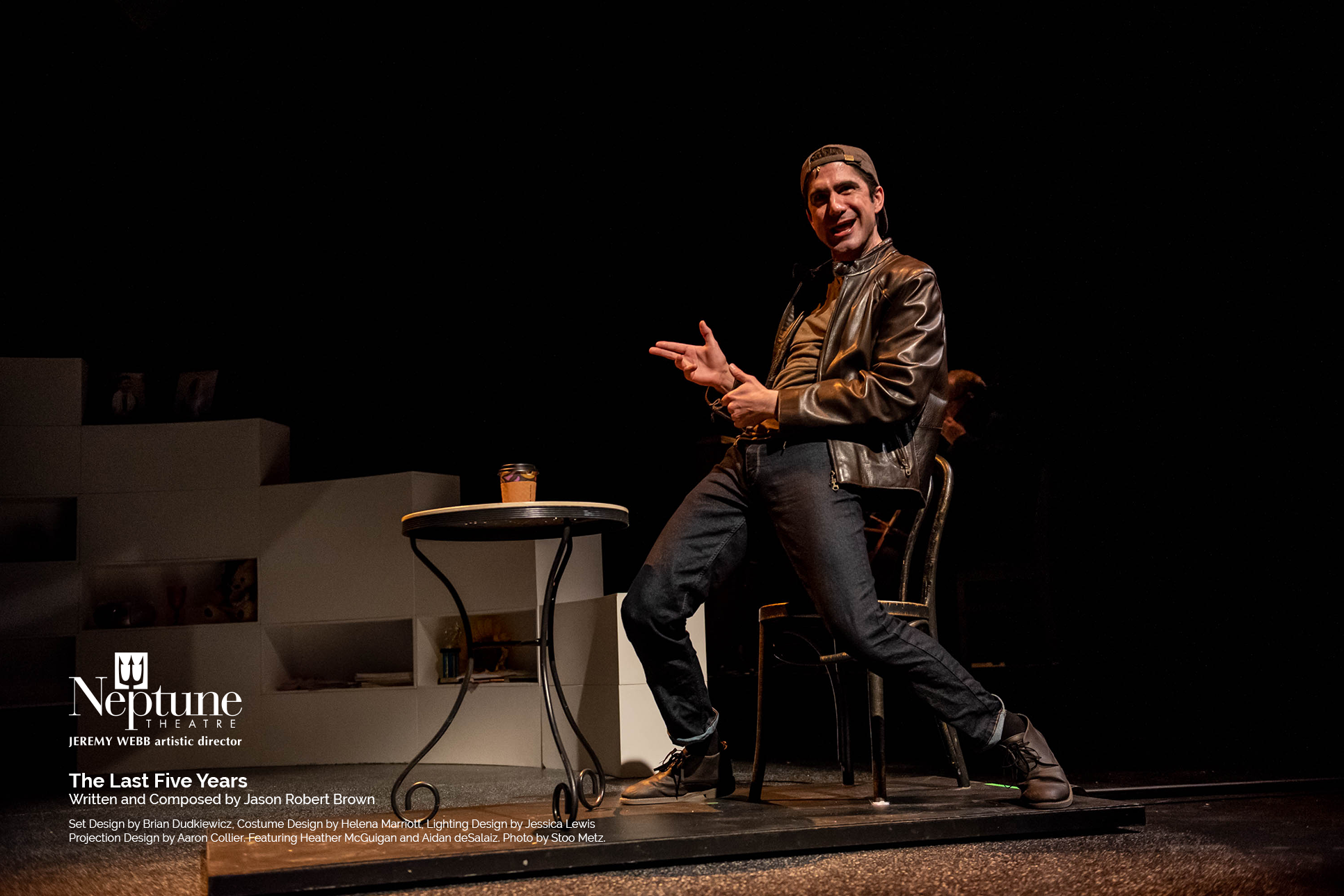 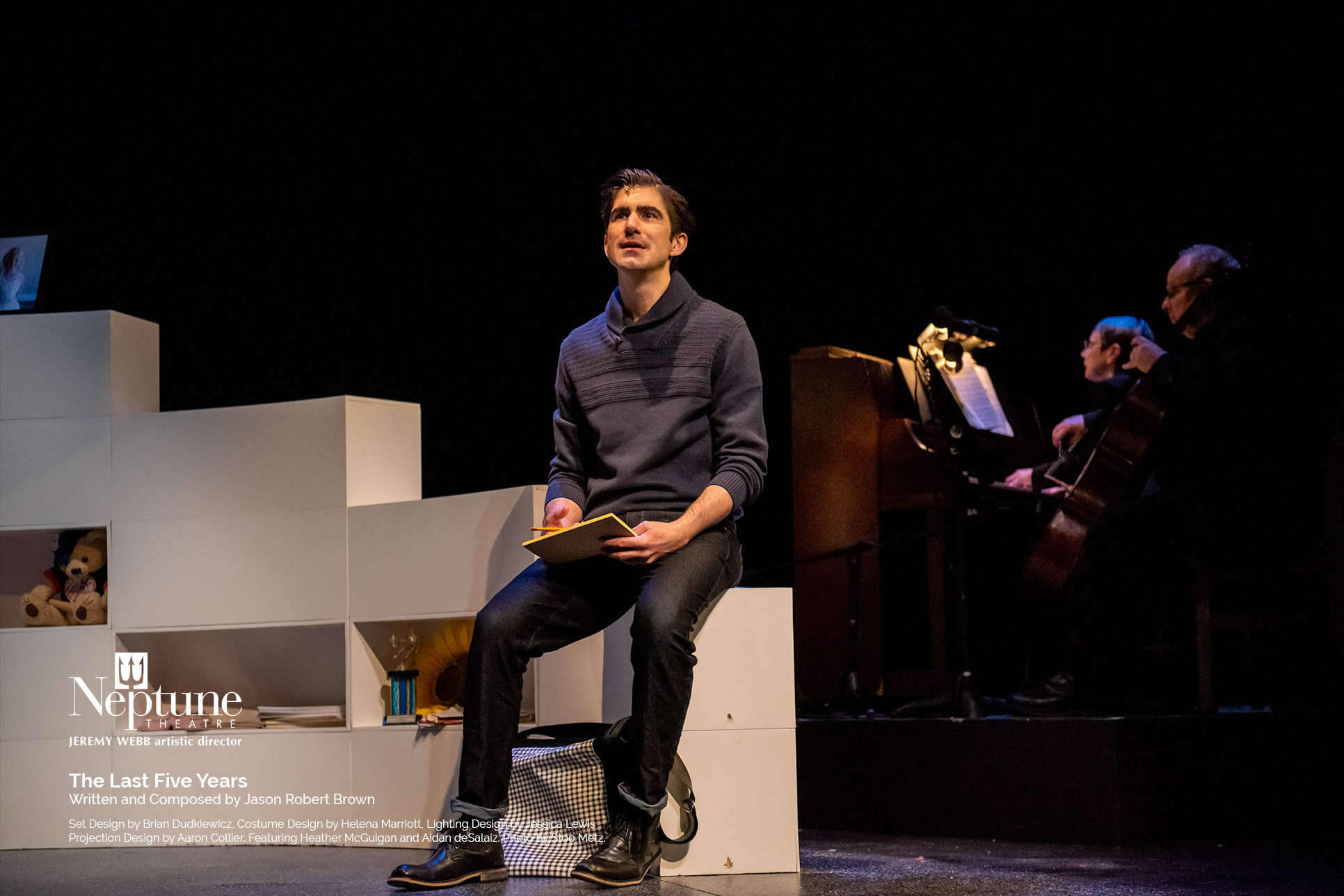 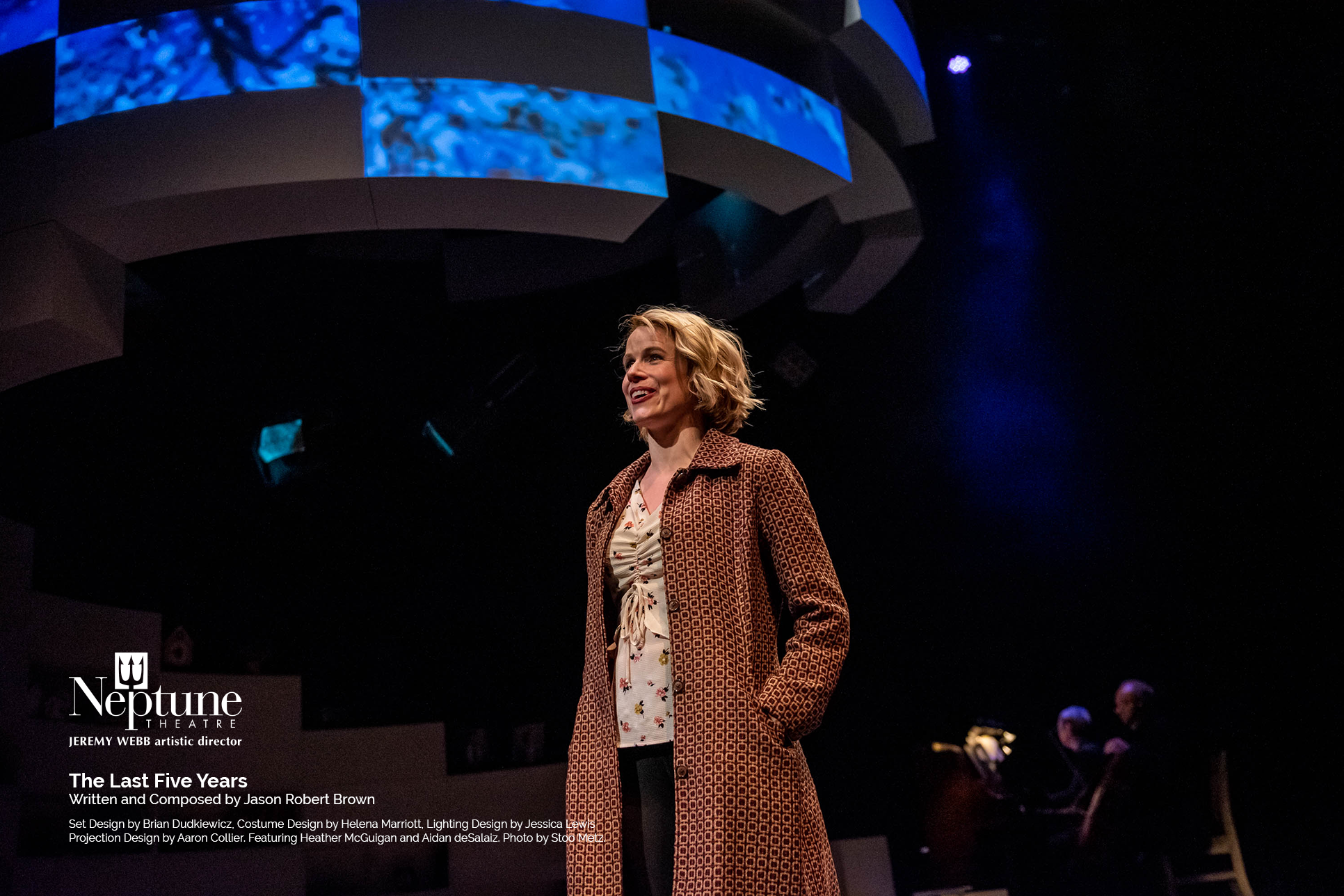 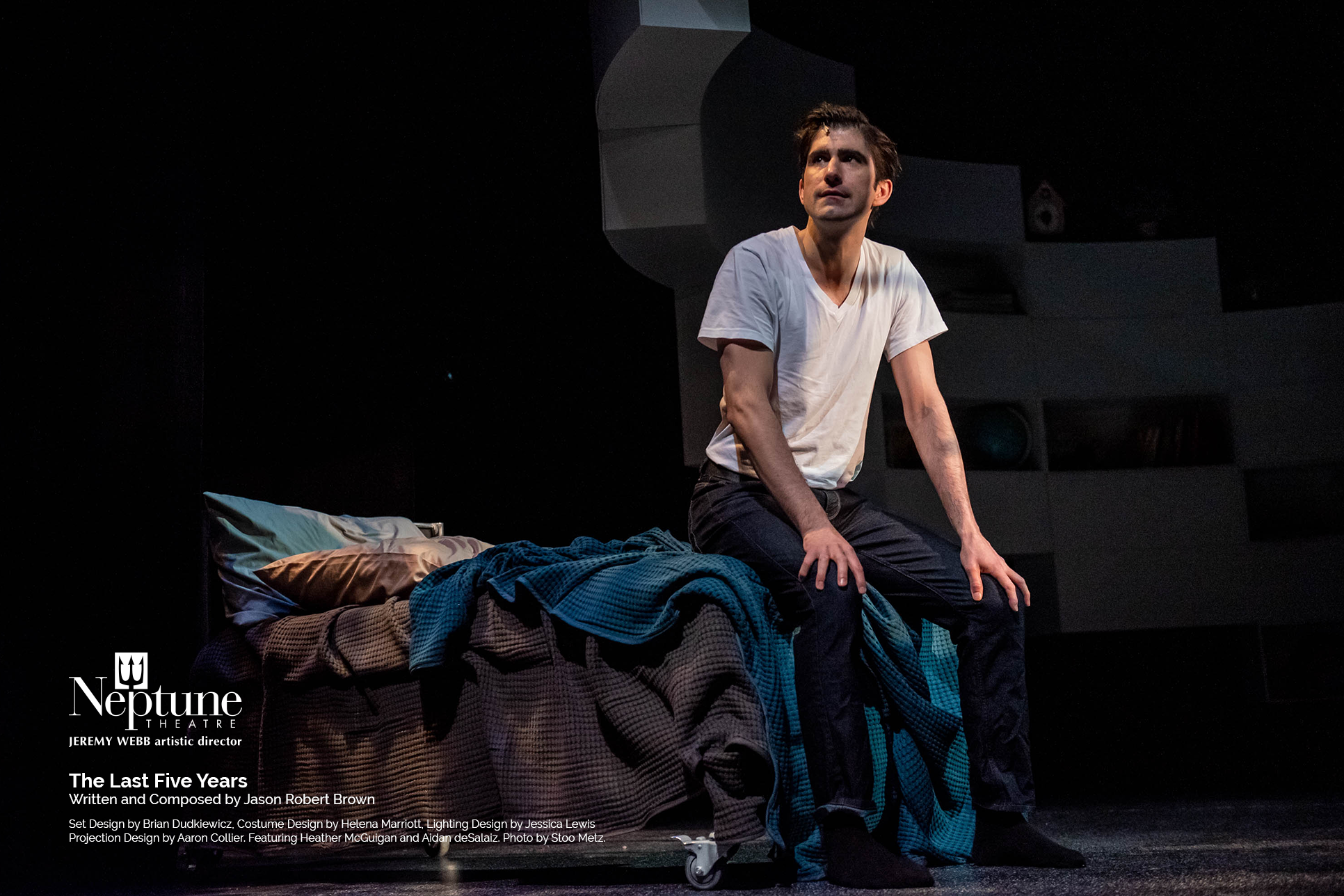 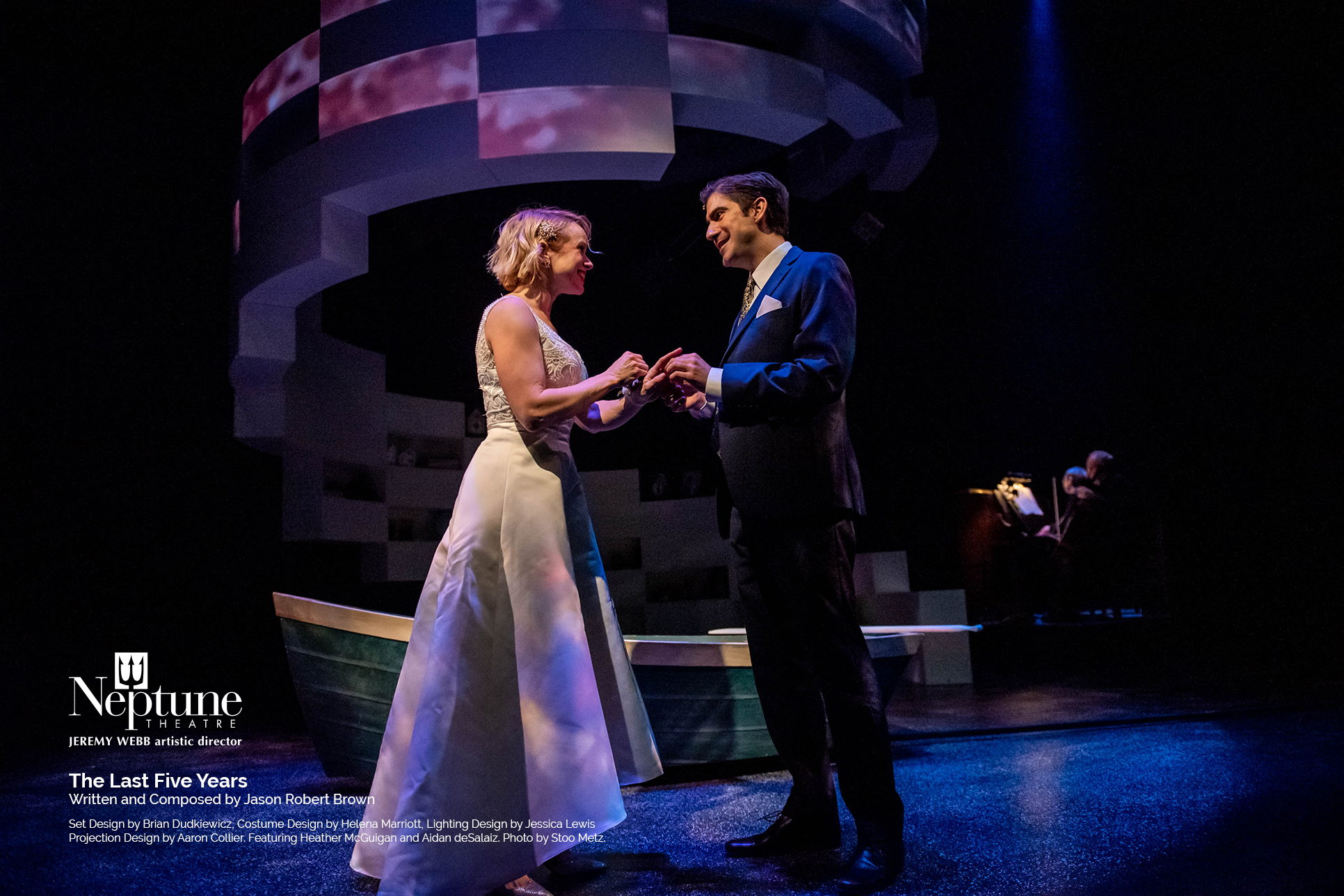 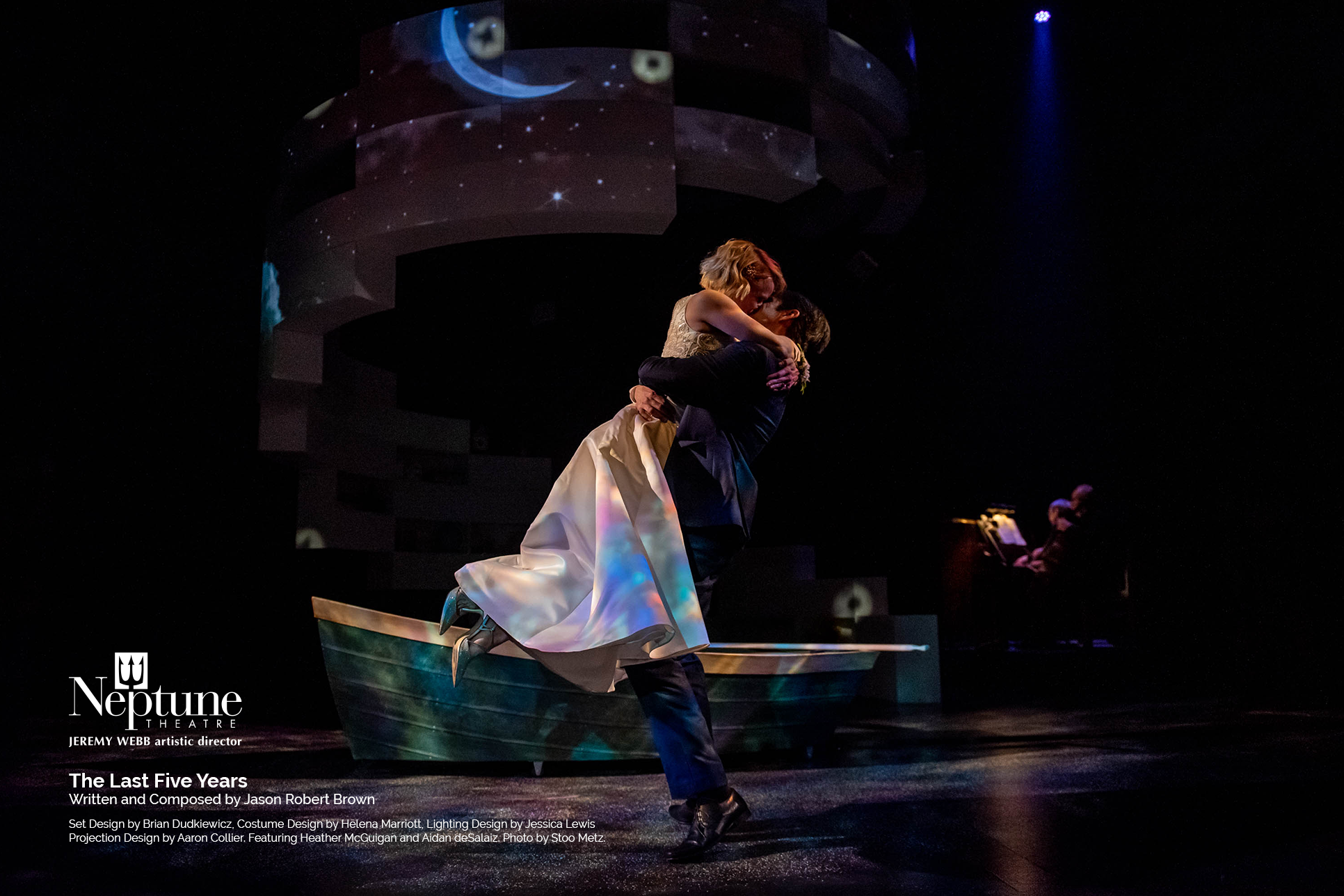 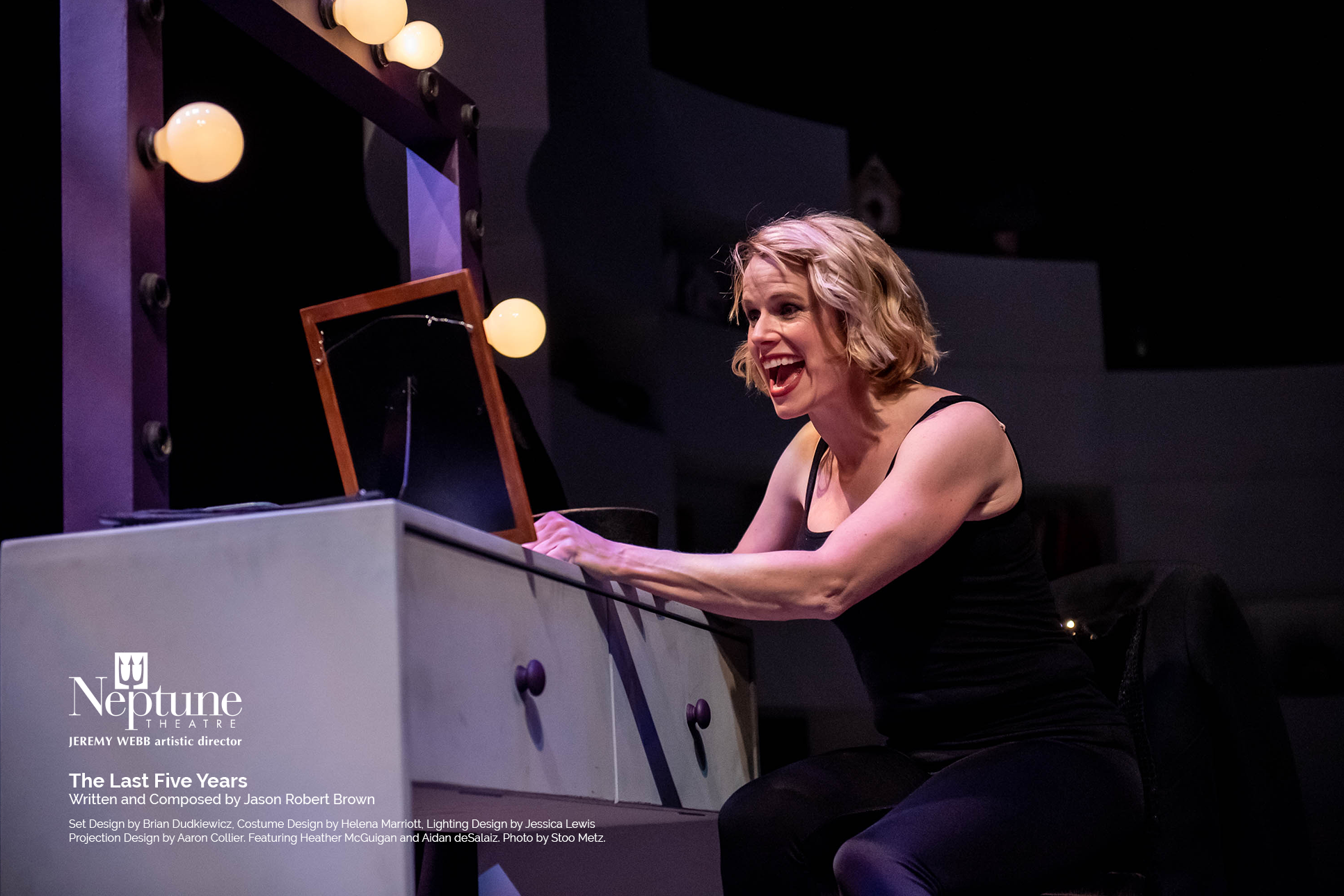 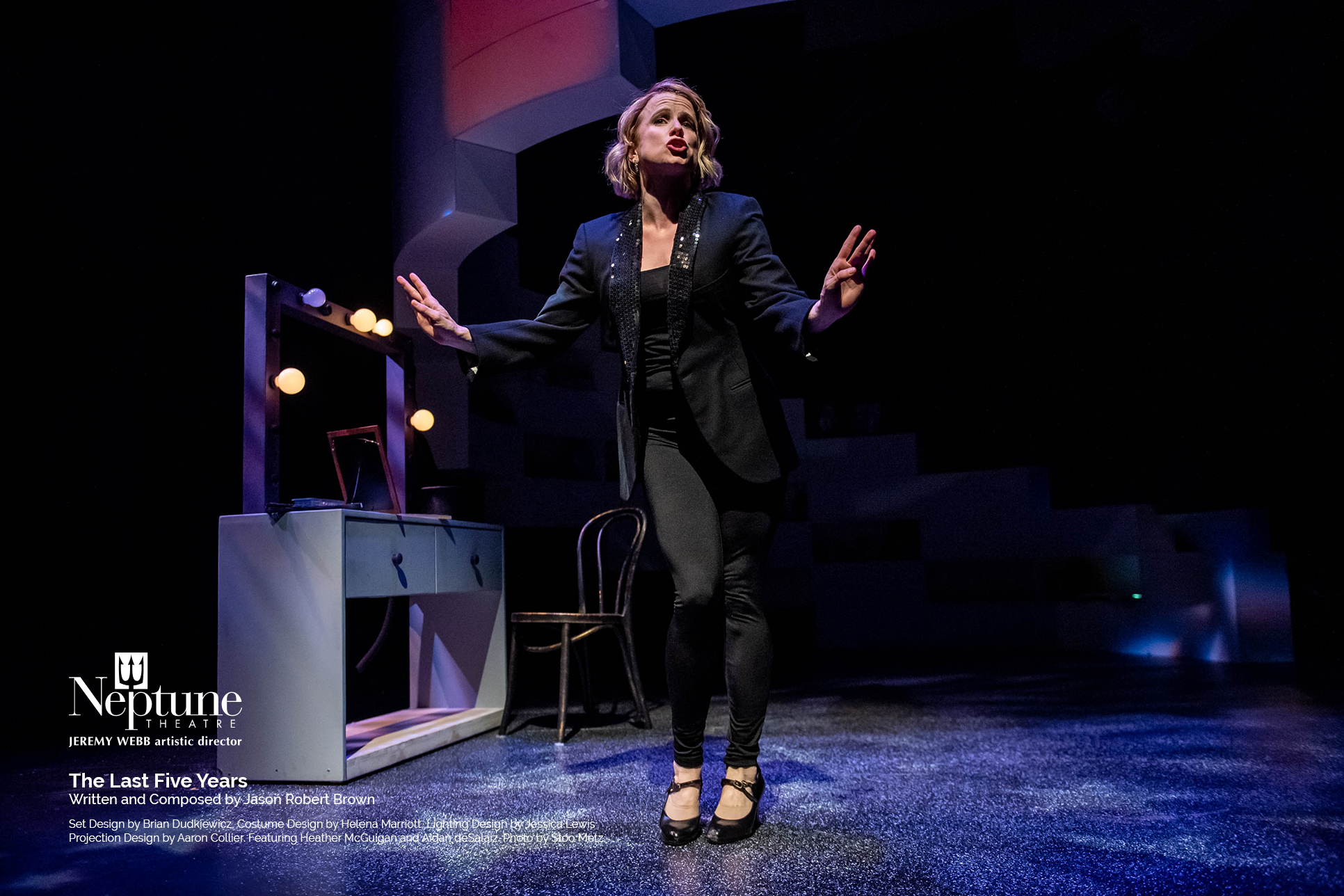 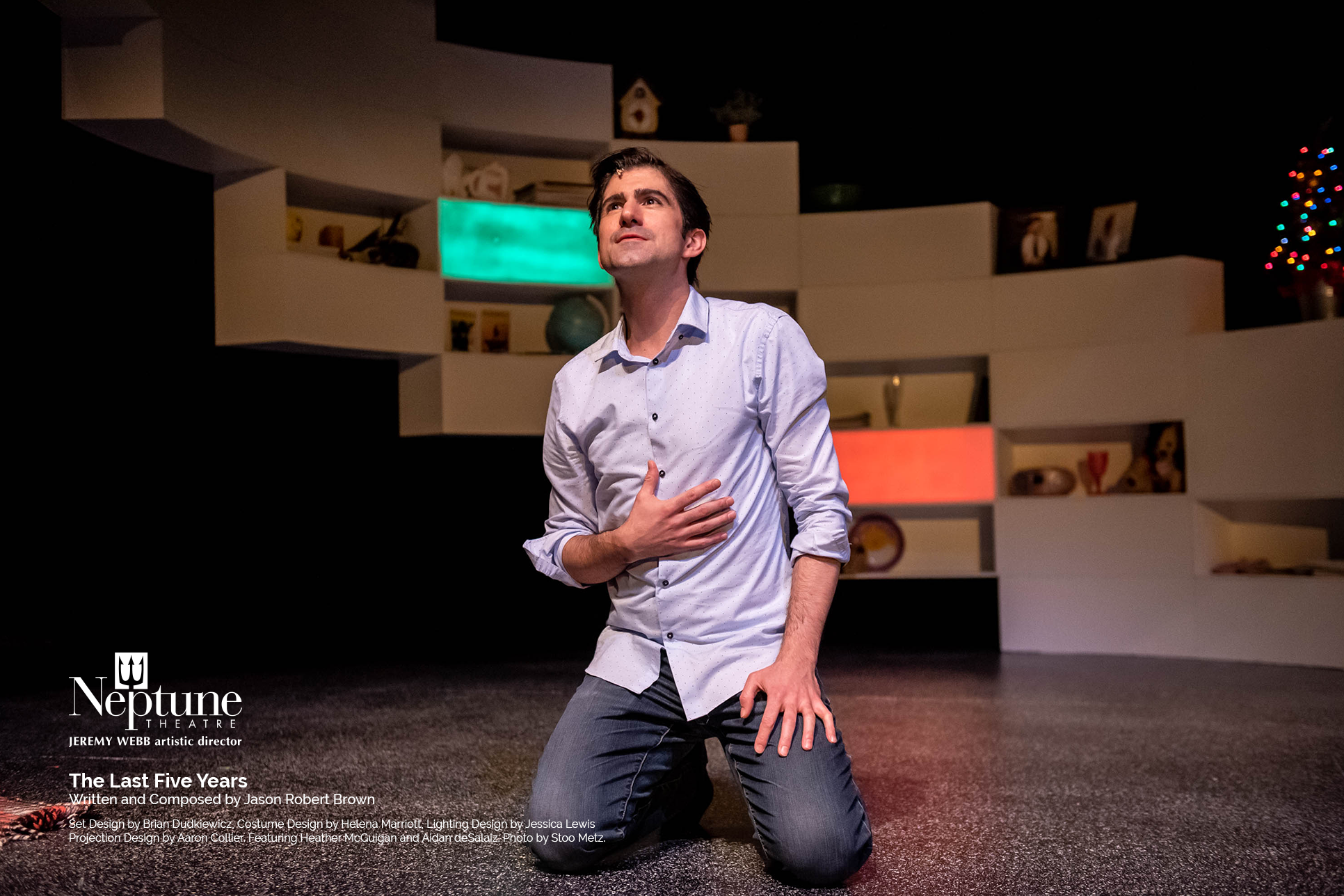 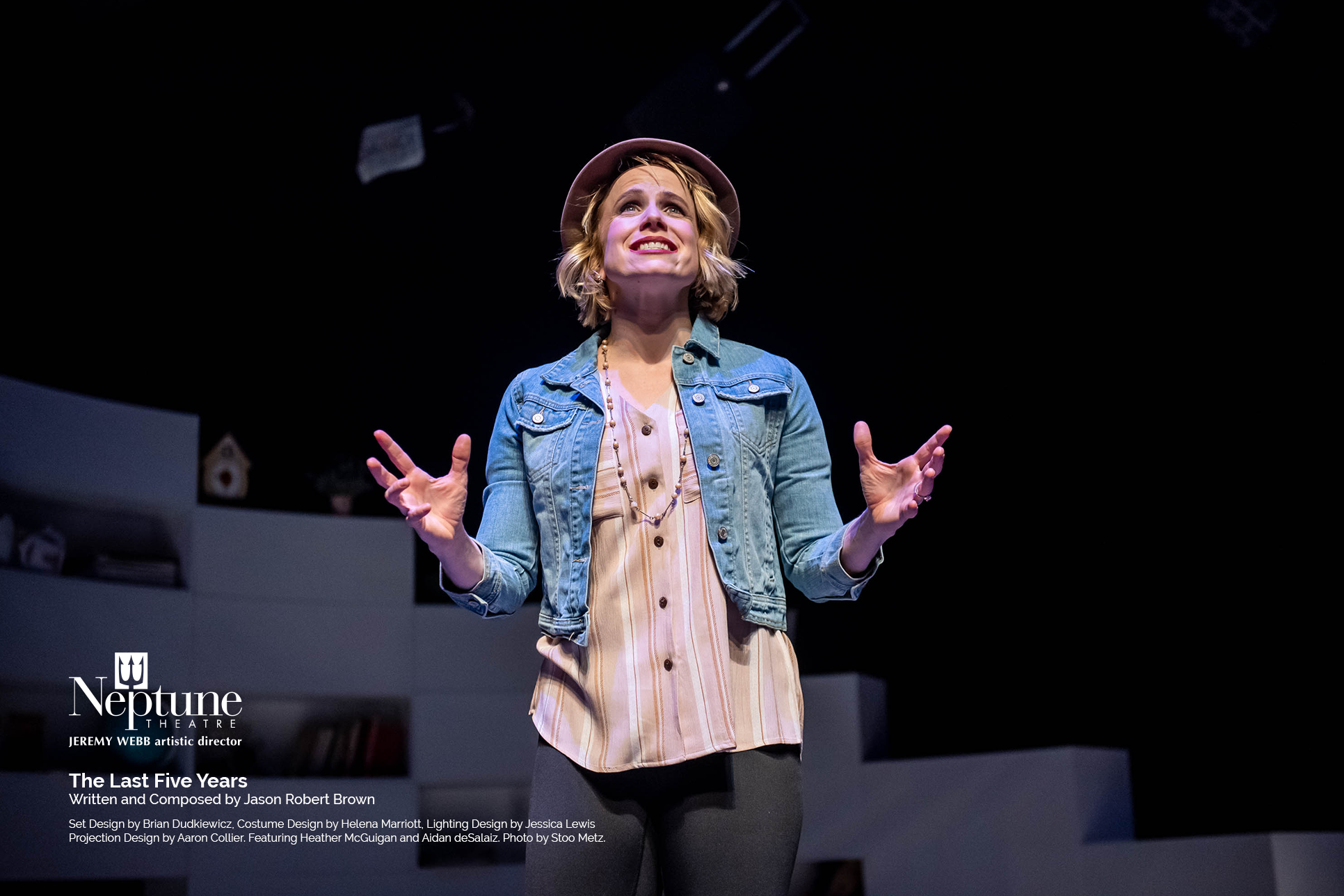 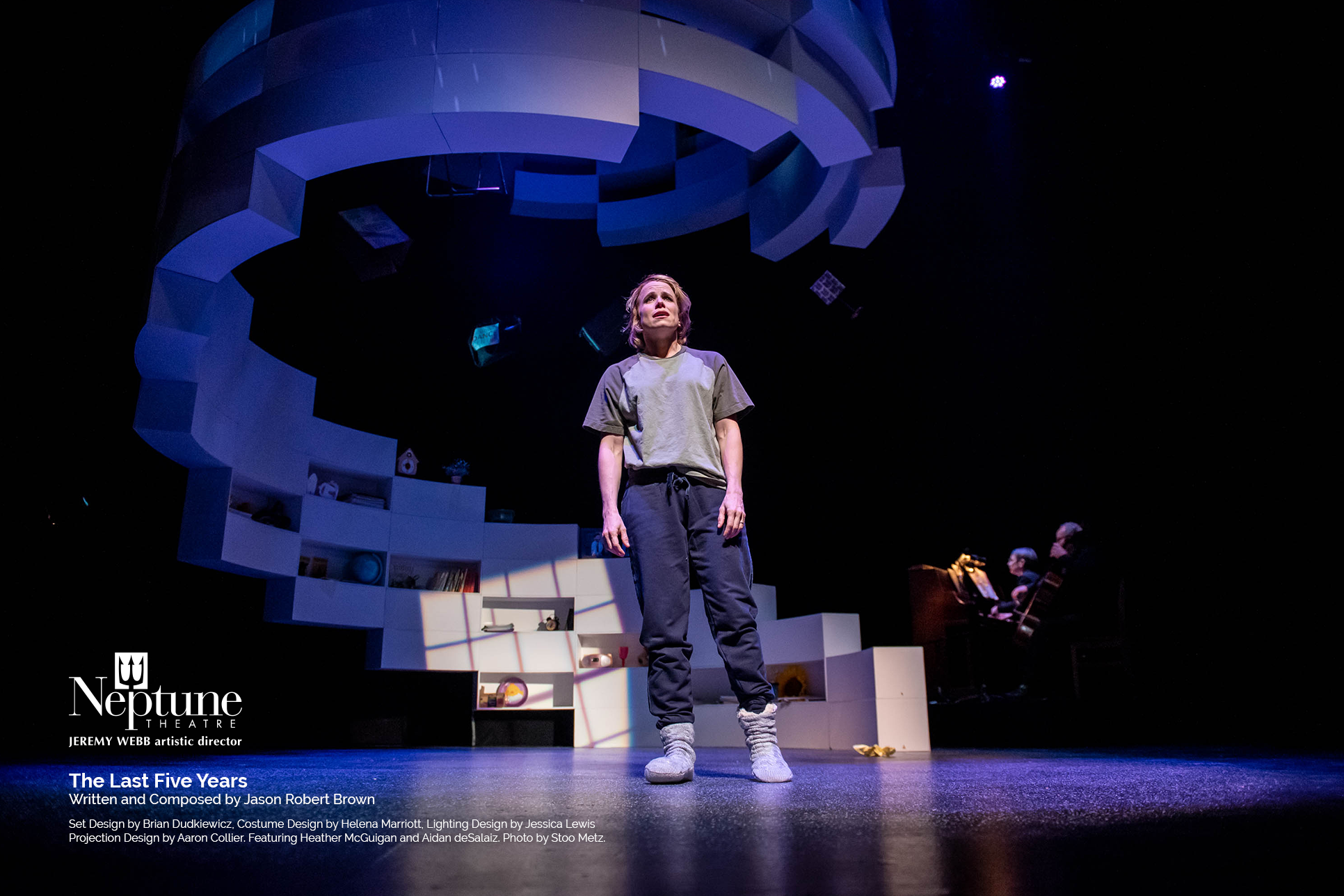 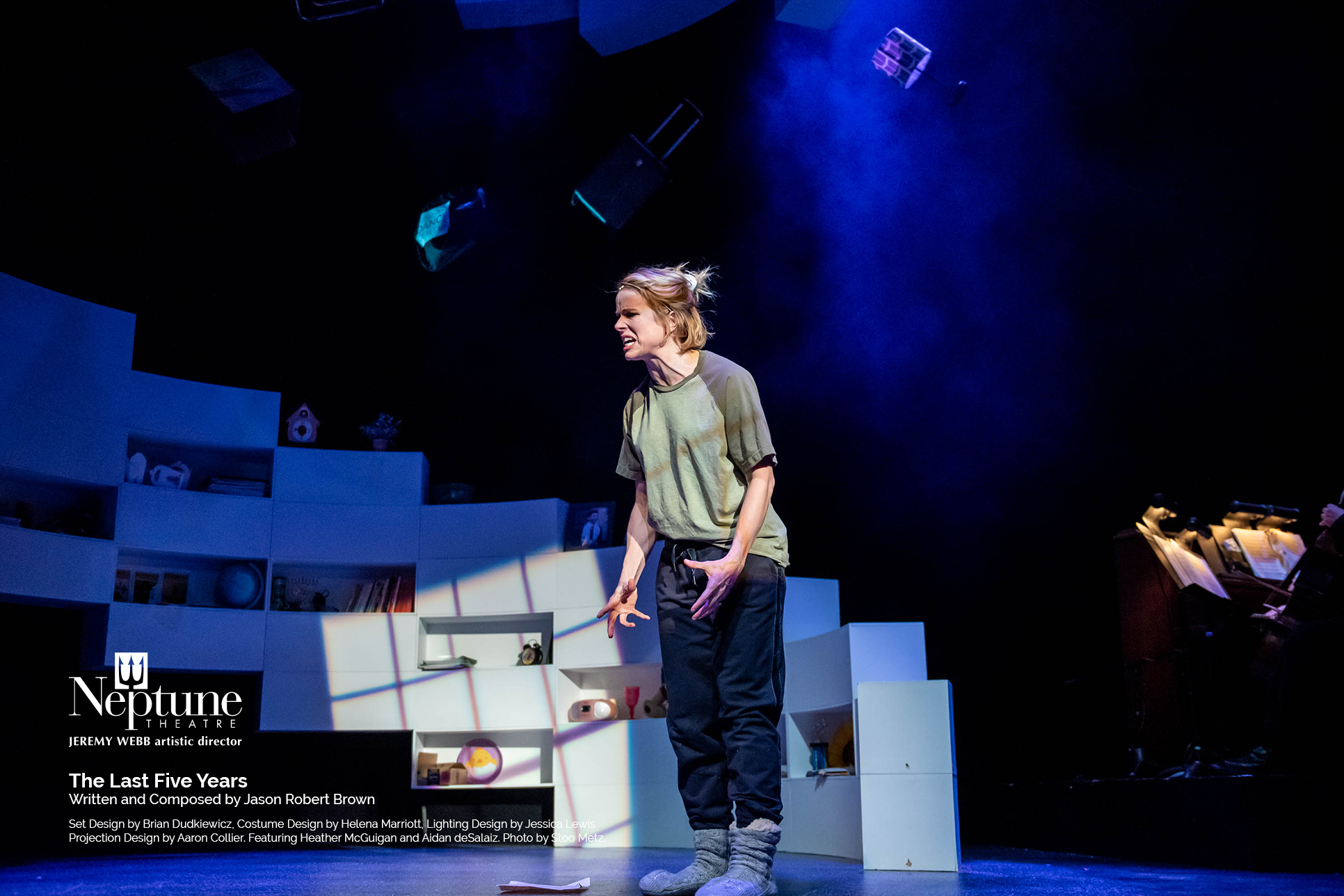 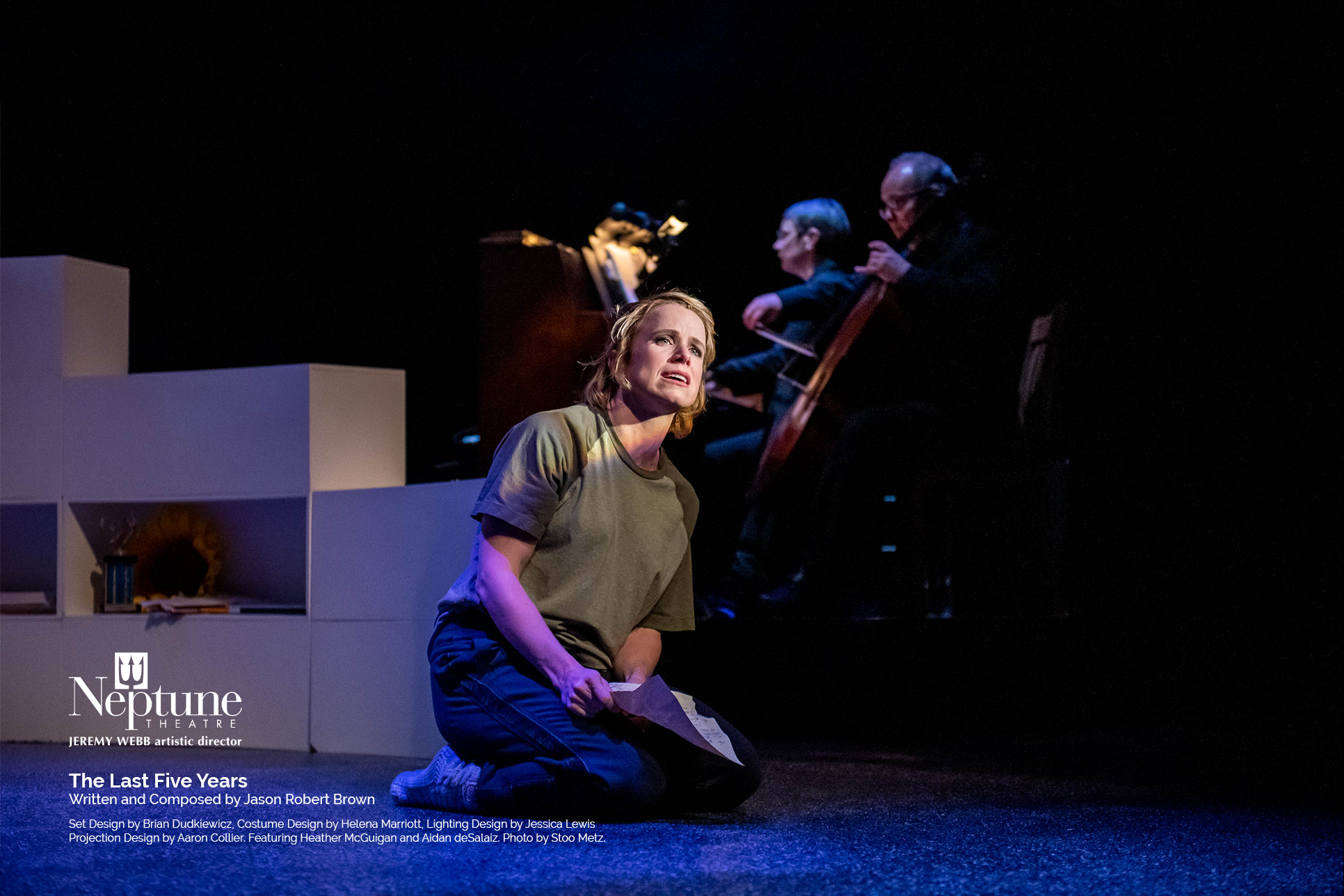 Shop till you drop!

Box Office Policies
This show does not yet have a run time.
Recommended for ages 10 and up (some mature content & themes).