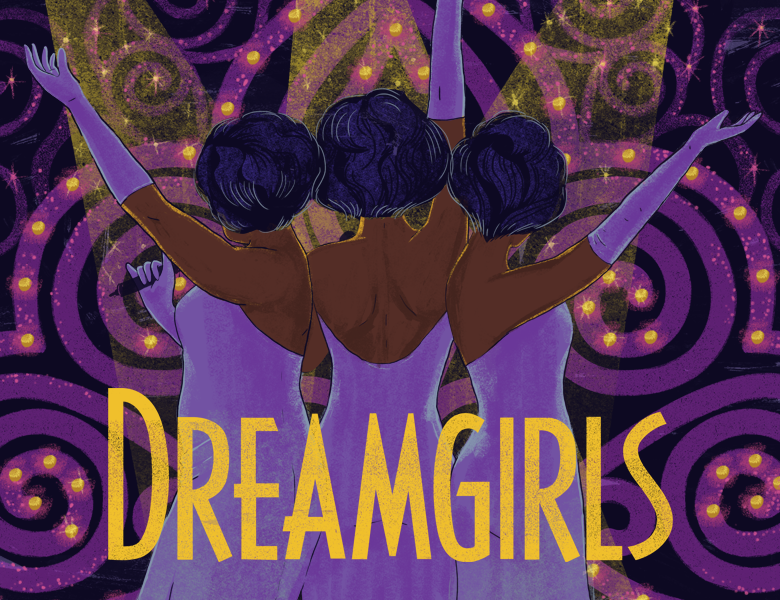 Book and Lyrics by Tom Eyen. Music by Henry Krieger

A spectacular show with heart, humour and passion

Let your soul sing with the dazzling multi-award- winning musical DREAMGIRLS! An exhilarating ride through the turbulent 1960s, a revolutionary time in American music history. With an extraordinary story and breathtaking vocals that send audiences wild, this unforgettable musical production features classic songs and spectacular choreography.

A glittering tour de force of disco and soul – Daily Express
'Dazzling. A lavish musical that's at all times exhilarating' - Evening Standard
'A full-throttle fast-moving blast of a production' - The Independent

This show does not yet have a run time.