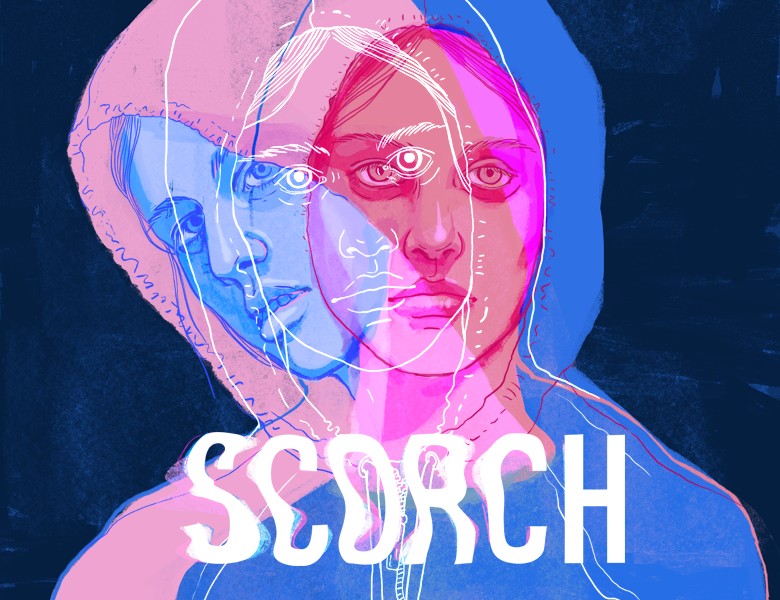 The heartbeat behind the headlines

A story of first love through the eyes of Kes, a gender non-conforming teen. When an online romantic relationship leaks into the real world, Kes is accused of misrepresenting themselves, which unleashes a legal battle and a whirlwind of confusion. Inspired by high-profile cases of so-called “gender fraud” in the United Kingdom and hailed by critics as “terrific” and “devastatingly brilliant,” Scorch is a candid look at gender identity and not having to hide who you are.

“★★★★1/2… riveting… a moving, thought-provoking performance with something to say” - Edmonton Journal 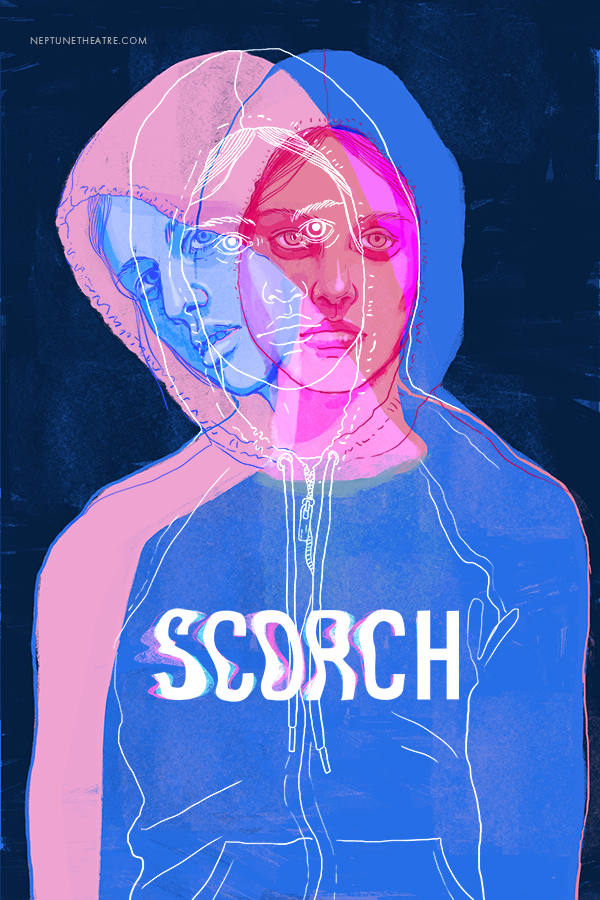 This show does not yet have a run time.