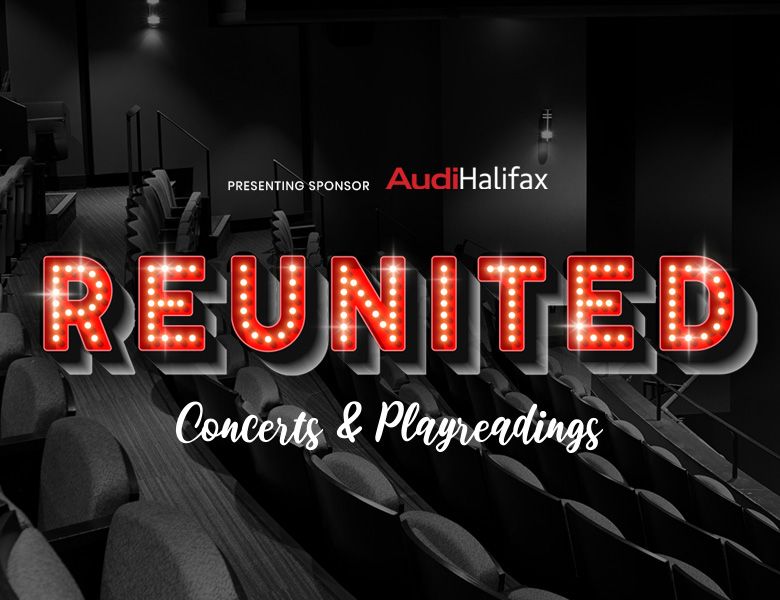 It's time for us to REUNITE! We are excited to pesent this small series of concerts and play readings designed to welcome you back to the theatre for some uplifting LIVE entertainment.
Neptune Reunited performances are a fundraiser to help reopen the theatre and raise funds to mount a 2021-2022 season.

We've teamed up with the Residence Inn Marriott to offer you an exclusive Reunited hotel package! Learn more here.