Belle returns to her rural Nova Scotia home for her father’s funeral. Having caused her mother Nancy considerable consternation when she came out as a lesbian teen, Belle is now desperate to keep secret from her mother that she’s been in a relationship with a man for the last two years.

Splinters is director Thom Fitzgerald’s fifth feature to screen at the Toronto International Film Festival. His 1997 film The Hanging Garden won the Peoples Choice Award and the Best Canadian Film Award at TIFF. 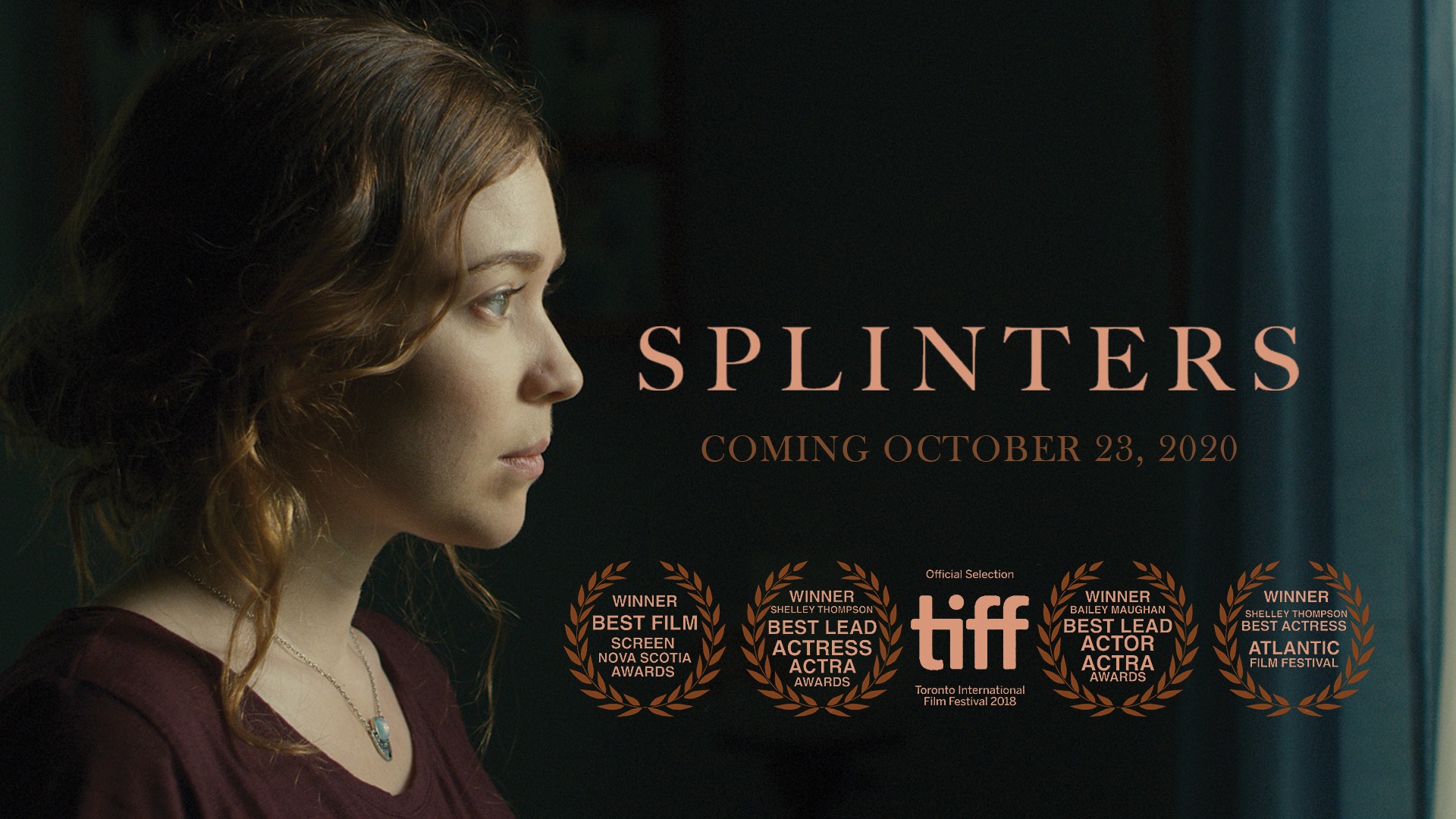 “It’s a beautiful and heartfelt drama, capturing the love of family and self as it explores the complexities of life.” - Cinema Without Borders

“the incomparable Shelley Thompson commands scene after scene with her layered performance as grieving widow and conservative mother” - Dillon Collins, The Newfoundland Herald 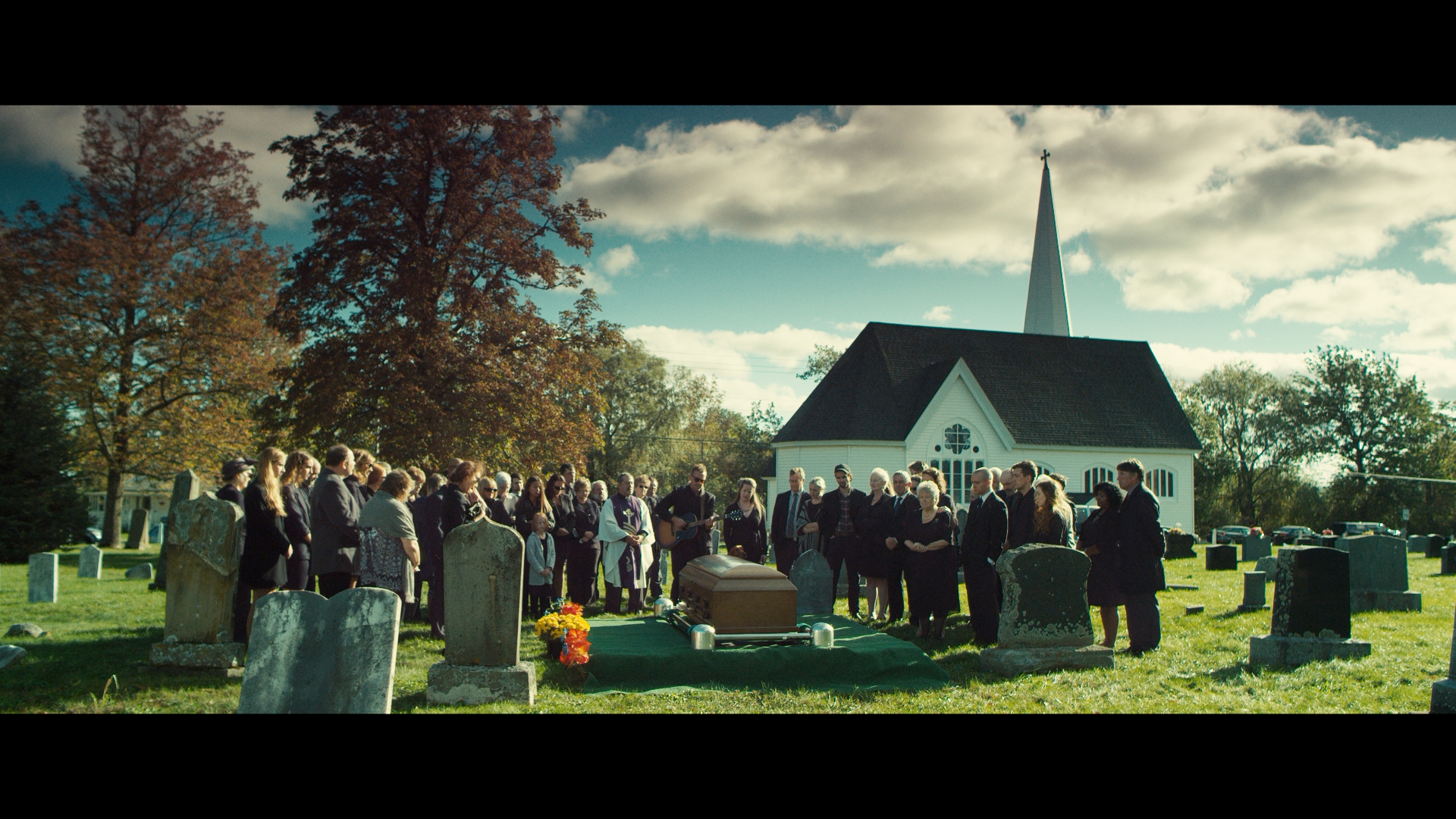 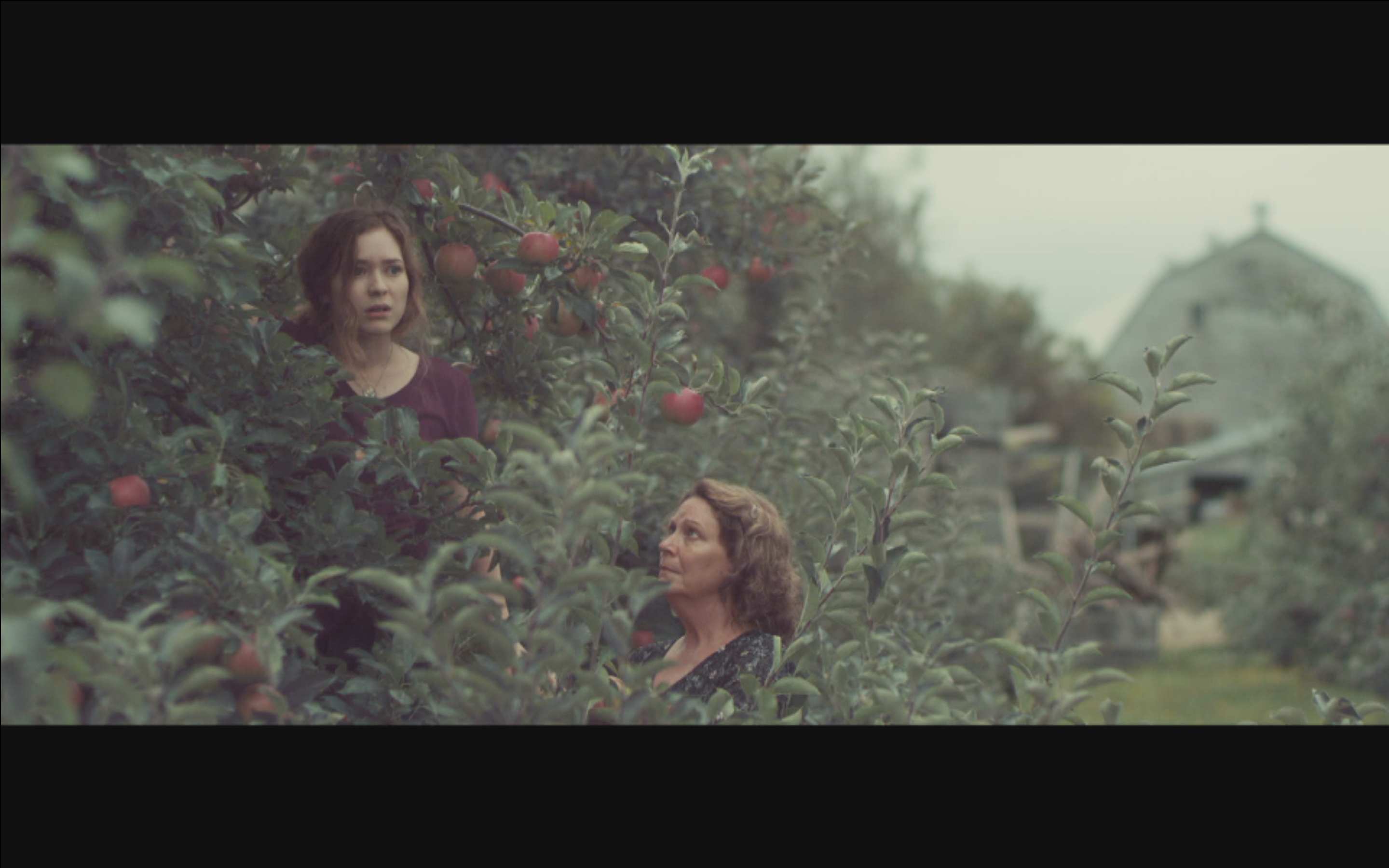 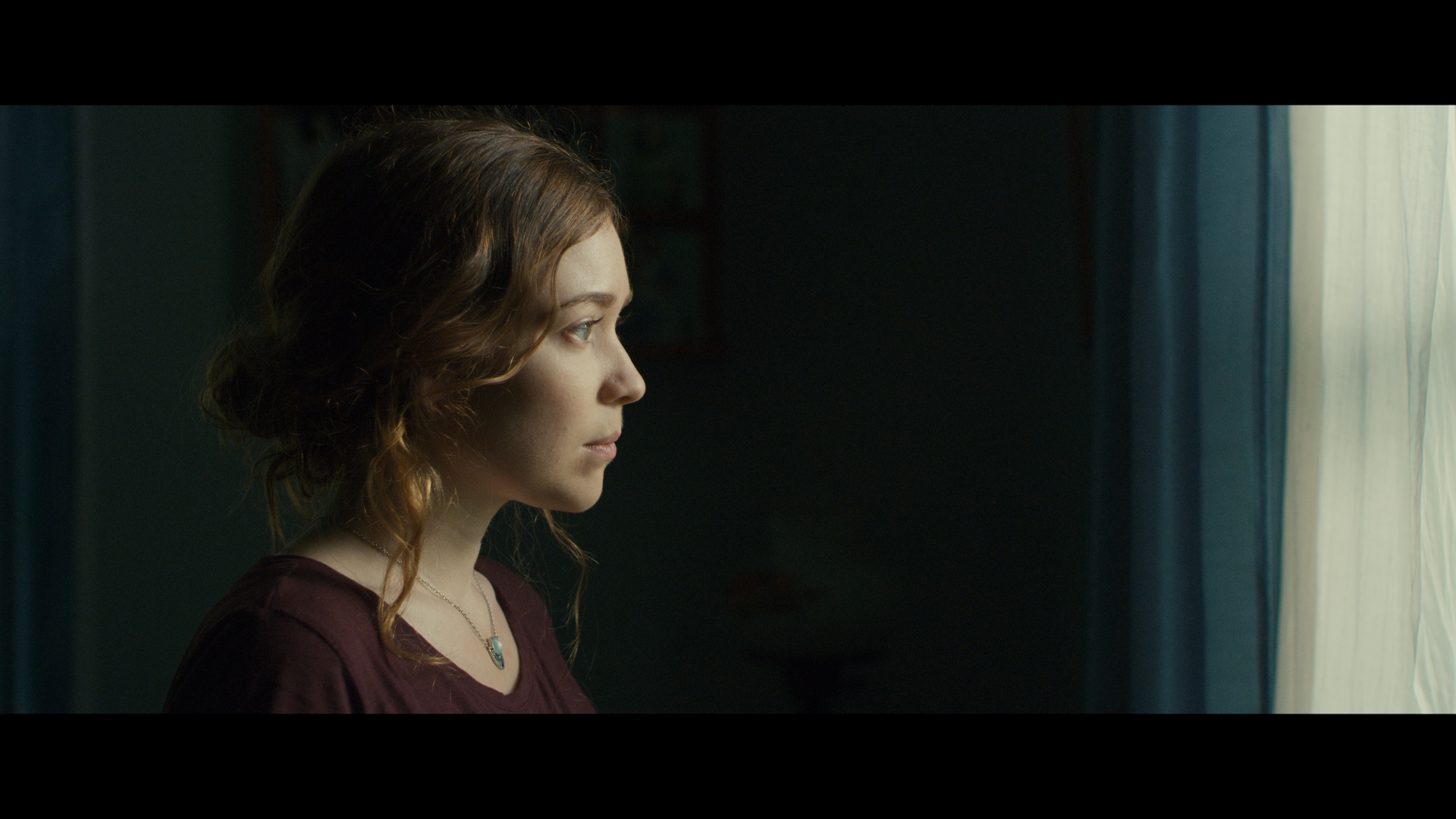 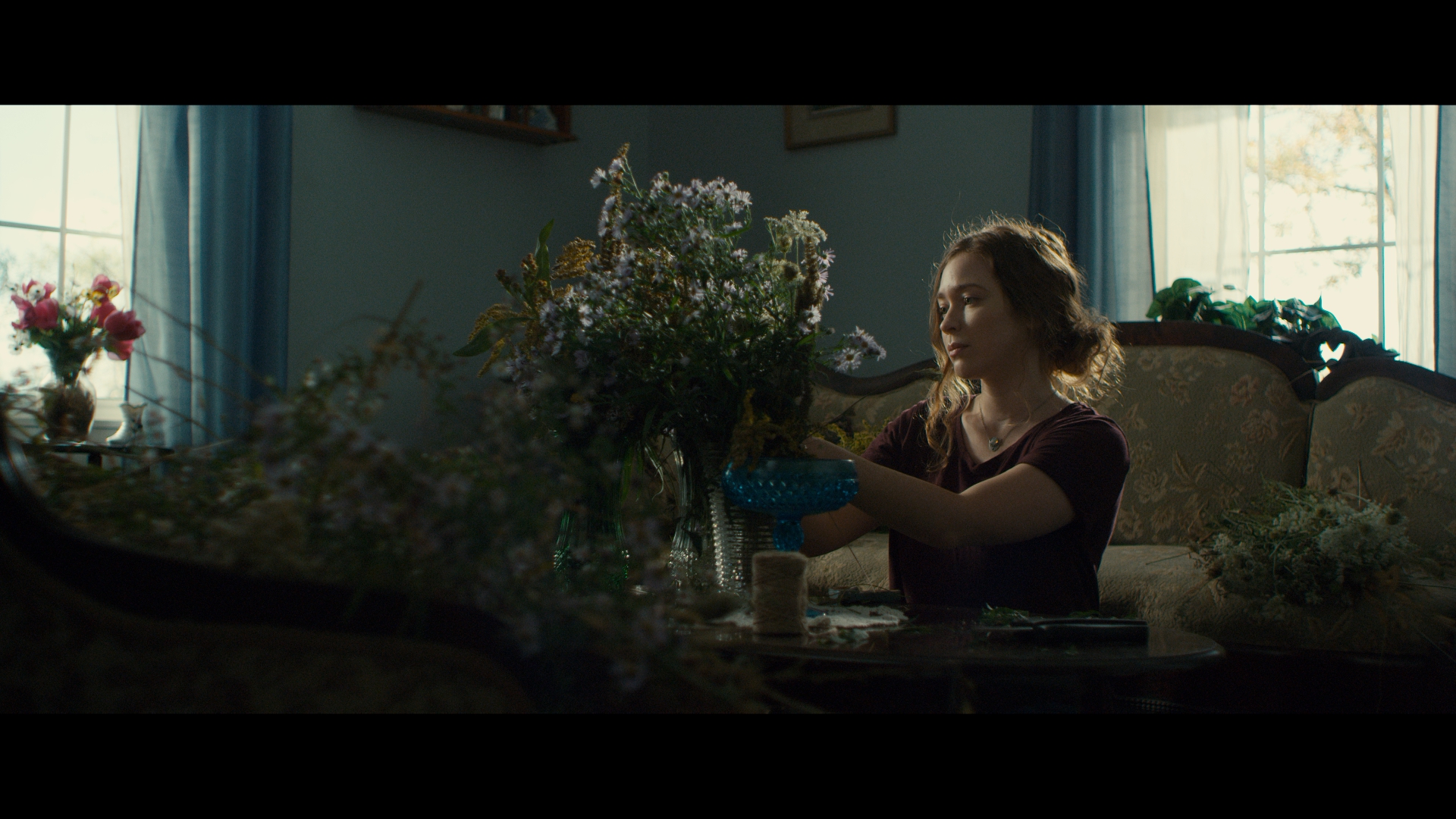 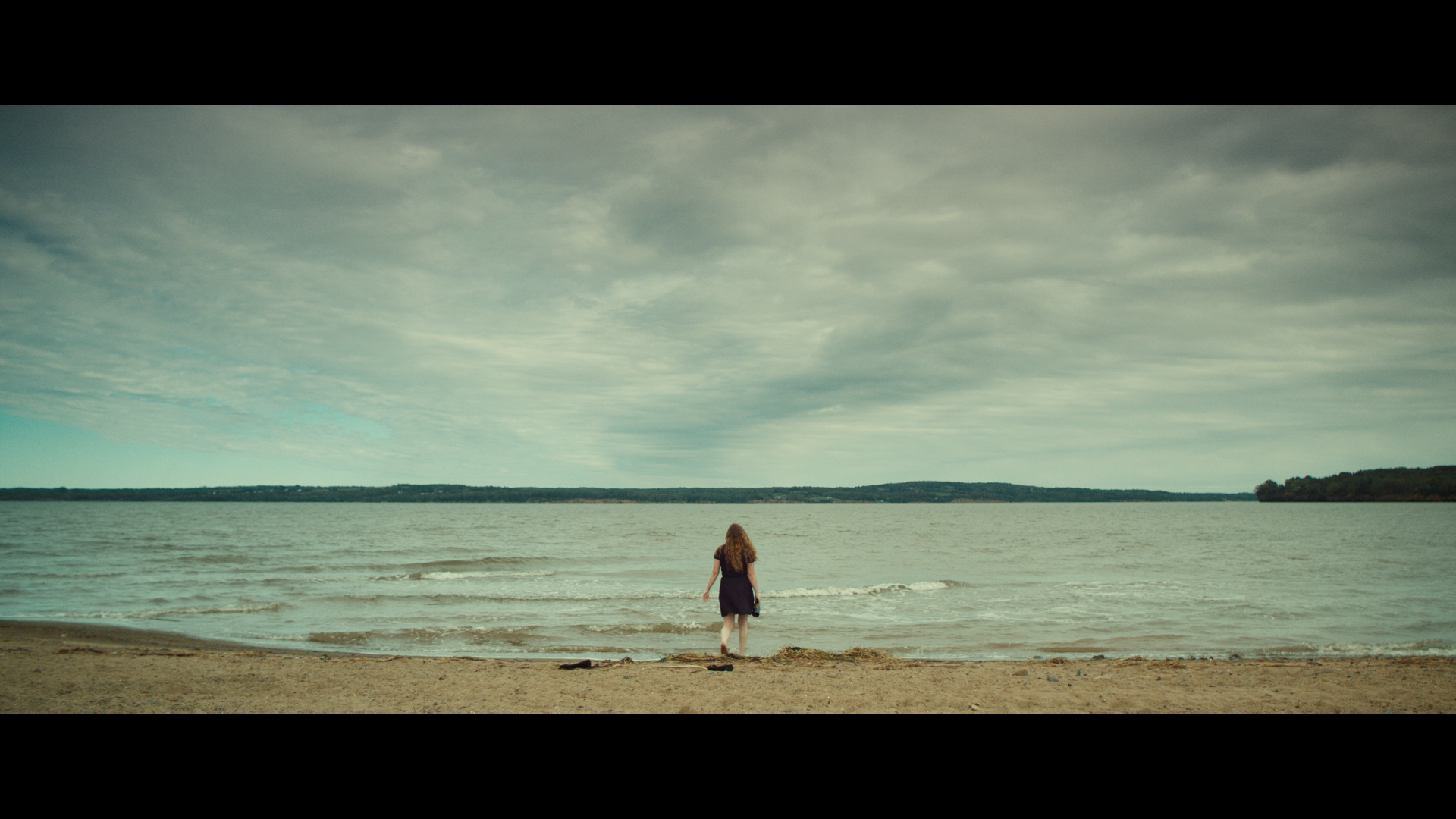 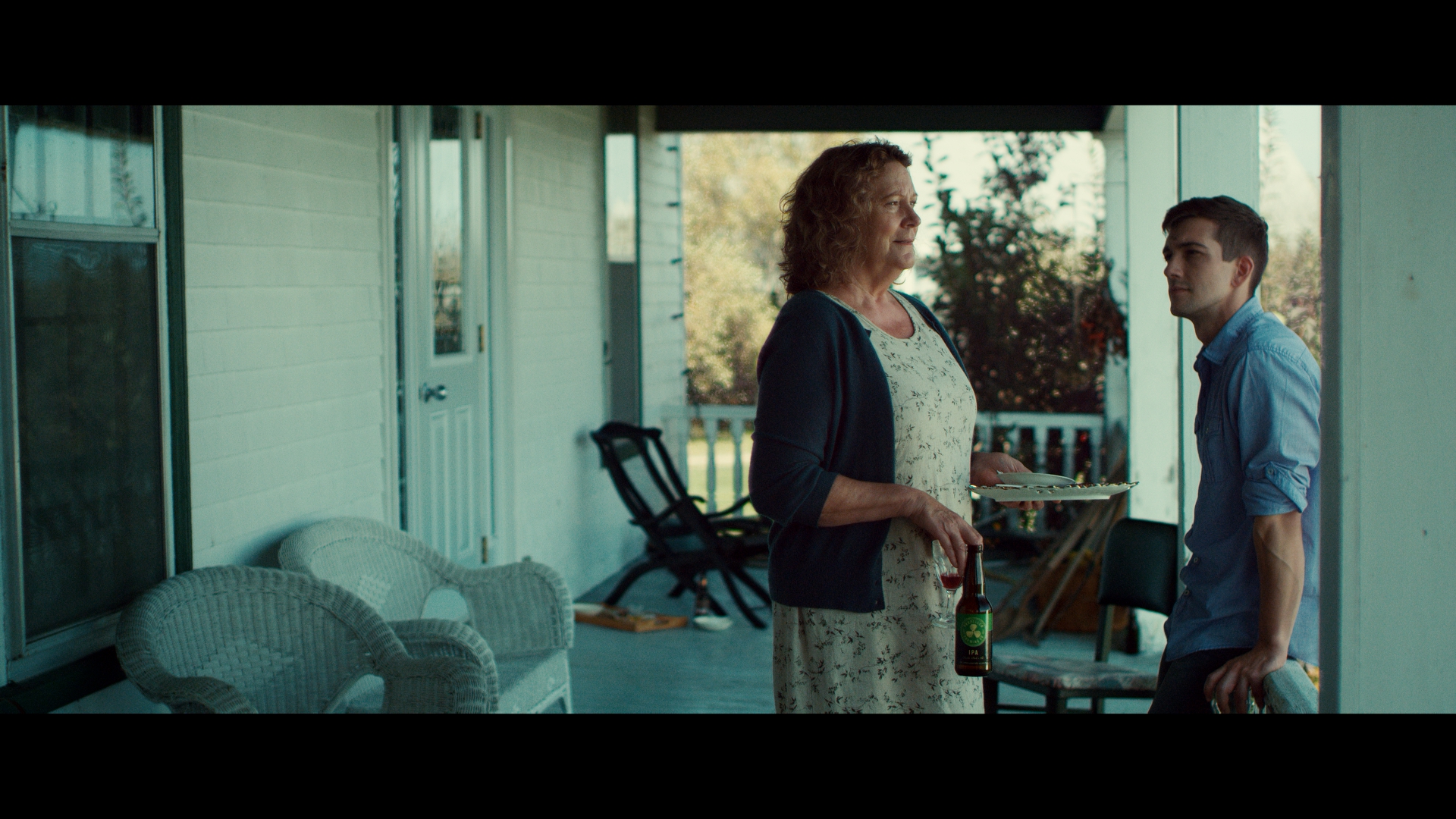 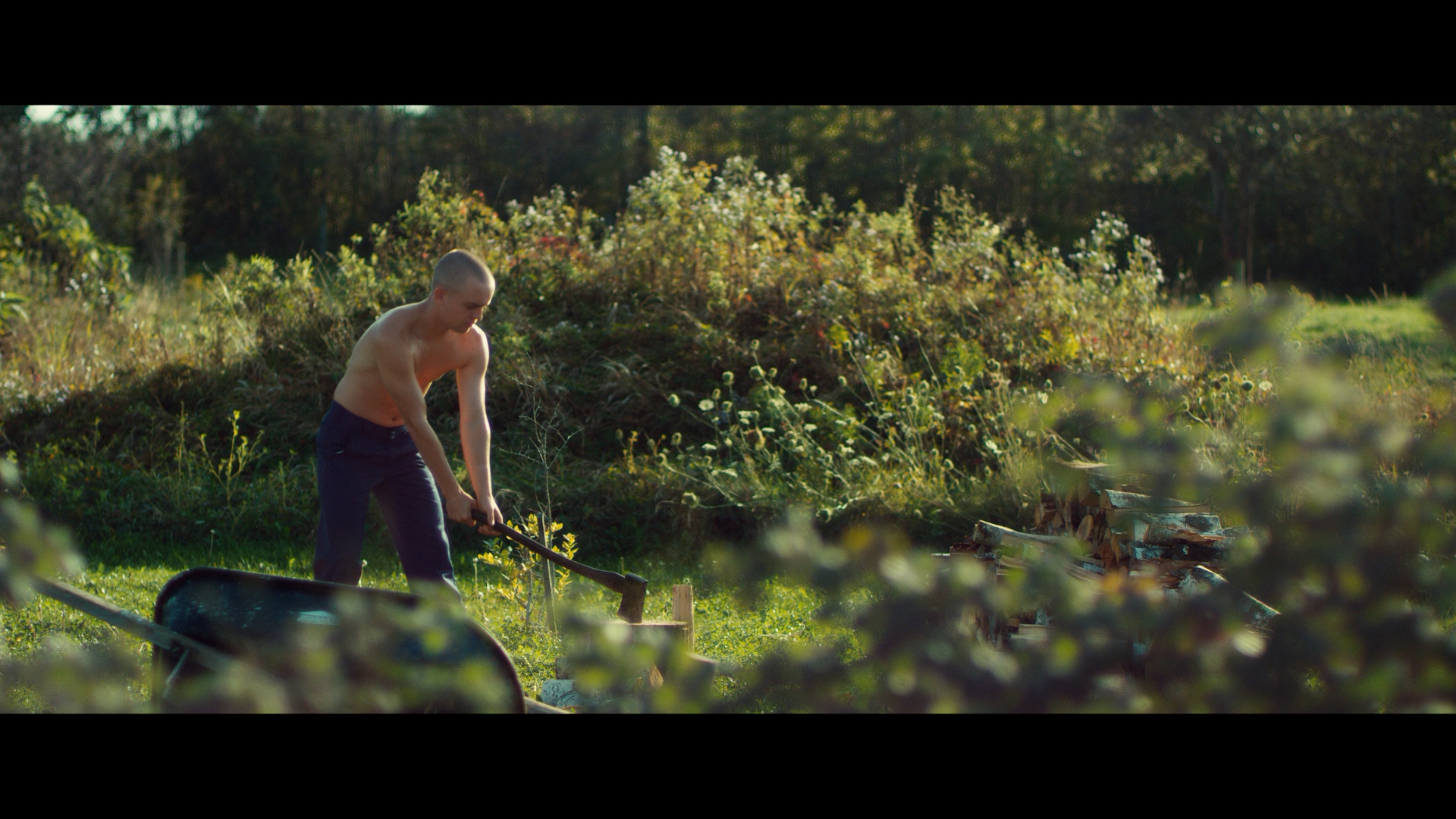 Rent on Neptune At Home