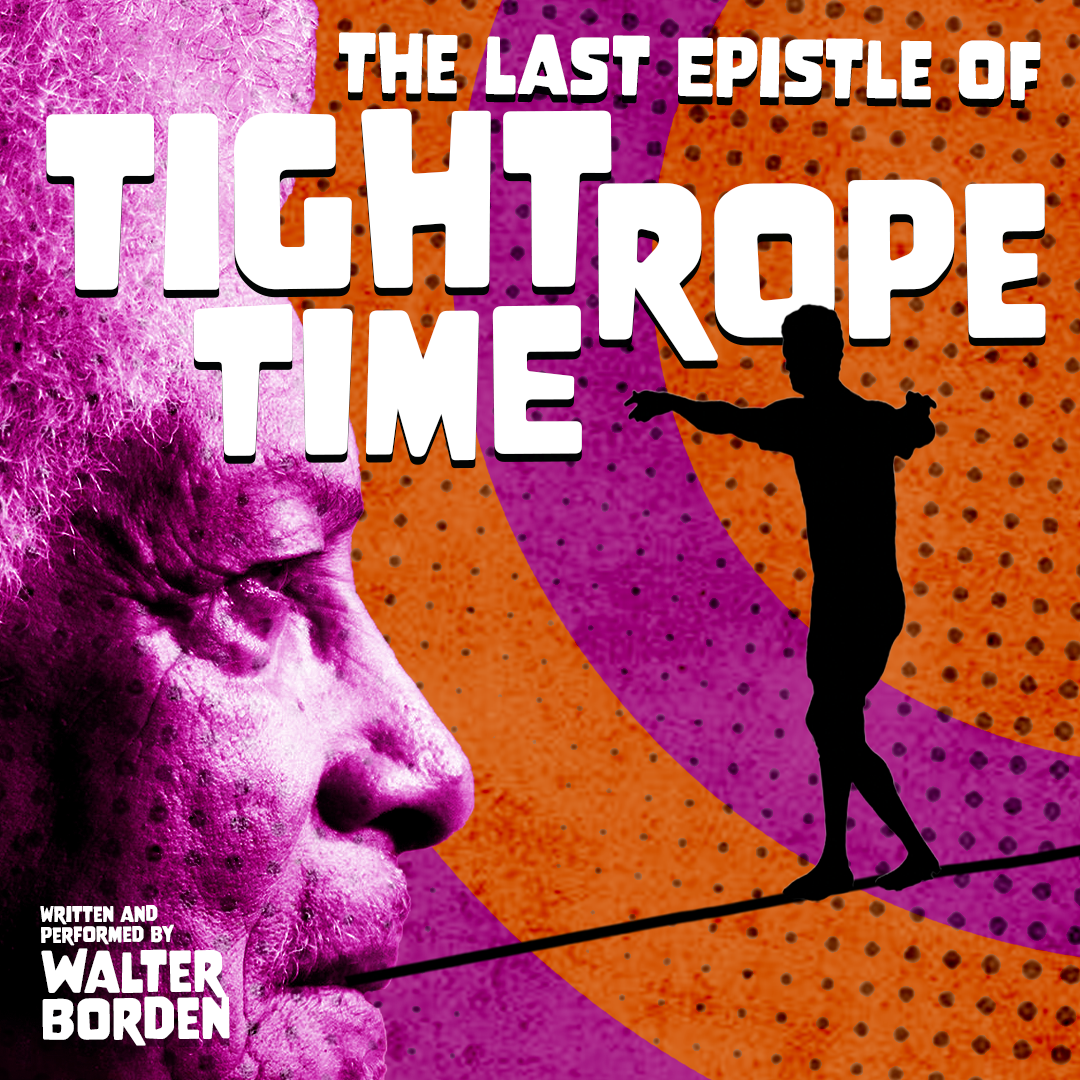 The Last Epistle of Tightrope Time

Written and performed by Walter Borden

A Neptune Theatre presentation of the NAC English Theatre production

THE LAST EPISTLE OF TIGHTROPE TIME is staged by arrangement with Kish Iqbal, GGA, www.ggagency.ca

Originally from New Glasgow, Nova Scotia, Walter Borden is a renowned Canadian actor, poet and playwright. His illustrious career has spanned 50 years in theatre, film and television. Best known for his work in theatre, he has performed on stages across the country from Neptune Theatre, to Canadian Stage, and the Stratford Festival. His contributions to Canadian theatre have garnered him numerous accolades and awards including a DORA Award nomination for Best Actor and a Robert Merritt Award for Best Actor.

Active in the civil rights movement throughout his career as a performer, author, and teacher, Borden has received the African Nova Scotia Music Association (ANSMA) Music Heritage Award, the Portia White Prize awarded annually by the Nova Scotia Arts Council for making a significant contribution to culture and the arts in Nova Scotia, and the Martin Luther King Jr. Achievement Award for his contribution to African-Canadian arts and culture. He has been bestowed two Honorary Doctorates from Acadia University and Saint Mary’s University.

Walter Borden’s autobiographical play, The Last Epistle of Tightrope Time is a first in the history of Black Canadian literature to examine themes around male homosexuality from a Black perspective.

Through the voices of 10 characters, Borden delivers an invigorating solo performance reflecting on his philosophy on the journey of life, and his experience as a Black, gay man facing challenges of racism, impoverishment and homophobia.

The Last Epistle of Tightrope Time is a profound opportunity to witness a legendary Black Canadian artist in his element and offers audiences an experience in witnessing the resiliency of the human spirit.

September 6 - Pay What You Can

Please note: The Neptune Theatre Box Office is currently not open to in-person transactions. Please email us at
boxoffice@neptunetheatre.com