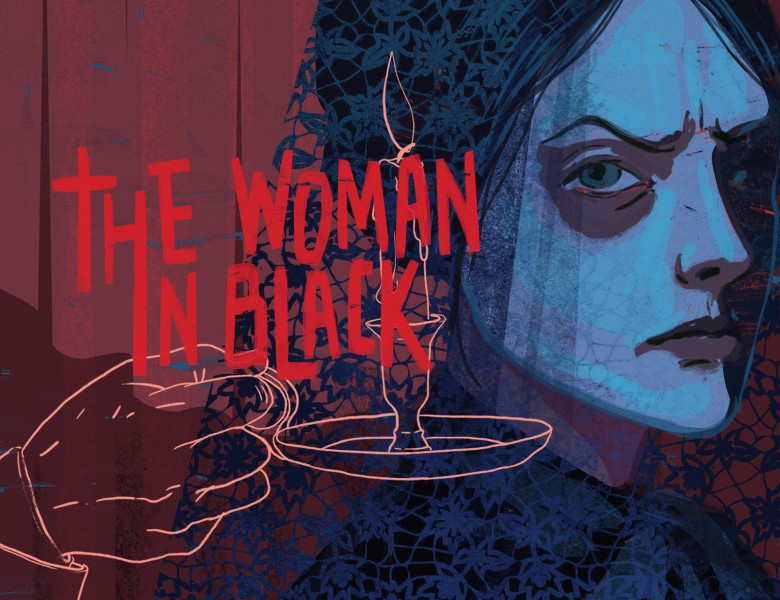 The Woman In Black

By Stephen Malatratt. Based on the novel by Susan Hill.

A thrilling and gripping ghost story

Haunted by the ominous spectre of a woman in black who is terrorizing a rural community, Arthur Kipps (Anderson) enlists an enthusiastic but skeptical actor (White), to help tell this spine-chilling tale. But as the pair delve deeper into Arthur’s traumatic memories, a world of eerie marshes, moaning winds, and howling spectres begin to emerge. The borders between make-believe and reality blur. 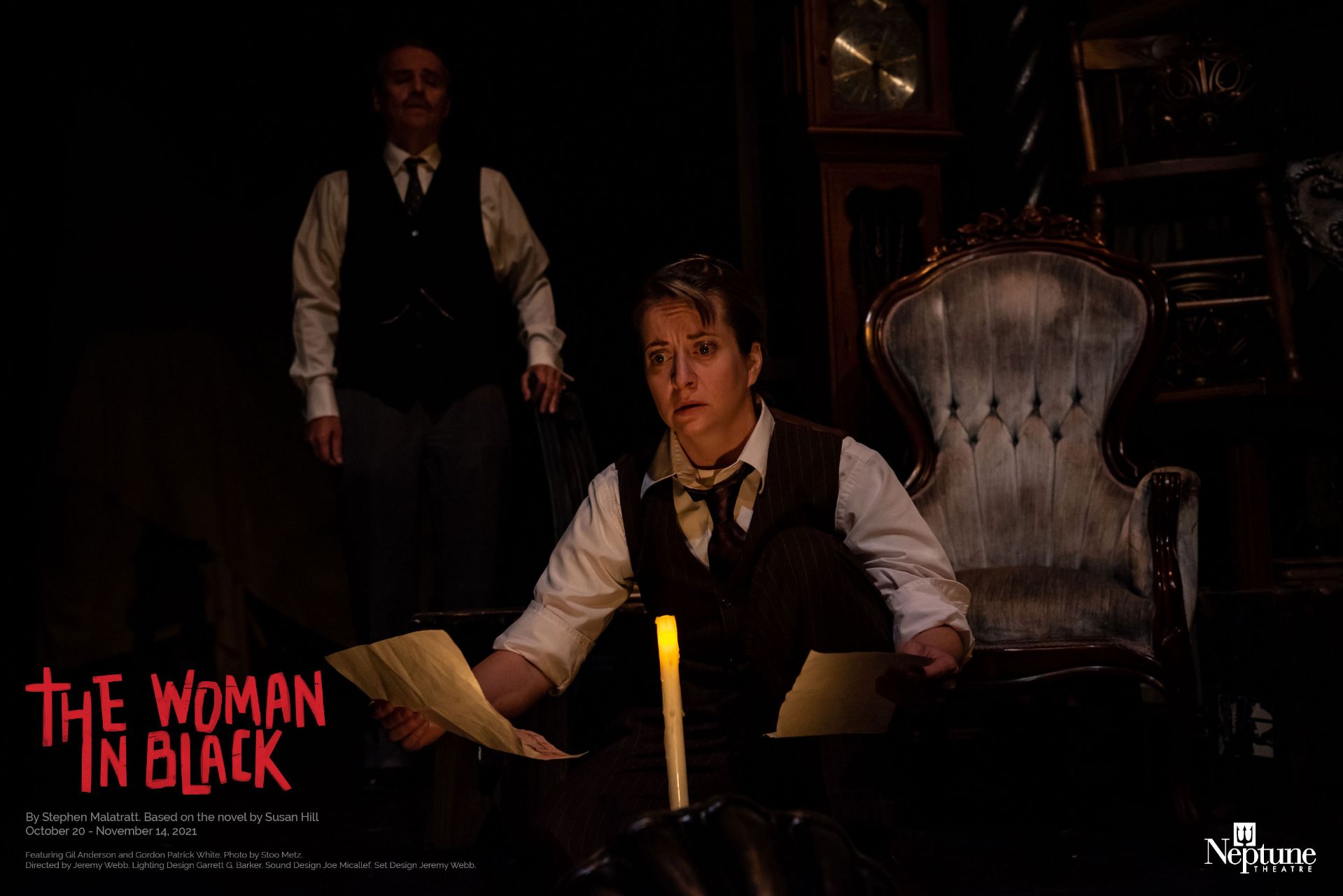 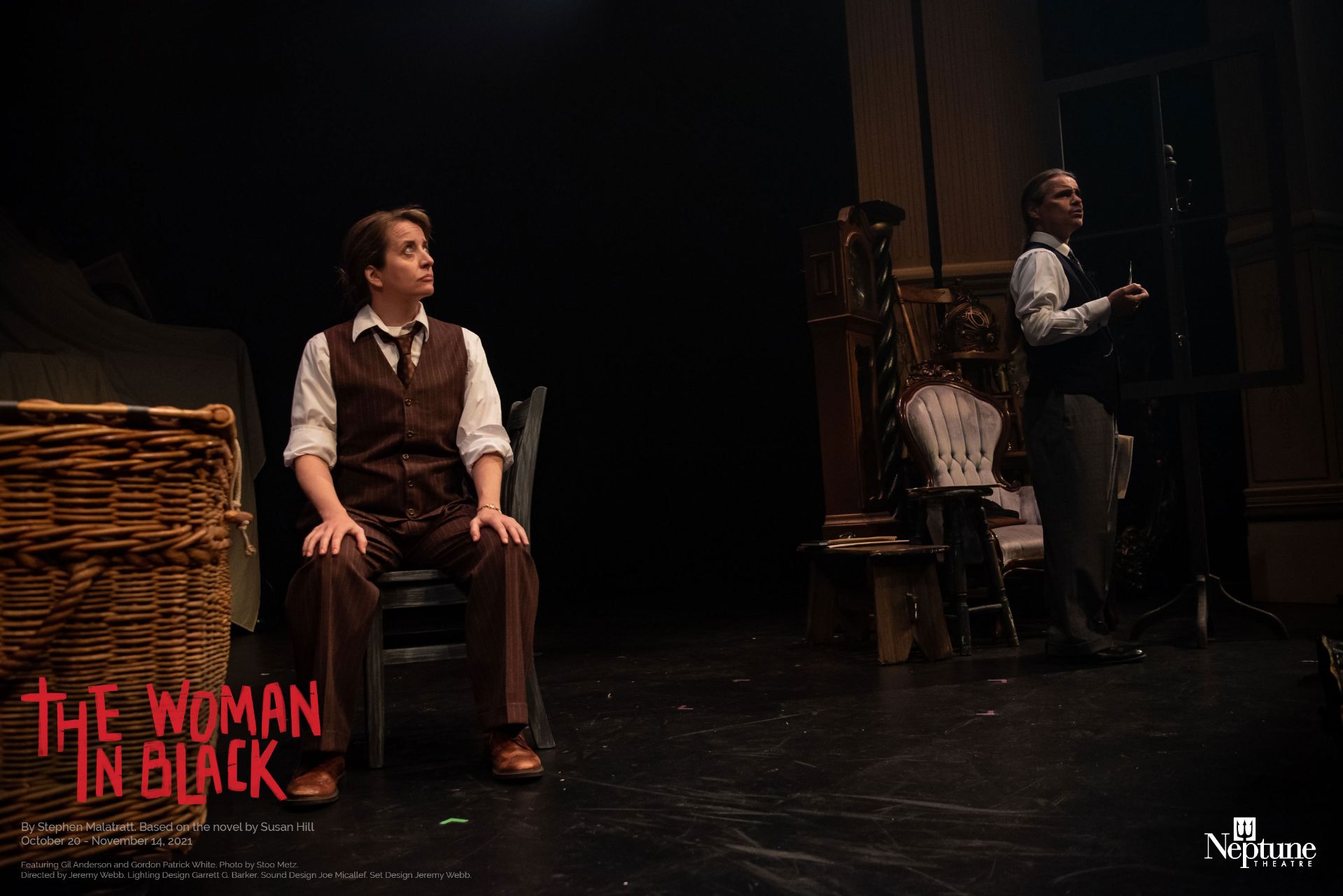 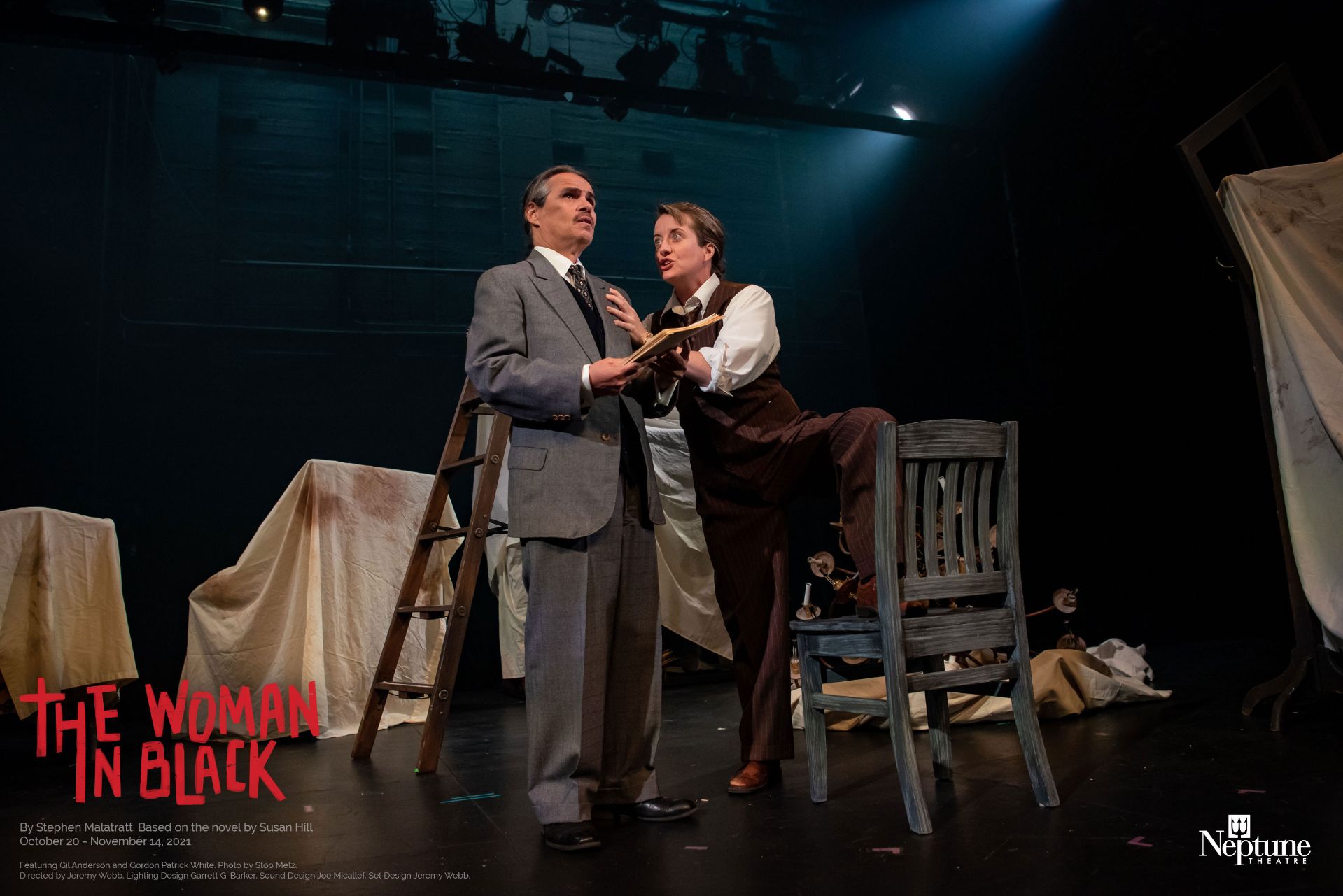 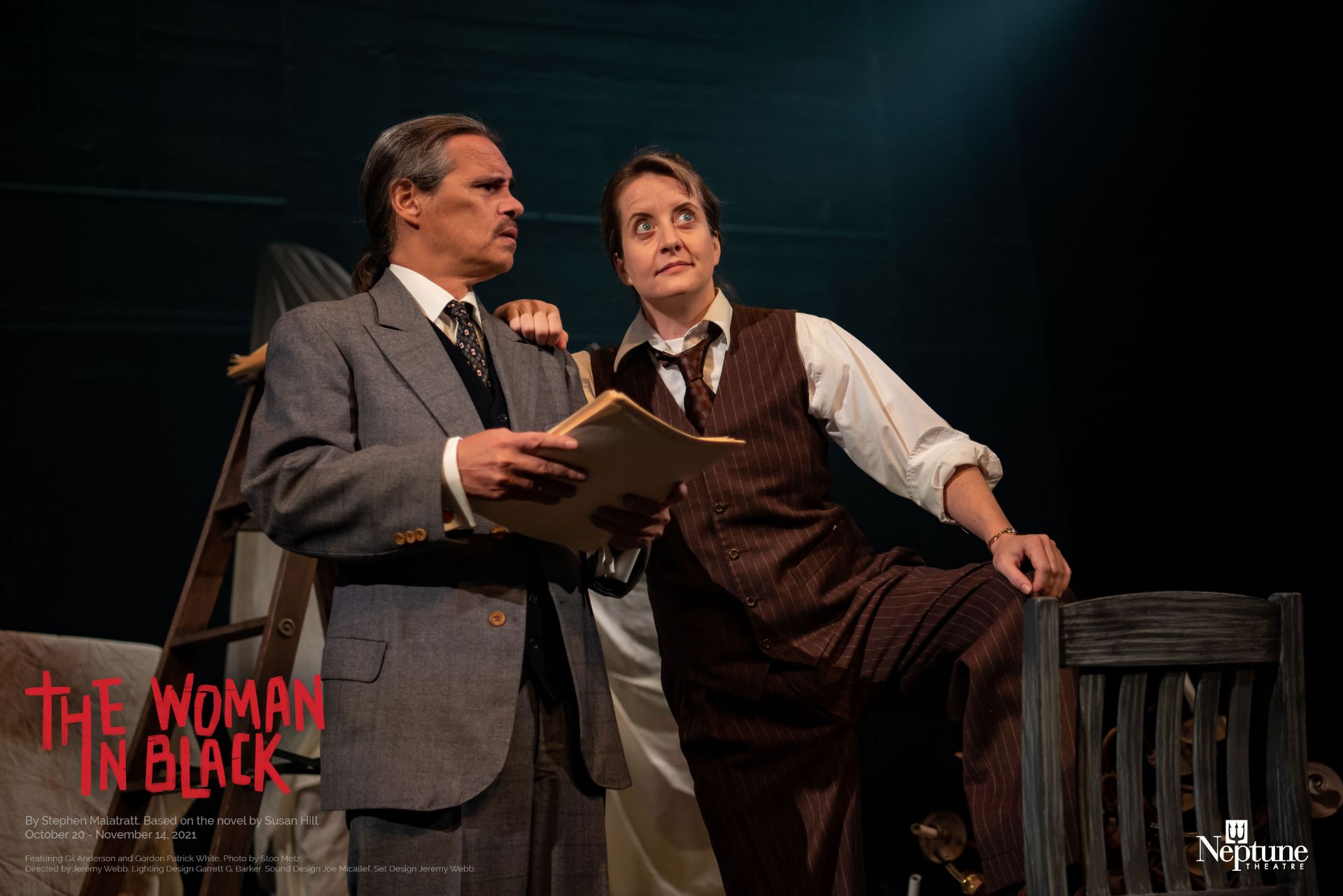 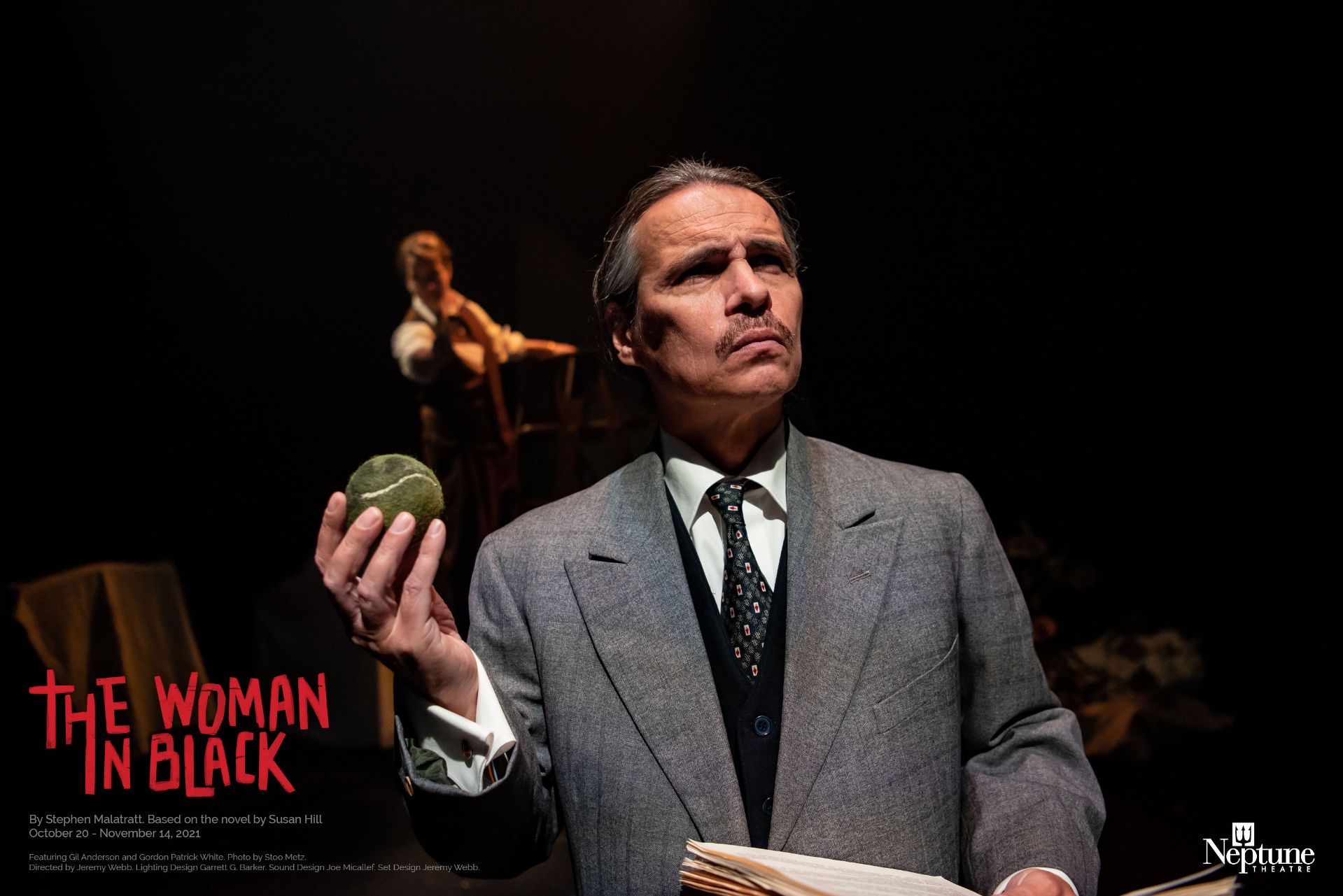 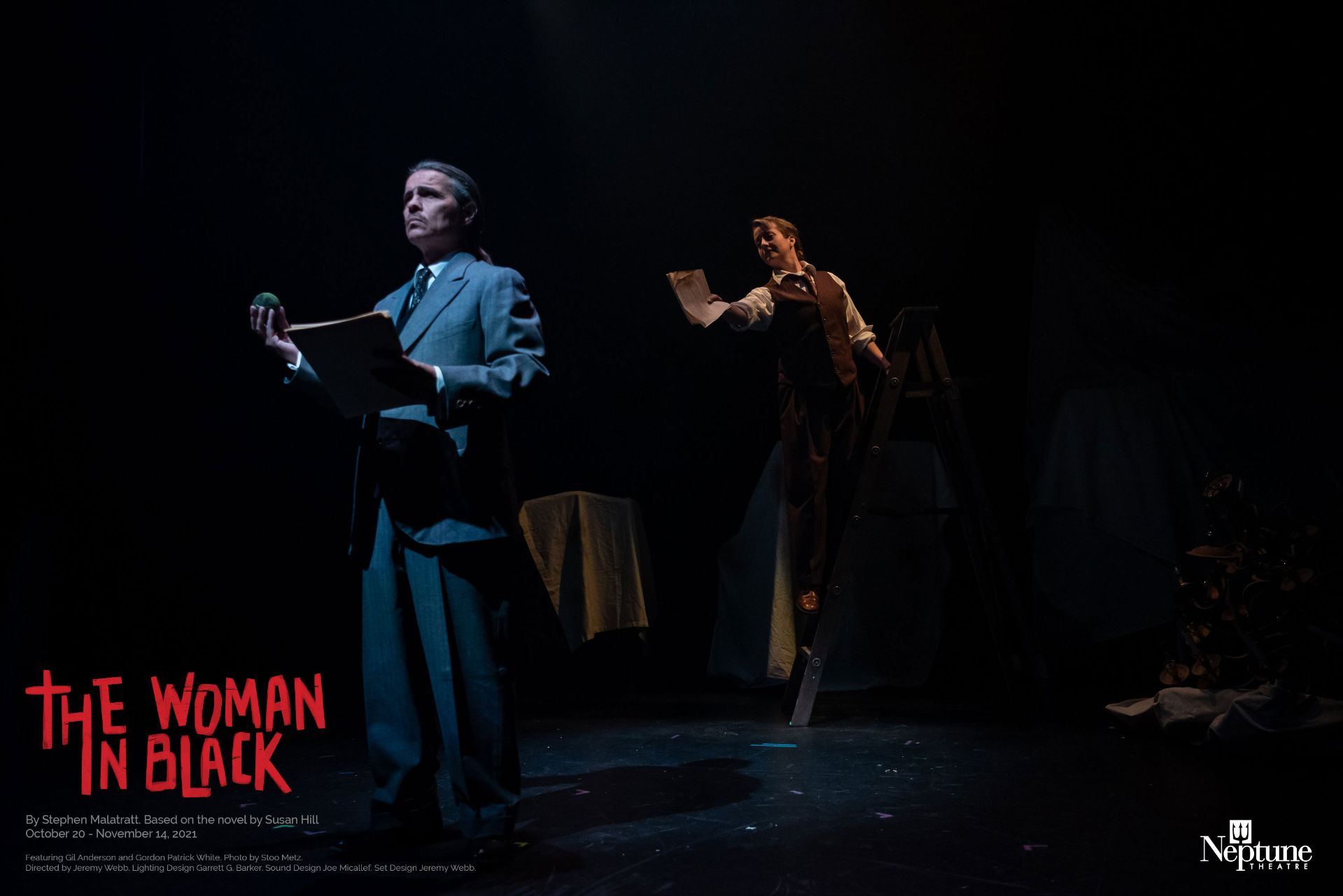 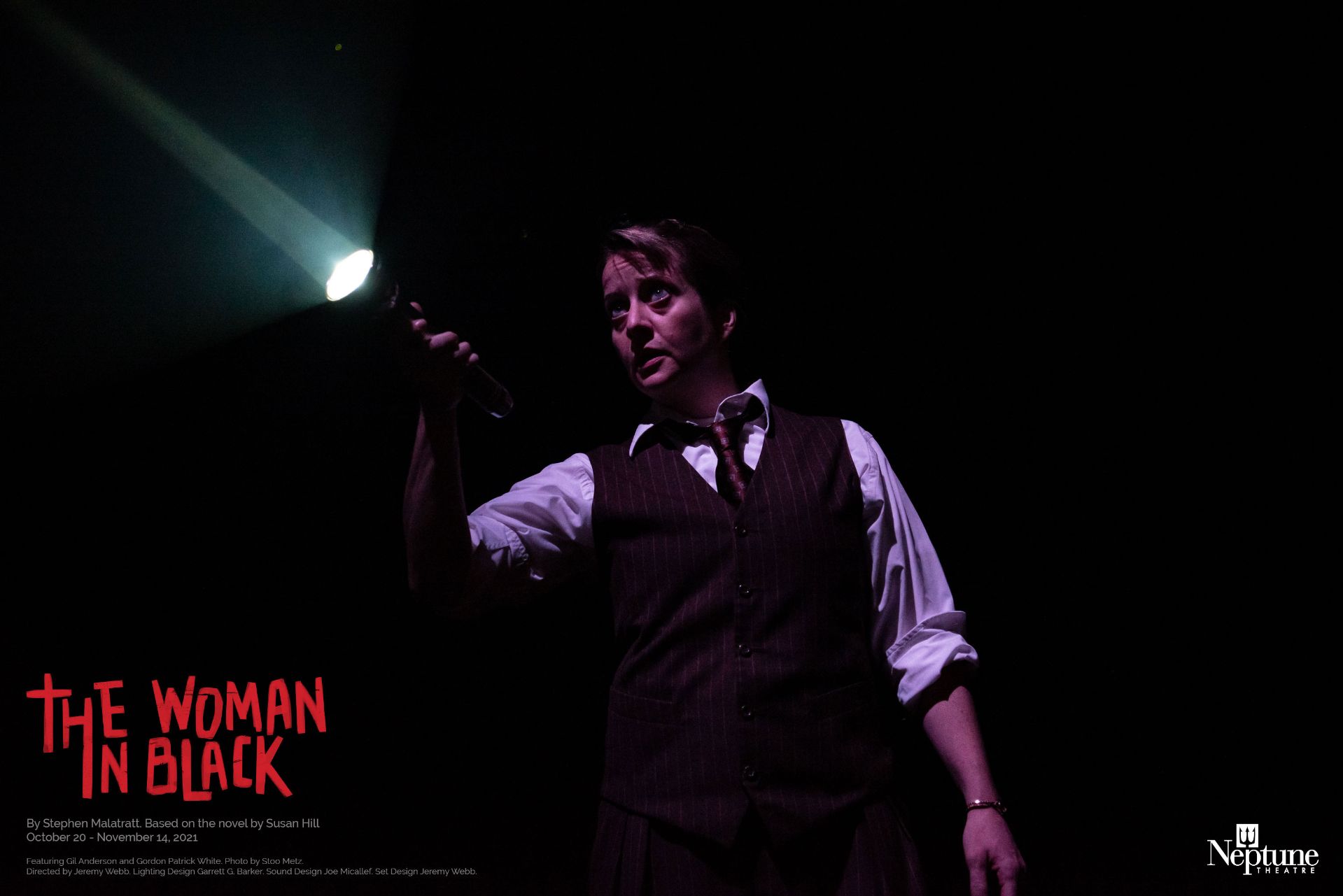 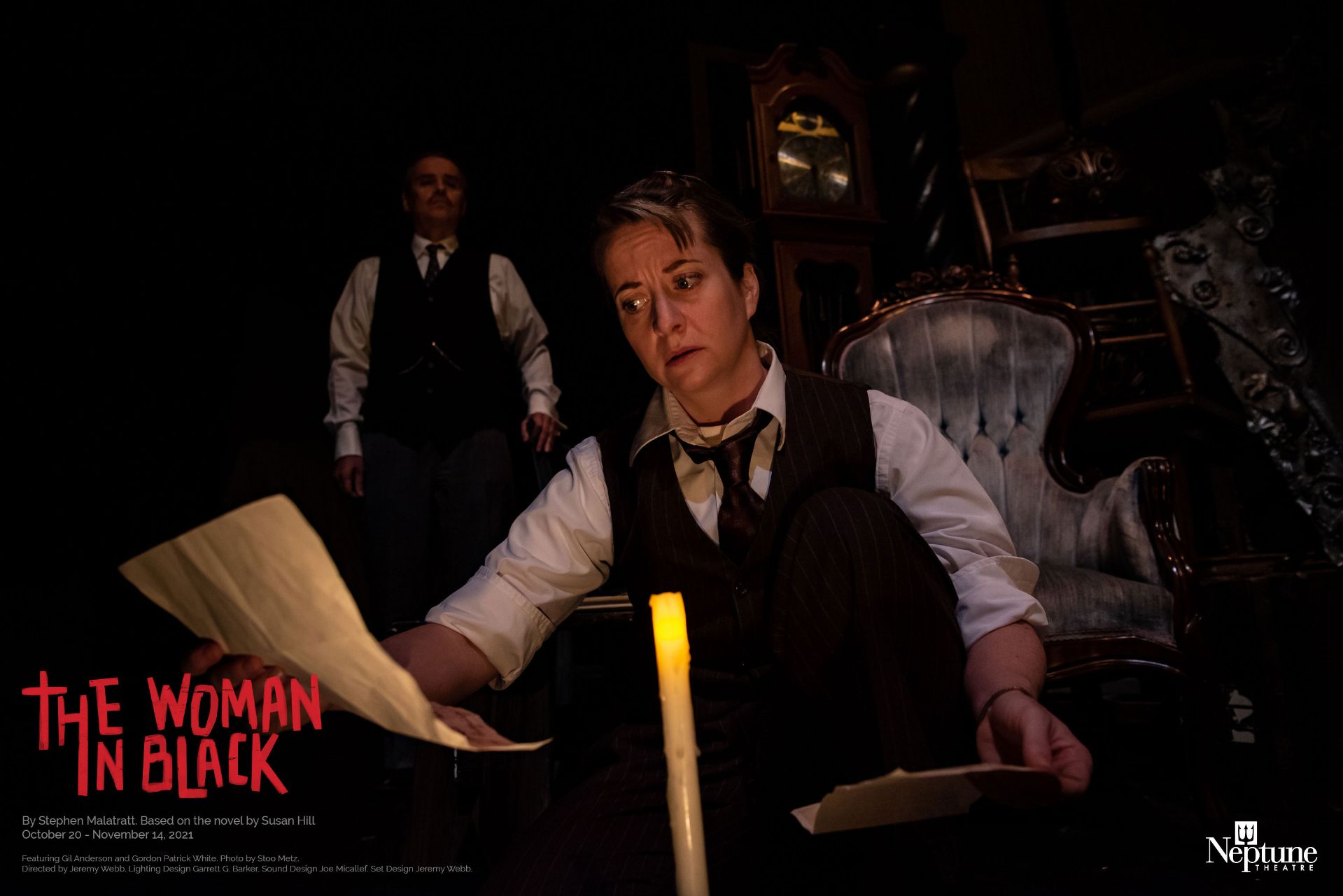