Neptune Theatre is proud to introduce its first participant in the INKubator program. 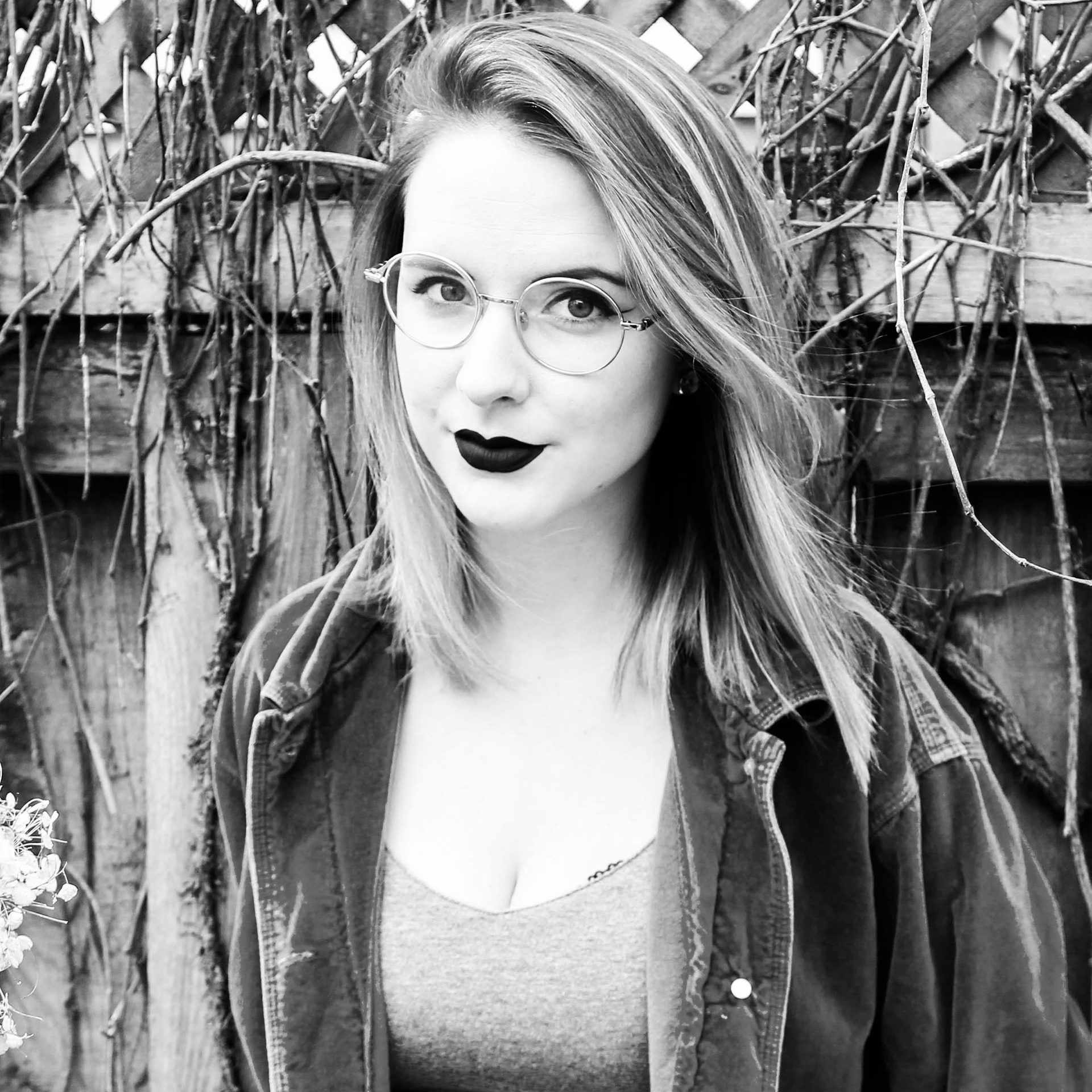 Alison is an emerging playwright originally from Cape Breton, where she co-wrote her first play with six of her friends: an absolutely awful post-apocalyptic script entitled 7 Remain. Her only excuse is that she was thirteen. Despite this rather unfortunate and retrospectively a hilarious script, Alison wound up discovering her interest in writing.

Alison is currently based in Halifax and works as a lighting designer, stage manager, and very occasionally as a performer and director. She was the lighting designer for the inaugural year of the RBC Chrysalis Project ( Lo [Or Dear Mr. Wells], The Colour Purple) and is the resident lighting designer for Matchstick Theatre. She has also recently worked as an assistant stage manager on Peter Pan and Cinderella (Neptune Theatre) and directed a new musical ( See Jane Run, Highland Arts Theatre). In her spare time, she has previously written plays about death, shadows, and/or pet fish.

Alison is thrilled to be the first participant in Neptune Theatre’s INKubator Program. Her latest in-progress work, currently titled In Lieu of Flowers, will explore the complexities of grief and familial loyalty, a project she has been eager to dive into for many months. Endless thanks to Neptune Theatre and Annie Valentina for the opportunity to create this new script with their support.