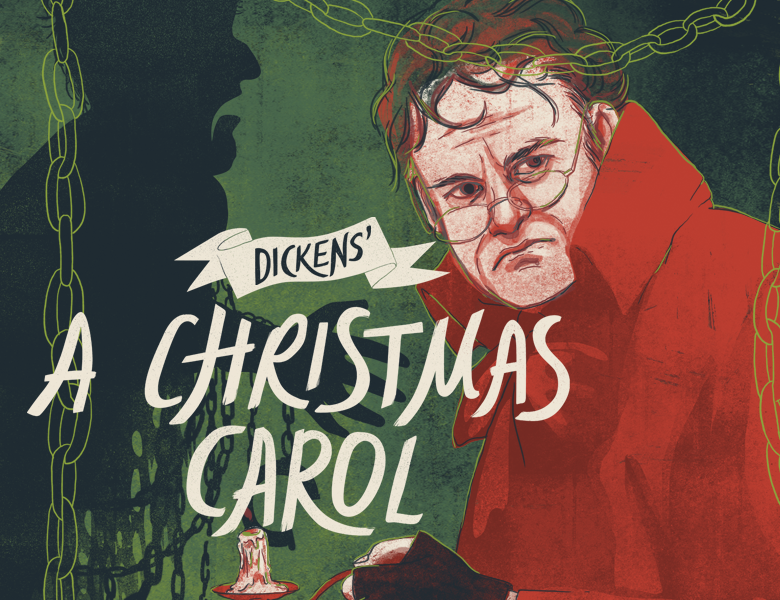 Watch it now on NeptuneAtHome.com

A heartwarming, spooky tale for the whole family

Dickens’ A Christmas Carol chronicles that pivotal night when Ebenezer Scrooge is forced to face the Ghosts of Christmas Past, Present & Future and confront his mean-spirited ways.

Dickens’ cast of characters – Bob Cratchit, Marley, and of course Tiny Tim – make this a holiday classic for the whole family, with a delicious comedic twist.

A Christmas Carol is a story about redemption, charity and the spirit of Christmas.

Rhys Bevan-John returns to the role for the fifth year in a row. This production, originally created and performed by Jeremy Webb, has now been seen in Canada and the USA by over 622,000* people since 2003!

* includes school tours since 2003, USA tours 2011 & 2014, and performances in most Atlantic Canadian venues since the show was first created in the Neptune Studio Theatre, now called The Scotiabank Stage in 2003. 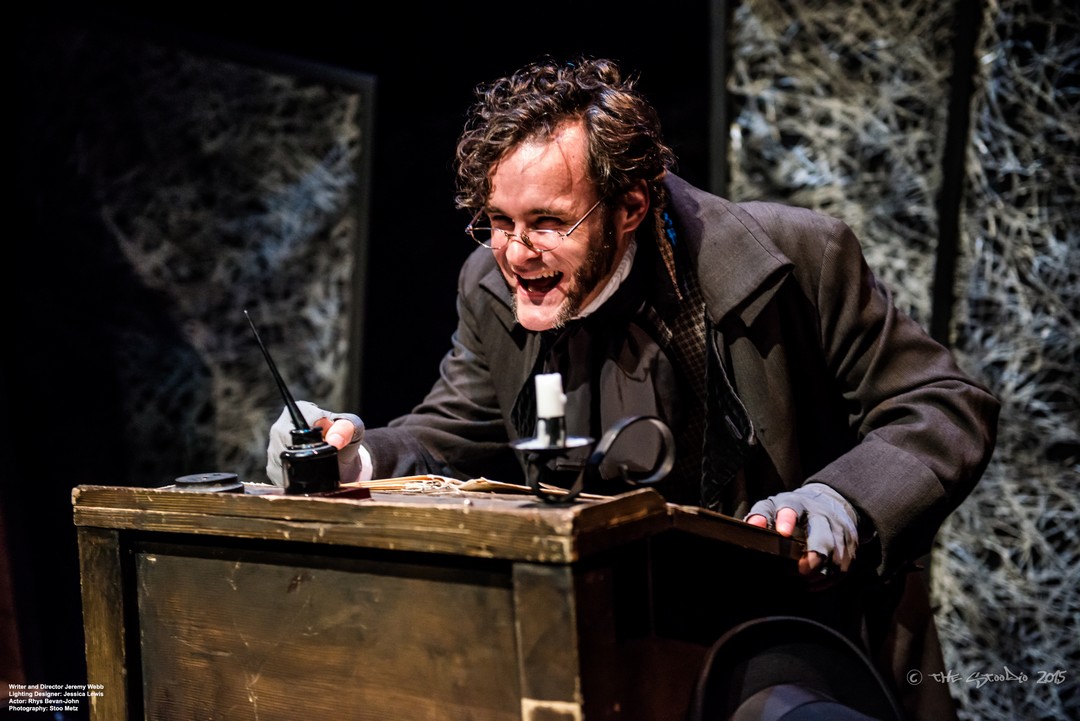 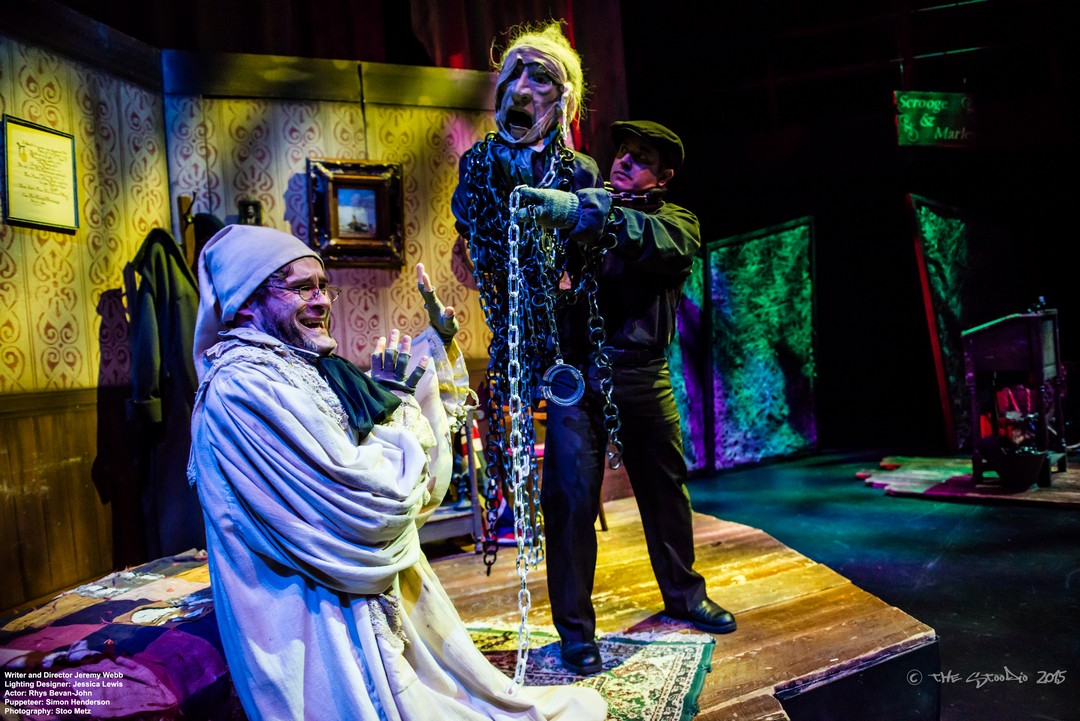 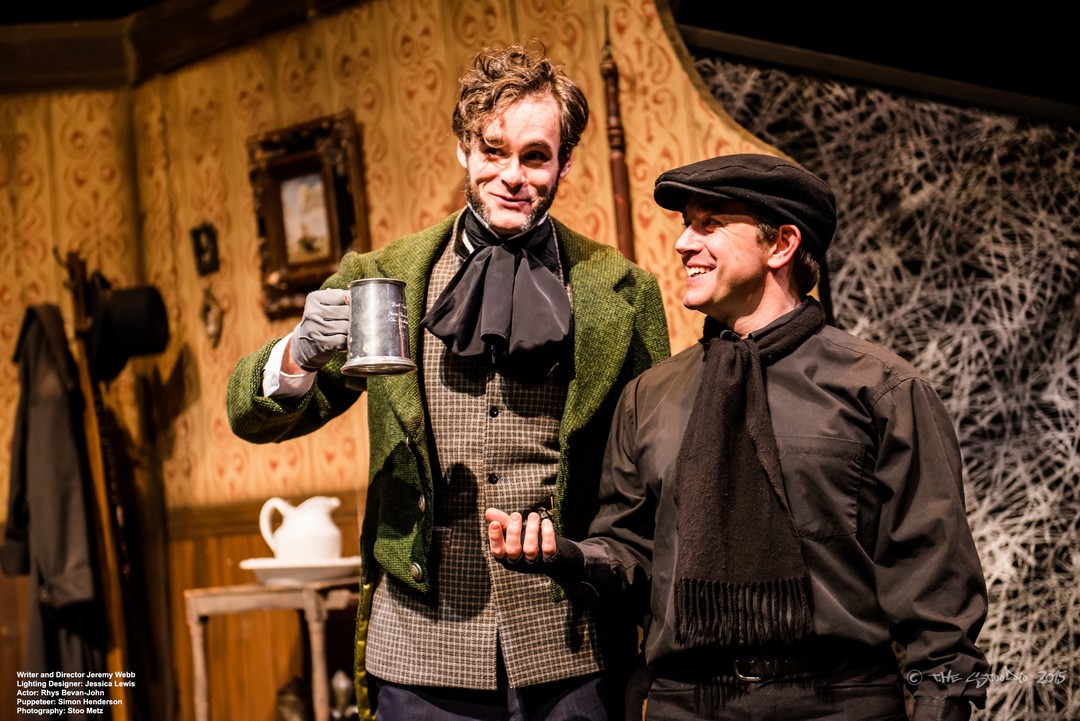 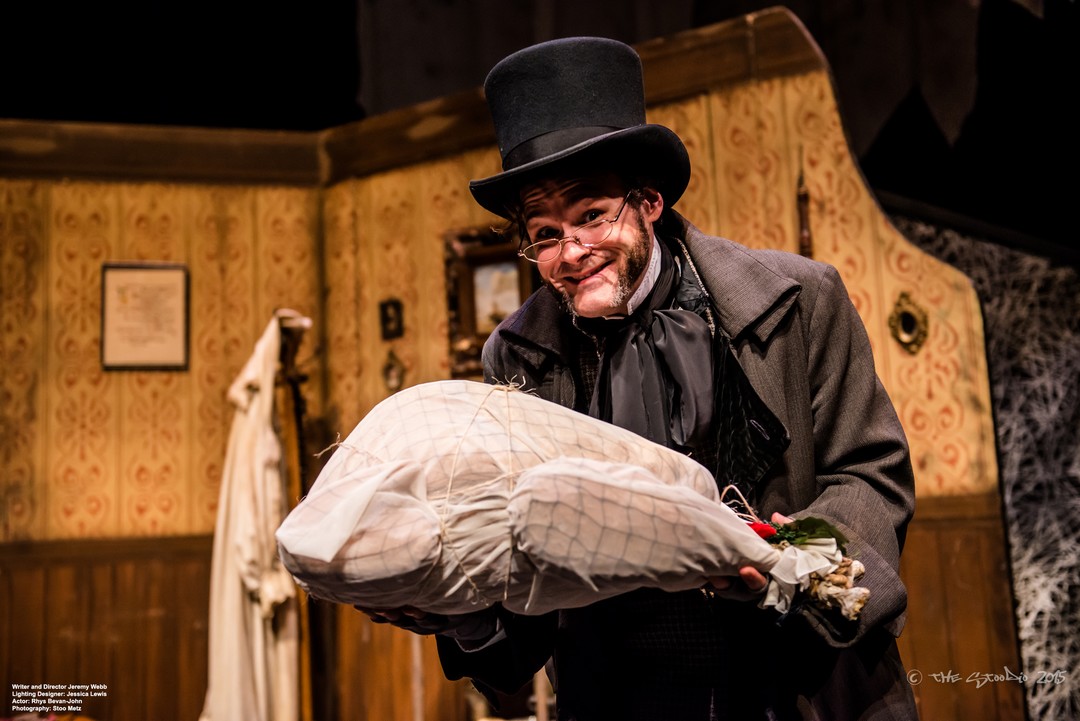 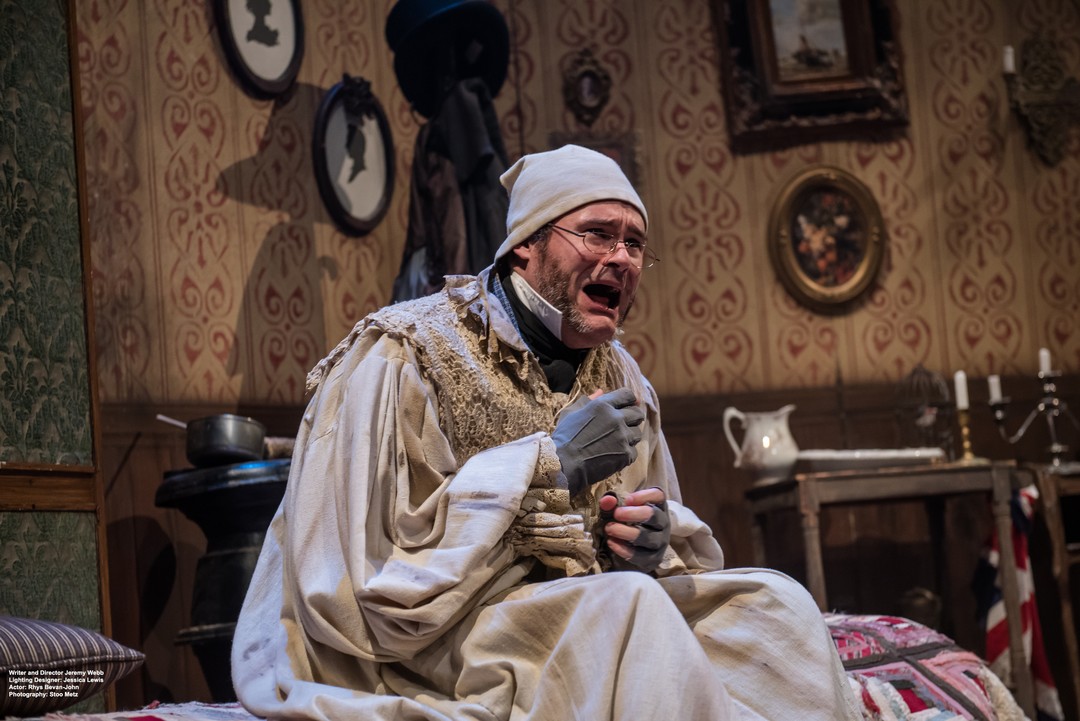 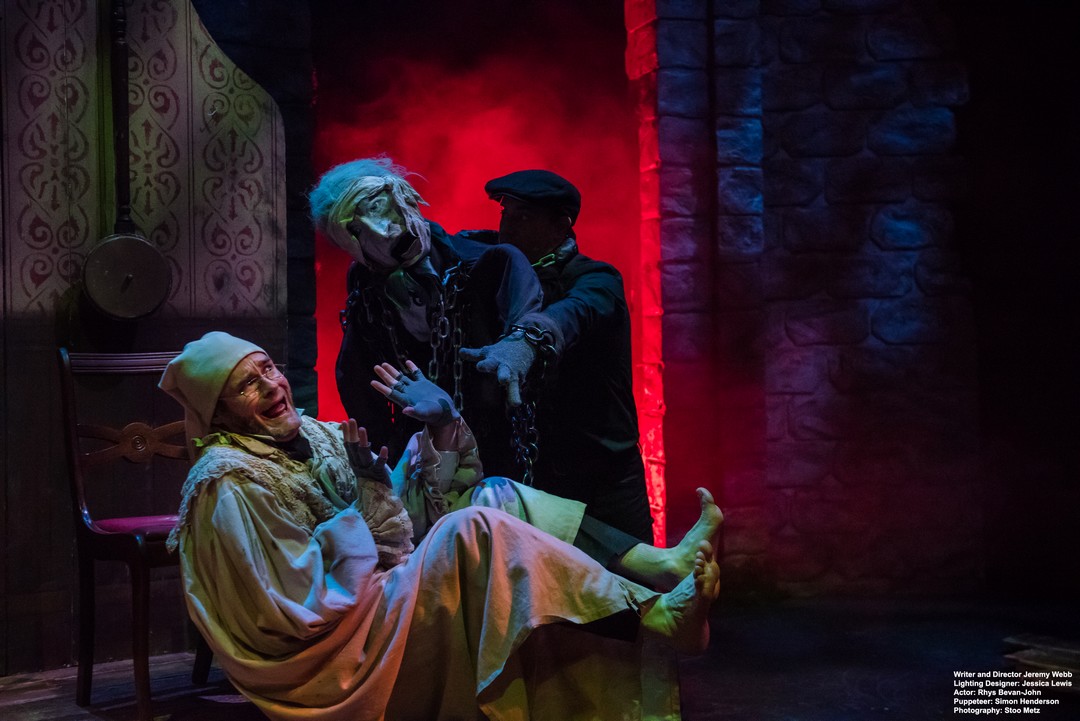 Watch it from the comfort of your own home!

Dickens' A Christmas Carol is available now on Neptune at Home for only $15 (taxes and fees included).

Prefer an audiobook instead?

Dickens' A Christmas Carol is available now as an audibook on NeptuneAtHome.com!